Snorting Adderall can lead to a number of consequences, which is why it can be helpful to learn the side effects and dangers of Adderall insufflation and how to get help for abuse of this medication. 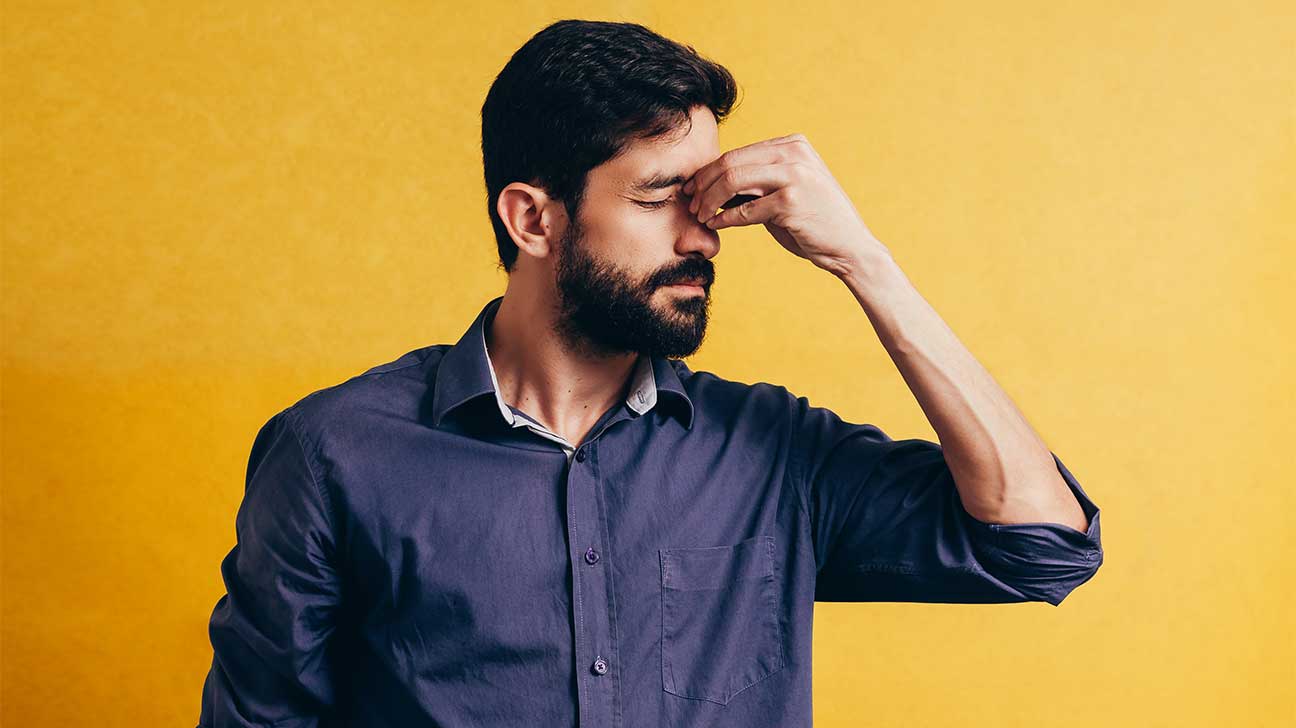 Adderall is a medication that doctors prescribe to those who have attention deficit disorder (ADD) or attention-deficit/hyperactivity disorder (ADHD). It is composed of amphetamines that slow down those who have these health conditions so they have less difficulty concentrating and completing day-to-day tasks they would normally struggle with.

Unfortunately, some people who don’t have ADD or ADHD abuse Adderall by snorting it through their nostrils because they want to concentrate better or have more energy.

What Happens When You Snort Adderall?

Adderall is sold in capsule form. If a person wants to snort it, they have to crush it up first. This is problematic because some prescriptions for Adderall are extended-release versions of the medication and designed to dissolve slowly over several hours.

Crushing the pill up to snort it through the nose bypasses the extended-release effect, so a person will feel its effects instantly. Unfortunately, this also limits the amount of time that it will remain in the body.

Short-Term Side Effects Of Snorting Adderall

Snorting any drug causes it to take effect almost immediately.

The following short-term effects of snorting Adderall happen right after someone inhales it through their nostrils:

Long-Term Side Effects Of Snorting Adderall

If a person continues to abuse Adderall, they are exposed to further health risks. The long-term side effects of snorting Adderall are more severe.

Some of the most important ones to know about include:

The dangers of snorting Adderall are mainly due to the ease with which a person can become addicted to it. This can be seen by the way that many people who are prescribed the drug find it difficult to stop taking it.

In fact, those who want to learn about the effects of snorting Adderall should know that doctors and pharmacists have to closely monitor those who have legal Adderall prescriptions.

This is to ensure they don’t attempt to go to more than one doctor for extra prescriptions or attempt to take the medication more often than they are supposed to.

Can You Overdose From Snorting Adderall?

Usually, people who start snorting this medication have been using it for a long time. They have built up a high tolerance to it, which makes it more difficult for them to feel the same effects that they felt when they first started using it.

When the pills are crushed up and inhaled through the nostrils, the effects are strong and instantaneous. Unfortunately, this delivery method makes it difficult to know how much of the substance has already reached the bloodstream. This can lead to an overdose within minutes, especially if the medication is mixed with other drugs.

Mixing Adderall With Other Drugs

Adderall insufflation significantly increases the central nervous system response of the body. This can result in unpleasant physical and emotional side effects that are difficult to deal with, such as mood swings, irritability, insomnia, and aggression.

It is common for addicted people to take other drugs along with snorting Adderall to try to control these symptoms, such as opiates. Unfortunately, when opiates are combined with amphetamines, it causes severe stress on the body and mind because opiates depress the central nervous system, which creates a push-pull effect with the amphetamines.

Combining drugs with Adderall also increases the risk of an overdose because a person might take extra amphetamines or opiates as an attempt to balance out the effects of both substances.

How To Find Treatment For Adderall Abuse

Adderall is a controlled substance that is only supposed to be taken by those who are prescribed it by their doctor because they have to be closely monitored to ensure they don’t develop any serious health problems from using it.

Unfortunately, the medication is highly addictive, so many people start craving higher doses of it as they develop a tolerance to it over time. It is also common for people who don’t have a prescription to take Adderall because they think it will help them do better on exams or be more productive at their jobs.

Either way, abusing the medication can result in serious long-term physical and emotional problems. Finding treatment for Adderall abuse as soon as possible is crucial to a person’s health and mental well-being.

For more information on the effects of snorting Adderall and a list of the treatment centers that offer Adderall addiction treatment in your area, be sure to call one of our representatives today.