Alcoholic seizures are a serious potential side effect of alcohol withdrawal. Due to seizures and other dangers, it may be important to make sure that treatment for alcohol addiction includes medically supervised detoxification. 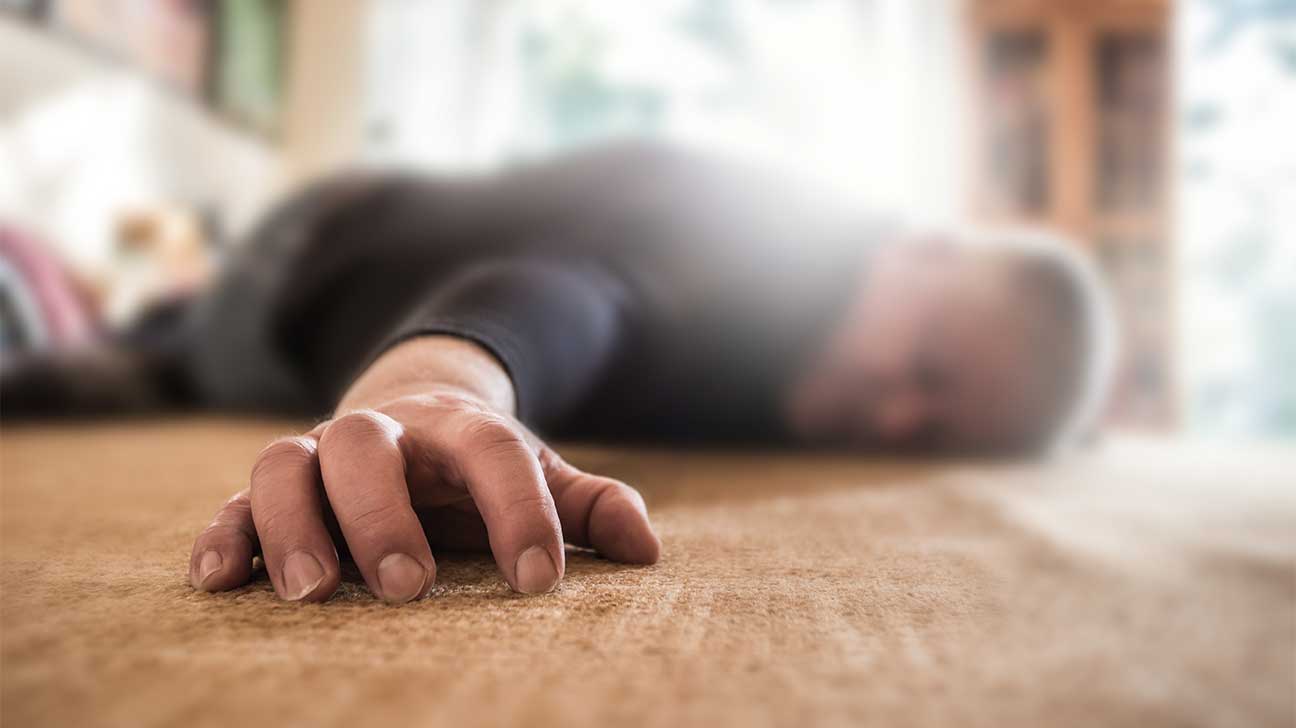 When a loved one abuses alcohol, the focus tends to surround the negative outcomes of drinking too much alcohol. However, there are significant side effects that can occur when a person who is addicted to alcohol stops drinking.

The potential for serious side effects due to alcohol withdrawal is the reason that individuals who want to stop drinking are encouraged to attend a medically supervised detox. These programs can monitor and provide treatment to avoid and alleviate symptoms of alcohol withdrawal.

For a person who struggles with a severe alcohol use disorder, side effects like delirium tremens, convulsions, delusions, and alcoholic seizures are a real possibility.

What Is A Seizure?

A seizure is electrical activity between neurons that becomes uncontrolled and unstable. Not all seizures are alike.

These bursts of electrical activity cause abnormalities to the body, for example:

Most of the time, seizures can last between 30 seconds to two minutes. If a seizure lasts close to five minutes or more, it becomes a medical emergency.

People who habitually abuse alcohol can experience alcohol-related seizures approximately six to 48 hours after their last drink. These seizures may be single or in small clusters and are generally classified as grand mal or tonic-clonic nonfocal.

Experiencing an alcohol-related seizure indicates that a person is suffering from extreme withdrawal symptoms.

According to a research study, 46 percent of those who had an alcohol-related seizure did not have another condition that could lead to a seizure. Alcohol withdrawal appeared to be the only cause of seizures in nearly half the subjects.

Some additional common risk factors that place a person at risk for a seizure are:

Focal and generalized are two of the main types of seizures. These two types include multiple subtypes.

A focal seizure, sometimes referred to as a partial seizure, occurs in just one area of the brain. Common causes are localized scar tissue (sometimes caused by meningitis or a stroke), low blood sugar, brain tumors, epilepsy, and alcohol withdrawal.

Subtypes of focal seizures include:

A generalized seizure takes place in both hemispheres of the brain at the same time and may be caused by:

There are six subtypes of generalized seizures:

Tonic-Clonic seizures are the most common type of seizures associated with alcohol withdrawal.

Watching someone have a seizure can be scary, however, it is important that everyone remain safe. Contrary to popular opinion, it is not necessary to place an object in someone’s mouth while they are having a seizure. This can be dangerous and is discouraged.

After a seizure, the brain is working very hard to get itself back under control. The brain is highly active and this phase is called the post-ictal phase.

Once the person becomes conscious, they are likely to be extremely confused, tired, and sore. Be supportive and encourage seeking medical assistance.

The Centers for Disease Control and Prevention (CDC) outlines epilepsy as a neurological disorder in which recurring seizures occur. Seizures due to alcohol consumption are actually caused by alcohol withdrawal, not the alcohol itself.

A person that has experienced an alcoholic seizure is at a higher risk for developing epilepsy and other seizure disorders.

Research has shown that after having alcoholic seizures due to alcohol withdrawal and binge drinking, the brain becomes more reactive. This increase in reactivity increases the potential for repeated, or epileptic, seizures even without the presence of alcohol use.

If a person has already been diagnosed with epilepsy, the risk of seizures is much higher with alcohol consumption. Binge drinking, heavy drinking, and other forms of alcohol abuse should be avoided.

How Alcohol Can Trigger A Seizure

Previous seizure activity while in alcohol withdrawal indicates that, if the person relapses, they will then experience more severe withdrawal symptoms when they quit drinking again.

Alcoholic seizures are also an indication that a person in alcohol withdrawal may progress to delirium tremens.

This is a major concern, as approximately 37 percent of individuals with untreated delirium tremens die. Compared to those who are monitored in the hospital, only one to four percent actually die from symptoms of delirium tremens.

After a person suddenly stops drinking after long periods of time, the brain struggles to function due to the chemical imbalance and absence of alcohol.

Severe alcohol withdrawal cases can result in developing delirium tremens, one of the most dangerous and life-threatening symptoms of withdrawal.

The symptoms of DTs are:

When a person is detoxing from alcohol, seeking help from medical professionals or a detox facility can save their life. Alcohol withdrawal can be complex and dangerous.

According to a study published in 2019, alcoholic seizures caused significant negative effects in those who experience them, both emotionally and physically. This is not surprising, since these seizures affect brain function, and intensifying withdrawal symptoms.

This same study found that more than 81 percent of those who have alcoholic seizures were experiencing depression.
Individuals who are struggling with comorbid, or co-occurring, mental health and addiction issues benefit greatly from an inpatient or residential substance abuse treatment program.

Alcohol withdrawal is one of the most indicative signs that a person is alcohol dependent. When a person with an alcohol addiction stops drinking, the brain essentially goes haywire because it has become dependent on the presence of alcohol.

During this alcohol withdrawal period, people can suffer from several of the following symptoms:

The severity and length of the alcohol withdrawal period significantly depends on how much, how often, and how long the person has been drinking alcohol.