Is Alcoholism A Disease And Can It Be Cured?

Understanding if alcoholism is a disease and whether it can be cured requires taking a look at how alcohol affects the brain and body. 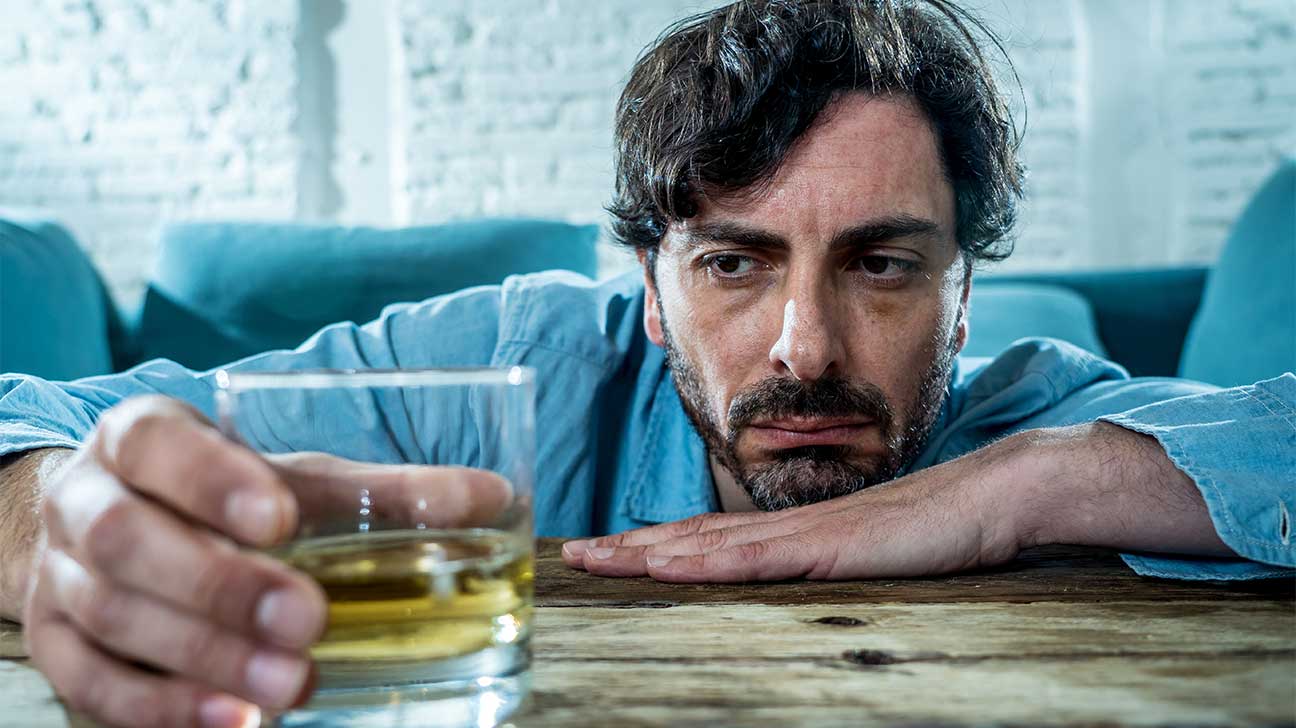 The short answer to the question of whether alcoholism is a disease and if it can be cured is that while it is most certainly a disease, there is no known cure for it.

Those who don’t get the help they need may end up experiencing a multitude of physical and psychological problems.

Effects of alcoholism can have a long-term impact on a person’s health, relationships, and overall quality of life. Luckily, with treatment, much of this can change for the better.

Why Is Alcoholism A Disease?

Many years ago, those who struggled with alcohol addiction or dependency were considered to be people with weak morals who were missing the strong characteristics needed to overcome their struggles.

This largely changed after medical research was done on the impact that alcohol has on the brain. Each time a person drinks, it increases some of the neurochemicals in their brain that are responsible for controlling mood, such as dopamine and serotonin.

In turn, these neurochemicals cause the reward center of the brain to become activated. What essentially happens is that the body will start to crave alcohol because it gets rewarded with pleasurable feelings each time someone consumes it.

This is what causes an addiction to develop. As the consumption of alcohol increases because a person’s tolerance to the substance has started to build up, the body will begin to adjust all of its processes to the presence of alcohol.

If a person tries to suddenly stop drinking, they will begin to feel withdrawal symptoms that are very uncomfortable. Since they want to avoid the symptoms, they keep consuming alcohol.

This vicious cycle is the reason that alcoholism is considered to be a disease—it changes the body’s response to it, the brain reactions and structure, and eventually, a person’s behavior.

How Alcohol Affects The Brain And Body

Most people know about the damage that the heavy consumption of alcohol causes to their liver. But what they may not realize is that the brain is seriously affected by it, too.

A person’s age, genetic predisposition to addiction, health status, and drinking history all have a role to play regarding the severity of the brain damage caused by alcohol. So does the amount of time that has passed since they drank alcohol.

For example, some of the effects of alcohol on the brain are immediate, such as an impairment in decision-making and short-term memory after just one or two drinks.

The reason that brain damage from alcoholism seems to occur is because of the way that it depletes the level of thiamine in the body, which is an important vitamin that is necessary for brain health.

Factors That Contribute To Alcoholism

Evaluating whether alcoholism is a disease requires an examination of the factors that contribute to alcoholism.

Genetics seem to play a role because research has shown that a good portion of those who have a close family member with a drinking problem will develop one, too.

Some of this could be due to the example that was set for them regarding how they should respond to stress and difficulties.

For example, if a set of parents tends to have a few beers every time they have a bad day, their children are more likely to develop this habit because it was taught to them over time.

That being said, there are many cases of people developing an addiction to alcohol when they had no previous family history of it.

Usually, this is due to the way that they started out having a few drinks because they were feeling depressed or anxious over a situation.

Then, when they notice the depressant properties that the substance has on the body, such as deep relaxation and euphoria, they begin to drink more often.

Some people develop alcoholism because of pressure from their peers who are heavy drinkers too.

Warning Signs And Symptoms Of Alcoholism

Many of the signs and symptoms of alcoholism occur because of a condition called Wernicke-Korsakoff syndrome.

About 80 percent of all people with long-term alcoholism develop this condition due to the way their body becomes starved of thiamine from poor nutrition.

Some of the physical symptoms of alcoholism caused by Wernicke’s encephalopathy include:

The psychological signs of severe alcoholism from Korsakoff’s psychosis are:

Some of the behavioral signs that a person has developed a drinking problem include:

Why Is There No Cure For Alcoholism?

There is no cure for alcoholism because of the way that the disease develops. At first, a person will be able to choose whether they drink alcohol.

As their condition progresses, their brain chemistry, gray matter, and the specific areas of the brain that are responsible for reward will become permanently altered.

This will result in an addiction to the substance that can’t be cured because there is no way to reverse the damage that has already been done.

Any physical dependency issues that cause withdrawal symptoms contribute to the problem as well.

However, if a person is willing to get the treatment they need at an alcohol rehabilitation center, they have a much greater chance of becoming sober than they would if they attempt the process alone.

Ways To Manage And Cope With Alcoholism

There is no way that can alcoholism be cured. Yet the condition can be effectively managed by teaching a person strategies that can help them cope with stress and environmental factors that contribute to their alcohol abuse.

Doctors who evaluate if alcoholism is a disease often look at the extent of the damage caused by alcohol.

Cognitive behavioral therapy, medications to help correct chemical imbalances in the brain, and peer-support networks have all been shown to be useful for this purpose.

Due to the withdrawal symptoms that occur from alcohol dependence, treatment for severe alcoholism should be done only on an inpatient basis at an alcohol rehabilitation center.

Allowing a person to safely detox and begin therapy during this portion of their stay will help get to the root of their addiction, which can ensure that they have a reduced risk of relapsing.

After the inpatient portion of the treatment process is over, the outpatient program can begin. When it is finished, it is highly recommended that addicted individuals stay connected to an aftercare program.

Continuing care for alcoholism keeps recovering individuals in touch with counselors who can help them work out any emotional issues that could potentially trigger a relapse.

If you need help finding an alcohol rehab center that fits your individual needs, contact one of our treatment specialists for more information.

Medically Reviewed by
Johnelle Smith, M.D on April 23, 2020
Questions About Treatment?
Get confidential help 24/7. Fill out the form below for:
People also read
Does Alcohol Abuse Cause Joint Pain? Alcohol Abuse Screening And Assessment How To Stop Drinking Alcohol