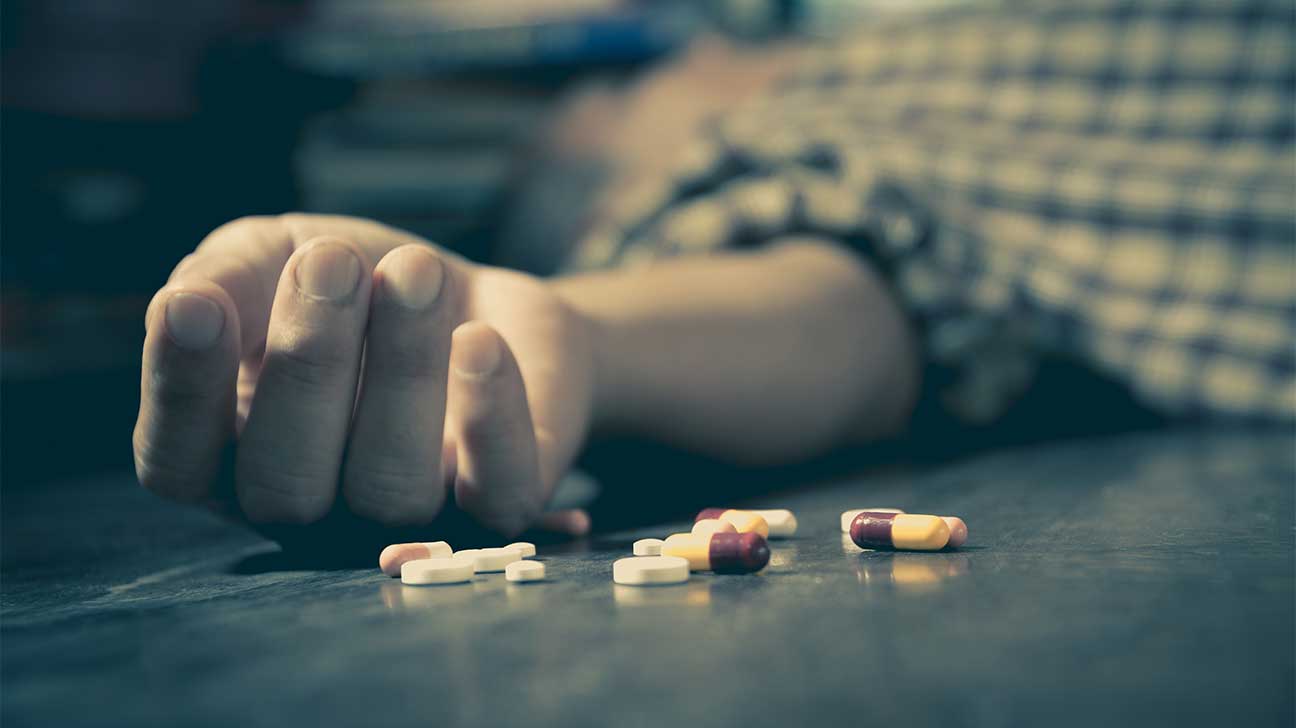 Ativan, whose generic name is lorazepam, is a type of benzodiazepine. Benzodiazepines are a family of prescription sedatives that were developed to replace barbiturates, which were thought to pose a higher risk for abuse and addiction. Ativan is a Schedule IV drug, which means that it has some potential for abuse. However, medical professionals have found that Ativan is, in fact, very addictive.

The medication is taken for people who suffer from anxiety, the depression that sometimes accompanies anxiety, insomnia, panic attacks, and epilepsy. In most cases, it is taken orally as a tablet, or less commonly as a liquid. It is unusual for Ativan to be taken intravenously, though doctors administer the drug this way when a patient is being sedated for a medical procedure.

Ativan is long-acting and can take anywhere from 45 minutes to 2 hours for the patient to feel its effects. Then, it usually takes between 20 and 100 hours to leave the system completely.

Doctors rarely prescribe it for more than four months, but in that time a patient can grow accustomed to the serenity, relaxation, and euphoria the drug brings. This causes them to want more and more of it, and the more they take, the more their body builds up a tolerance.

Over time, it takes many times the usual dosage for the patient to feel normal and to avoid withdrawal symptoms. Still, patients who have developed a tolerance or addiction to Ativan can overdose. The risk of overdose is higher in children and elderly patients. Here are Ativan overdose signs to watch for:

One Ativan overdose sign is called cyanosis and is caused when the red blood cells are low in oxygen. It happens when a patient has taken so much Ativan that it affects their breathing.

As a result, they don’t take in enough oxygen. If the low oxygen levels (oxygen starvation) continue, it can stop the action of the heart and other vital organs. Fortunately, this is rare with an overdose of Ativan.

Another of the Ativan overdose symptoms is breathing that is slow, shallow, or stopped. As with cyanosis, this is because too much Ativan depresses the central nervous system to the point where the patient does not breathe normally. In rare cases, the patient stops breathing altogether.

3. Drowsiness And Loss Of Coordination

Because it’s a central nervous system depressant, too much Ativan can cause an extreme form of drowsiness during which it might be hard to rouse the person.

If they try to get up and move about, they may be extremely clumsy and uncoordinated. This is largely because the overdose can lead to weakness in their arms, legs, and extremities.

When the patient’s blood is starved of oxygen during their overdose, they eventually experience effects to the brain. This leads to confusion and memory loss. The person may not know where they are or even who they are speaking to.

The patient may also suffer from anterograde amnesia, which means they lose their memory of events that are happening in the future, such as appointments concerning work, school, friends, or family.

Ultimately, if the central nervous system is depressed enough, the patient loses consciousness. This is not simply a state of being asleep. A patient who is unconscious won’t wake up if they are shouted at or shaken. The person with them may notice that their pulse is weak or that they’ve stopped breathing.

How Ativan Abuse Leads To Overdose

As a benzodiazepine, Ativan suppresses GABA, or gamma-aminobutyric acid, a neurotransmitter that helps nerve cells send and receive chemical signals. When GABA is blocked, the hyperactivity that can lead to anxiety is calmed.

If too much of the drug is taken at once, or if the patient keeps taking the drug before it clears their system and it builds up, this can slow down the central nervous system to the point where bodily functions, including breathing, are impaired.

Ativan overdose symptoms can be even more dangerous when the patient combines the drug with other substances such as alcohol and opioids, which also slow down the central nervous system.

What To Do For Ativan Overdose

Sometimes the patient’s companion can take them to the hospital, but this might be difficult if the patient is confused, extremely groggy, or unconscious. Some patients become aggressive when they have overdosed on Ativan.

If the patient is unconscious or drifting in and out of consciousness, the helper should roll them on their left side to make sure that their airway stays clear. They should check their breathing, and perform CPR if their breathing stops.

*This page should not be consulted in lieu of seeking emergency medical care. Anyone experiencing Ativan overdose symptoms needs prompt medical attention.

Once the patient is in the hands of a medical team, their airway is kept open, sometimes through intubation. Their stomach is pumped to remove what is left of the Ativan, and they may be given activated charcoal to absorb the drug.

If they are conscious, they may be given an emetic to induce vomiting. Sometimes doctors treat Ativan overdose patients with intravenous flumazenil, even though this brings its own risks.

Flumazenil is a benzodiazepine that blocks the action of other benzodiazepines of abuse. The doctor may administer IV fluids or drugs called catecholamines if the patient’s blood pressure is too low, and norepinephrine if their heart rate is too slow. Other than this, the patient is simply monitored as they recover.

A patient who finds they are addicted to Ativan can be helped by entering a treatment program for people with an addiction to benzodiazepines. These programs help patients manage and overcome their addiction through counseling and the teaching of life and coping skills that show the patients better ways of dealing with stress than substance abuse.

To learn more about treatment options for a loved one who struggles with Ativan abuse, contact a treatment specialist today.

Medically Reviewed by
Johnelle Smith, M.D on April 23, 2020
Questions About Treatment?
Get confidential help 24/7. Fill out the form below for:
People also read
List Of Ativan Withdrawal Symptoms What Happens When You Mix Ativan And Alcohol? Mixing Adderall And Ativan: Dangers And Side Effects