Can Benzodiazepines Cause Brain Damage? 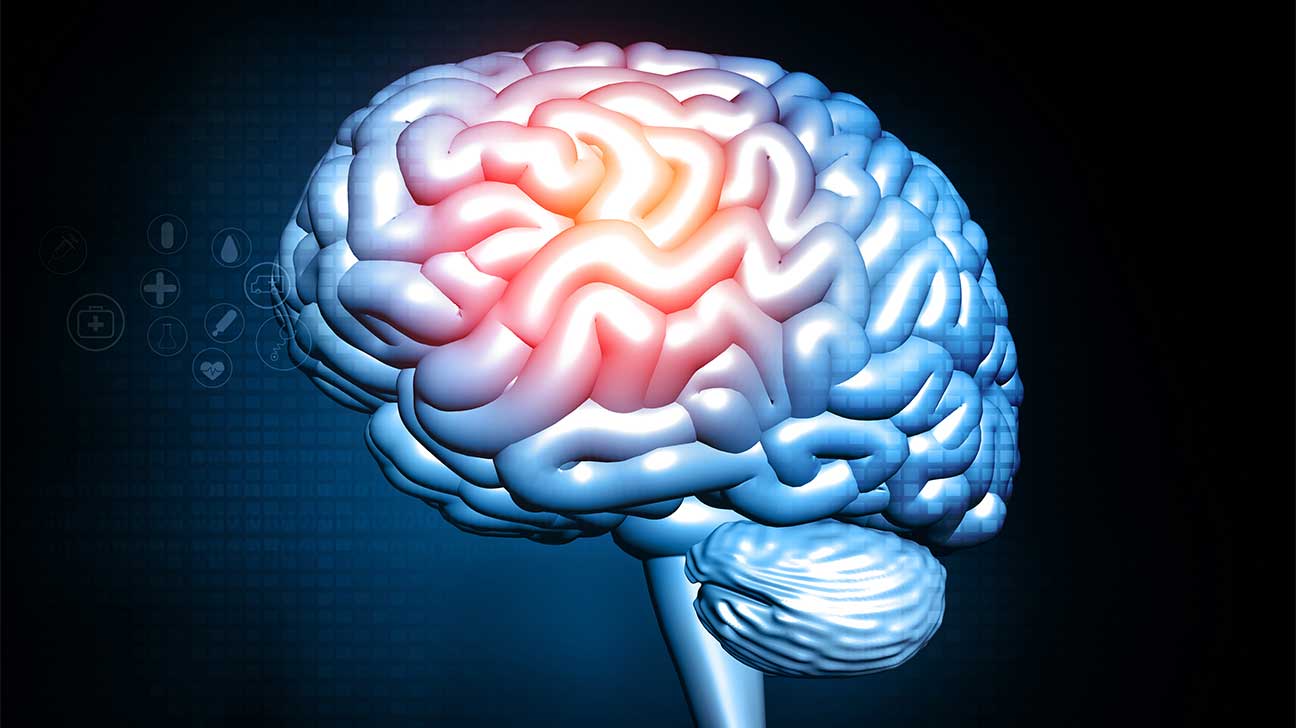 Commonly prescribed benzodiazepines, such as Xanax, are used to treat anxiety disorders, insomnia, panic attacks, and seizures. Because they are highly addictive in nature, they shouldn’t be taken on a long-term basis.

Unfortunately, it only takes a week or so for a person’s body to start becoming physically dependent on benzodiazepines. An addiction to the medication is also possible, which can contribute to the development of a poly-substance use disorder.

One of the most common substances that people mix with Xanax and other benzodiazepines is alcohol. This is dangerous because of the potential damage that can be caused to the brain since alcohol increases the effects of the medications. For this reason, it’s important for everyone who takes a benzodiazepine medication to learn how benzodiazepines can cause brain damage.

How Benzodiazepines Work In The Brain

One of the effects of benzodiazepines on the brain is that they increase the activity of the neurotransmitter gamma-Aminobutyric acid (GABA). There are three types of receptors for GABA in the body, which are commonly referred to as A, B, and C.

Sometimes, people have a low level of GABA in their body because of certain medical conditions they have, such as Parkinson’s disease, ADHD, and anxiety. If they take benzodiazepines, it helps correct this problem by slowing down brain activity when GABA receptors bind to neurons within the brain.

For a person who is not struggling with one of these conditions, continually slowing brain activity can be damaging to a person’s normal brain processes. With time, a person may come to rely on the benzodiazepine for certain brain functions.

If dependence or addiction occurs, a person may find it difficult to restore normal brain activity as they enter recovery.

The benzodiazepine receptors also cause the central nervous system to be depressed. They act as an anticonvulsant, which helps reduce the occurrence of seizures. Unfortunately, this same effect also contributes to amnesia, or memory loss, caused by benzodiazepines. Amnesia can sometimes be overcome, while other times damage to a person’s memory may remain permanently.

Side Effects Of Benzodiazepines

Some of the most common physical side effects of benzodiazepines include:

Can Benzodiazepines Damage The Brain?

Those who want to know can benzodiazepines cause brain damage have probably already experienced some mental deficits or unwanted side effects that have been caused by their medication. The first type of damage that is caused to the brain by benzodiazepines is in regards to a person’s long-term memory.

There are several types of long-term memory. The type that is affected the most by benzodiazepines is a person’s episodic long-term memory. This refers to the important events in a person’s life and their memories of these events, such as their wedding day or the birth of their children. However, episodic memory loss can also sometimes affect a person’s ability to recall words and language rules they used to know.

Another type of benzodiazepine brain damage is a sudden loss of inhibitions. This can be seen by a person suddenly taking risks and acting erratically. High-risk sexual activity and road rage are common.

Delirium and hallucinations that can’t be easily treated are possible benzodiazepine effects on the brain, too. These symptoms are a result of brain damage that occurs most often in the elderly who take benzodiazepines.

Many doctors consider these symptoms dangerous because they can increase the risk of an elderly person dying, especially if they have any other type of health problems while taking benzodiazepines.

The most common psychological effects of benzodiazepines include:

How Benzodiazepine Abuse Affects The Brain And Body

When benzodiazepines are abused by a person who is taking too much of them or combining them with other substances, this can lead to serious health problems because of the way the central nervous system will be impaired. Again, benzodiazepines are able to depress the central nervous system because of their impact on GABA in the brain.

In higher doses, a larger amount of GABA neurotransmitters will attach themselves to the GABA receptors. This will slow down neuronal activity in the areas of the brain that are responsible for controlling respiration, heart rate, and other important physical responses.

Alcohol and opiates increase the effects that benzodiazepines have on the body. If either of these substances are taken at the same time as a benzodiazepine, a person can end up dying from an overdose or going into a comatose state they may never wake up from.

The brain and body can also become impacted by benzodiazepine abuse when a person becomes physically dependent on the medication. Within a week or so of taking benzodiazepines, the body’s systems will start to adapt to the presence of the substance. If a person suddenly stops taking their medicine, they will suffer from uncomfortable withdrawal symptoms, such as rebound anxiety.

Becoming physically dependent on benzodiazepines often results in a person starting to crave more of the medications so they can feel the same way they did when they first started taking them. This can cause them to use their prescription up faster than they are supposed to or illegally purchase the medications from drug dealers.

Treatment For Benzodiazepine Abuse And Addiction

While benzodiazepines, like Xanax, have important medical properties that make them useful for treating certain conditions, they have a whole host of negative side effects that can be exacerbated if they are misused. These side effects include both minor damage to the brain in the short-term and negative effects on brain functioning in the long-term, as well as risk of overdose.