Can Drugs Permanently Damage Your Brain? 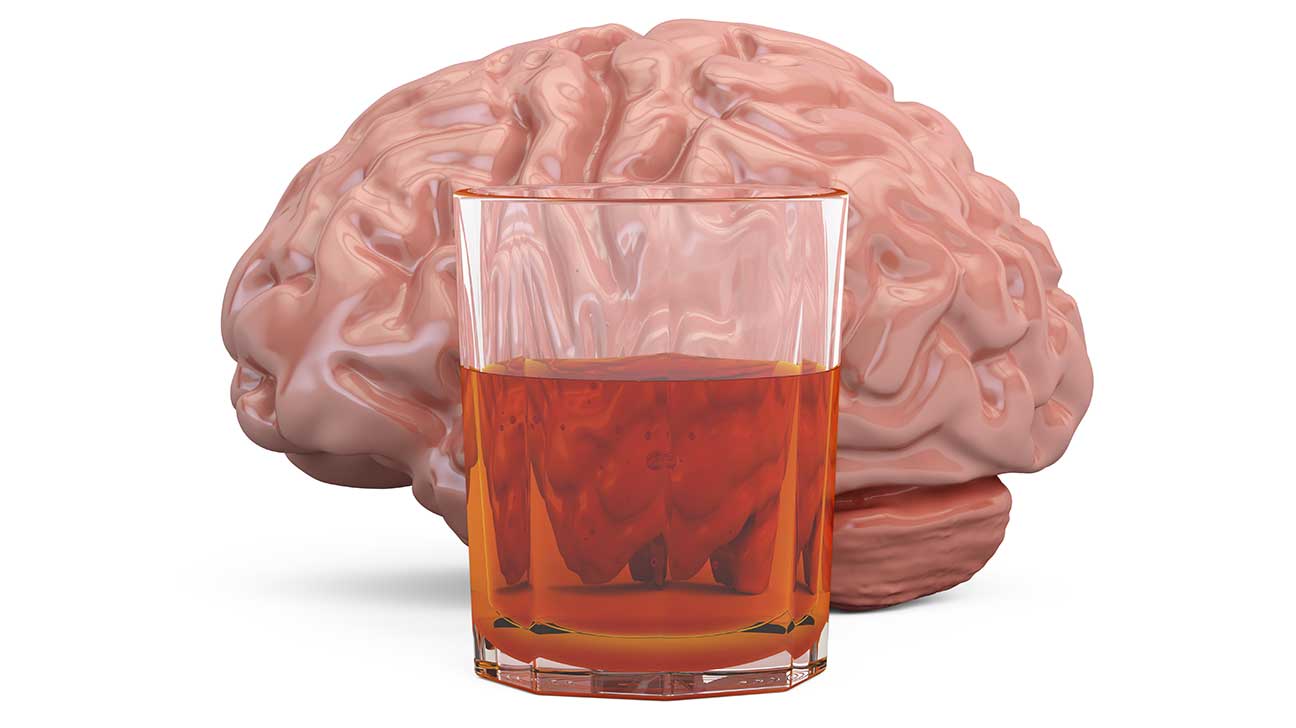 When most people think of a traumatic brain injury, they may assume that a person must have received a blow to the head because of some type of accident. Yet nearly half of all traumatic brain injuries that occur in the United States are caused by a substance abuse problem.

The main reason for this is that all types of drugs and alcohol affect the brain in a negative way. When drugs or alcohol are abused, these effects are worse, and this can result in permanent or semi-permanent brain damage.

How Drugs Work In The Brain

When someone uses drugs and alcohol, their brain responds by releasing more of the neurochemical called “dopamine.” Dopamine is also released whenever someone eats a large meal, has sex, or performs other activities they enjoy because it is connected to the reward center of the brain.

Each time that someone’s dopamine level increases, their brain remembers the experience. Medical researchers believe that the reason this reward system of the brain is in place is to ensure that humans won’t forget to perform actions that will sustain their lives and allow them to procreate.

Unfortunately, because drug and alcohol use affects the same brain system that is responsible for ensuring survival, it can also train a person to consume more of these substances. This is how an addiction first begins.

Other neurochemicals responsible for controlling mood levels are affected by substance abuse too, such as serotonin and norepinephrine. If a person notices they felt happier after they used a particular substance, they may start to associate the substance with the positive changes in their emotions, which can encourage them to use drugs or alcohol on a more frequent basis.

Understanding if drugs can permanently damage your brain involves learning about traumatic brain injuries. Instead of a traumatic brain injury being caused by a bad fall or a blow to the head, it occurs because of a chemical reaction that induces memory loss, structural damage, and the death of brain cells.

Studies have shown that substance abuse issues cause traumatic brain injuries that are comparable to that which a person would receive if they had been physically assaulted.

Side effects of a traumatic brain injury may include:

Alcohol Damage To The Brain

The connection between drug abuse and brain damage is often taken more seriously than the damage that can be done to the brain from an alcohol use disorder. Some researchers believe this is because alcohol is legal for adults in the United States to purchase and consume while drugs are highly illegal.

Since alcohol is essentially a toxin, it can build up in the brain over time. It can also cause dementia. Damage done by Wernicke-Korsakoff syndrome and alcohol-related dementia is permanent because the brain cells affected by the conditions cannot be repaired.

Heroin And Opioid Damage To The Brain

If it can’t work as well as it is supposed to, this can result in a person not being able to breathe properly. Heroin and opioid abuse in large amounts, repeatedly over time, or when combined with other central nervous system depressants can lead to dangerously slowed breathing, or respiratory depression.

Depressed respiration results in a decrease in the amount of oxygen in the brain. When this condition occurs, it is called “hypoxia.” Some of the symptoms of hypoxia include headache, confusion, slowed heart rate, and cyanosis.

There are four stages of hypoxia. During the first two stages of the condition, the body will try to compensate for the lack of oxygen. By the third stage, the lungs will become too weak to function properly.

The final stage of hypoxia causes brain cells to start dying within five minutes. If an affected person doesn’t get treatment within this short period of time, the damage to the brain will become permanent.

Cocaine Damage To The Brain

Brain damage caused by cocaine can result in paranoia, hallucinations, memory loss, mood swings, and difficulty experiencing pleasure. It is believed that some of the damage occurs because of the way the substance stimulates the central nervous system. Since the central nervous system controls heart rate and blood pressure, a person can experience a stroke if it isn’t functioning properly.

On top of this, cocaine induces brain-damaging seizures by changing the amount of dopamine that floods the brain. Research has also shown that it causes the grey matter of the brain to shrink in size and age faster.

Meth Damage To The Brain

Methamphetamine is also a central nervous system stimulant. It induces more serious damage to the brain than cocaine because the toxic chemicals that meth contains cause the cells in the frontal lobe, hippocampus, and caudate nucleus to die.

Since these areas of the brain are responsible for cognitive functions, reasoning, and self-control, it is possible for a person to experience schizophrenia, mood swings, paranoia, dementia, and psychosis.

Brain Damage Caused By Other Drugs

Drugs that are less commonly abused, such as hallucinogens, can permanently damage the brain, too. In fact, many people experience auditory and visual hallucinations for years after they use this type of substance.

Some of the most common symptoms of brain damage caused by hallucinogens are:

It is believed that these symptoms occur because of the way that hallucinogens affect the prefrontal cortex. The prefrontal cortex is responsible for how a person perceives the world around them. If it becomes damaged from drug use, a person will lose their ability to accurately judge and understand their environment.

One of the most dangerous aspects of using hallucinogens is that they don’t cause a tolerance to build up in the same way that other substances do. That means that the body always responds to them as if a person was taking them for the very first time.

Those doctors who have researched whether brain damage caused by drugs is reversible have discovered that most of it isn’t. Heavy alcohol and drug use destroys the cells in the brain, alters the brain structure, and changes the amount of neurochemicals that the brain produces.

Sometimes, medical treatments for brain damage are helpful if they are given shortly after a person first starts using the substances. Usually, this involves medications, nutritional supplements, therapy, and many other medical treatments. Of course, none of this can be done until a person is completely sober.

How To Treat Brain Damage Caused By Drugs And Alcohol

Substance abuse issues are quite serious because they can lead to permanent damage to the brain. Sometimes, the damage can be minimized or prevented if a person gets medical attention in time.

Some of the signs of brain damage from an addiction to look out for include memory loss, mood changes, hallucinations, and paranoia. If someone you care about is starting to display these or any other symptoms of cognitive impairment, it is important to get them to a drug and alcohol rehabilitation center that can treat them right away. Contact us today for a list of rehab centers that may fit your loved one’s needs.