10 Celebrities That Struggled With An Alcohol Addiction 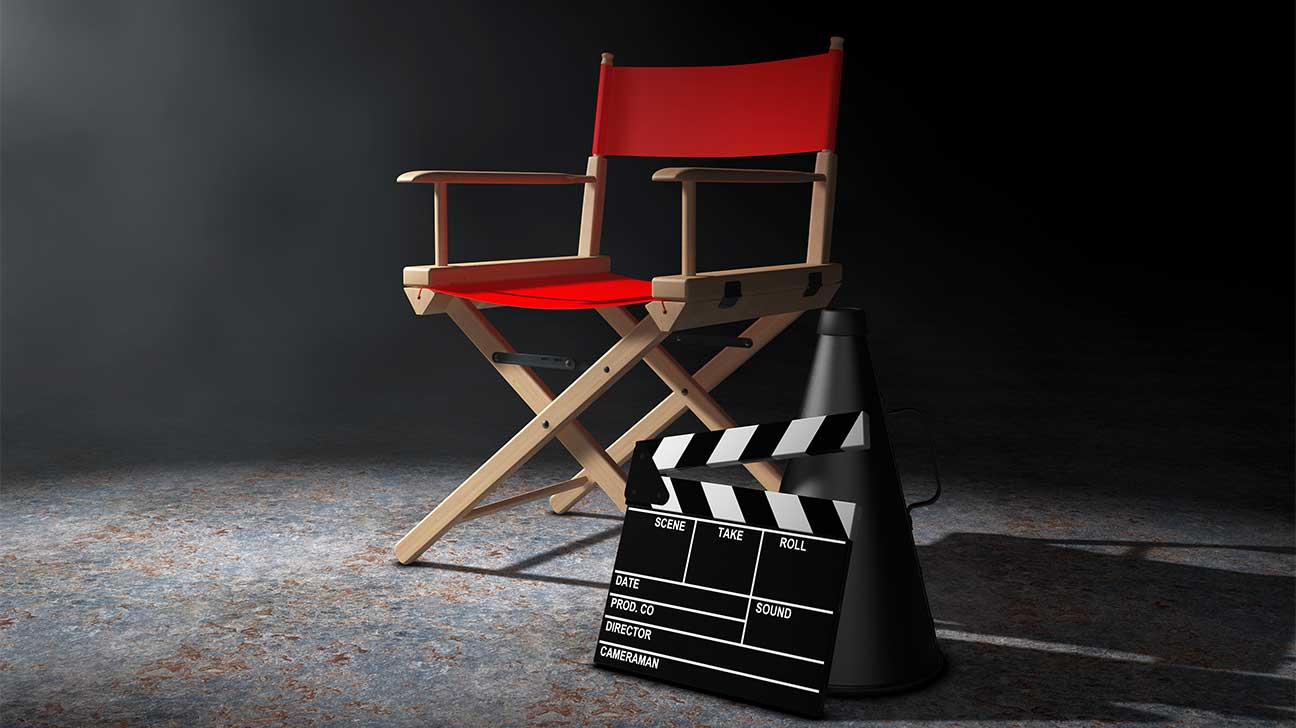 Rates of alcohol abuse in the United States are based on the amount of people with a drinking problem who are over the age of 12 years old. This is because many individuals who have an addiction begin using drugs and alcohol long before they ever step foot in high school.

One study reported by CNN in 2016 claims that underage drinking could be caused by the exposure that children have to celebrities who promote drinking in television shows and commercials.

Daniel Radcliffe is best-known for his work in the Harry Potter movies for children and teens. What many people don’t know is that the famous child star was often intoxicated before he arrived on the movie sets.

By the time Radcliffe was just 20 years old, he had developed an addiction to alcohol that was so severe it began impacting his ability to work or be around people who were drinking.

Once he realized this, he made the commitment to stop drinking. He often discusses how difficult it is for him to go to social events where alcoholic beverages flow freely.

Before her death in 2016, Carrie Fisher was famous for her acting role as Princess Leia in the Star Wars movies. What made her stand out among most celebrities was her complete honesty about the struggles she had with her bipolar disorder and addiction to alcohol.

While she did try her best to seek help for her mental illness, she mainly depended on alcohol to get through the difficult times of her life. Unfortunately, this contributed to her death because of the damage that it did to her heart.

Novelist Stephen King is widely known across the world for his literary work. The vast majority of his novels are gruesome horror stories that make those who read them wonder how he was able to think up so many sadistic tales.

The truth of the matter is that he used drugs and alcohol as part of his daily writing ritual for many years. It was only after his family intervened that he made an effort to stop.

One of the best success stories of a celebrity who was able to stop drinking is based on the life of Betty Ford. Betty was the wife of President Ford, so her struggles were often publicized in the media.

Instead of letting this discourage her, she used it to fuel her sobriety and start the Betty Ford Center, which was one of the first alcohol rehab centers in America to bring awareness to the stereotypes that often surround alcoholism.

Famous for his acting roles in the television shows Knight Rider and Baywatch, few knew how severe David Hasselhoff’s alcohol addiction was until a home video was made that showed him intoxicated.

The video quickly spread to television networks and internet websites around the world. Strangely enough, this helped him to become sober because it gave him the push that he needed to begin changing his life.

After Robin Williams committed suicide, those who knew the famous actor and comedian began to talk about some of the struggles they thought could have contributed to his untimely death.

The kind-hearted man loved to make other people laugh and smile, but it was often because he didn’t want them to feel the same sadness and depression that he had lived with since he was a young child.

In order to deal with these negative emotions, he drank copious amounts of alcohol, which he often combined with cocaine. The damage that this mixture did to his body left him struggling with mental health issues even after he became sober.

Jada Pinkett Smith currently hosts the television show, Red Table Talk. Her talent has resulted in her performances in numerous acting roles throughout the years. Some also know her because she is married to another famous movie star, Will Smith.

When Jada was young, she struggled with alcoholism and codependency issues. But after being encouraged by her husband to get treatment, she has remained sober for over a decade.

Mary J. Blige is best-known for her award-winning songs. But behind her famous singing career is a long-standing struggle with addiction to drugs and alcohol. It was only after learning about the death of another famous singer, Whitney Houston, that she finally began to get treatment.

Mel Gibson was once one of the most famous male actors in Hollywood. This ended after his alcohol abuse caused him to act in an embarrassing manner in public on more than one occasion.

The rage-fueled events were threatening and violent. Few wanted to work with him after these incidents. Other actors who know him have done their best to encourage him to become sober. He is still working on the recovery process.

Known for his acting roles in famous movies, like Shaft, it is hard to imagine Samuel L. Jackson as anything but a poised and polished star. Alcohol abuse in celebrities isn’t an easy subject for him to discuss.

Behind his tough persona is a history of substance abuse that began when he was just a teen. Not only did he struggle with alcohol abuse, but he also used more serious drugs, such as heroin and cocaine. After his father died from alcoholism, he became sober. He hasn’t touched drugs or alcohol in over 20 years.

Reading through the list of celebrities that struggled with an alcohol addiction, it’s clear that virtually anyone from any background can develop a substance abuse problem. Alcohol abuse in celebrities isn’t something that should be glamorized, because this can encourage children to begin drinking or using drugs at a very early age.

While it is impossible for parents to shelter their children from everything, they can talk to them about the dangers of alcohol abuse and what can happen if celebrities and other non-famous people don’t get the treatment they need. For more information on alcohol abuse and how to find alcohol rehabilitation centers, be sure to contact one of our treatment specialists today.

Medically Reviewed by
Johnelle Smith, M.D on March 27, 2020
Questions About Treatment?
Get confidential help 24/7. Fill out the form below for:
People also read
10 Celebrities Who Struggled With A Heroin Addiction Insurance Coverage Alcohol Addiction Treatment