10 Celebrities Who Struggled With A Heroin Addiction 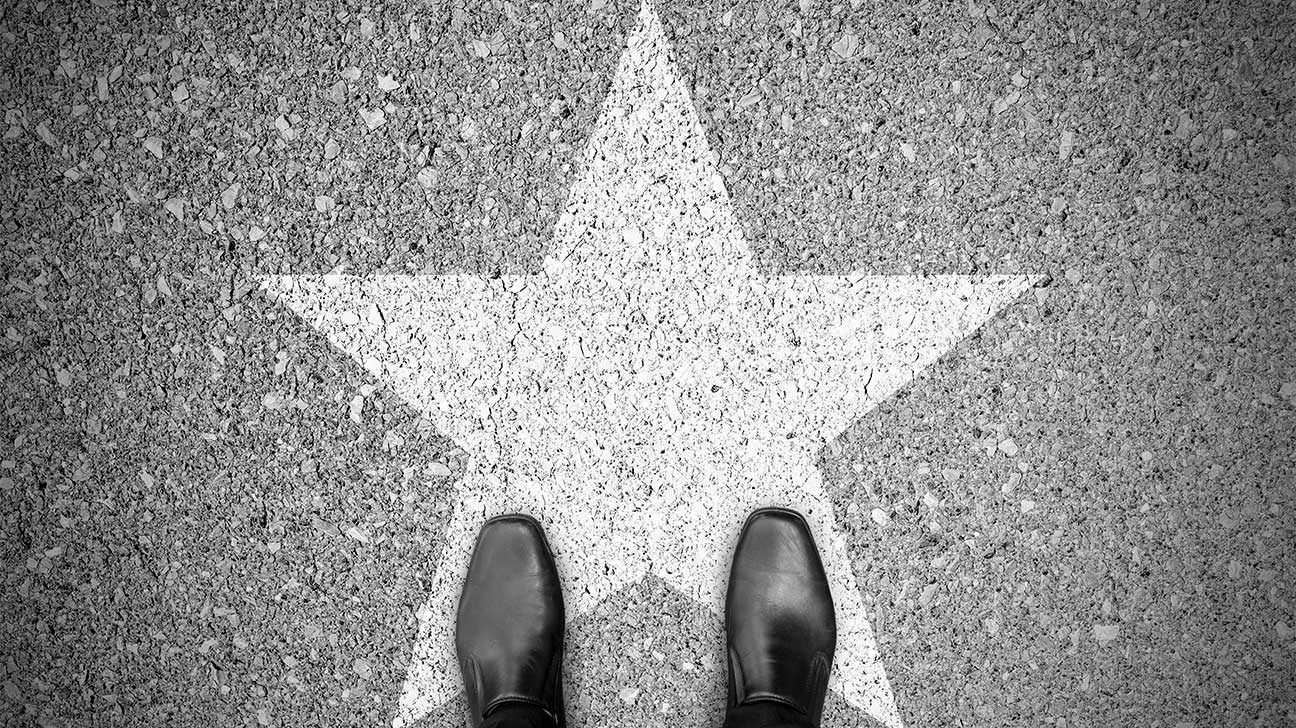 Unfortunately, heroin use in the U.S. has increased consistently since 2007. According to the 2016 National Survey on Drug Use and Health, almost one million people in the U.S. reported using heroin within the past 12 months.

This illicit opioid affects people from all walks of life, which is demonstrated by the many celebrities who have struggled with a heroin addiction over the years.

The good news is that there are plenty of resources available for those who struggle with heroin abuse. Individuals addicted to heroin can embrace recovery before they suffer the consequences experienced by many who struggled before them.

Robert Downey Jr. is known most recently for his starring role in Marvel’s Iron Man. However, he had a troubled past with heroin, cocaine, and alcohol addiction.

This actor was arrested on more than one occasion for his drug use and served time in a correctional facility. He has been sober in recovery for the past decade or so.

Downey speaks openly about his problems with drug and alcohol use, including heroin, and credits his return to acting to his decision to pursue sobriety. While Downey was using cocaine, he says that he accidentally tried heroin without realizing it.

Eric Clapton remains one of the top guitarists of all time. His legendary music career is tainted by his well-known addiction to heroin in the 1970s.

Even after his recovery from heroin, he began misusing alcohol and cocaine. Later, he re-enrolled in a drug and alcohol rehab program and continues to focus on his sobriety. He even founded a rehab center under his name to commemorate his lifelong commitment to sobriety.

Philip Seymour Hoffman starred in Capote in 2005 and had many Hollywood leading roles following it, such as The Hunger Games and Doubt.

He entered rehab at the young age of 22 and ultimately battled an addiction to heroin. Hoffman passed away in 2014 as a result of a drug overdose involving heroin and other illegal substances.

Corey Feldman of The Two Coreys struggled with drug addiction for years. In 1990, he was arrested for heroin use. In one of his memoirs, Feldman admitted to trying several other illegal drugs before resorting to heroin.

His drug use was intertwined with physical and sexual abuse that he reportedly endured as a young man. Feldman shared that the same man who was responsible for abusing him as a child also introduced him to a variety of illegal drugs.

Carrie Fisher is perhaps most famous for her role in Star Wars. Fisher shared in numerous interviews that she experimented with various drugs, including heroin.

Her mental health issues and addiction to heroin persisted throughout her life. She passed away from cardiac arrest in 2016.

Cory Monteith was the star of Glee until his unfortunate death. Before that starring role, Monteith had major roles in children’s television shows.

He reported in an interview that he started using alcohol and other drugs at the age of 13. Although he attempted to get sober in rehab through the age of 19, Monteith eventually started using illegal drugs again.

The pressure of his starring role in Glee led to many relapses for Monteith. In 2013, he passed away from an overdose involving heroin and alcohol.

Courtney Love was a famous singer and actress. After becoming famous, she began using drugs as a result of her association with other musicians and actors who frequently used drugs, including Charlie Sheen.

It was Sheen who introduced Love to heroin at a house party. Love entered recovery for drug use in 1996 and has been dedicated to remaining sober ever since. She used drugs alongside her famous husband, Kurt Cobain, who ended his life after years of struggling to recover from an addiction to heroin.

Keith Richards was a guitarist for the Rolling Stones and enjoyed decades in the spotlight. He says that he experimented with illegal drug use while on tour with the band in the 1970s.

In 1978, Richards said that he stopped using heroin, but he still continued to experiment with other drugs. He confessed that he first turned to heroin in response to the pressures of being on the road and to create new music all the time.

He craved the energy and alertness that he says he experienced while taking heroin, but he eventually realized that the drug could be fatal to him.

Russell Brand is a British comedian and actor who has been quite vocal about his issues with substance abuse over the years. Recently, his role in Forgetting Sarah Marshall earned him wide praise.

He openly shares with audiences about his past heroin use in his comedy acts. Brand says that he began using drugs when he was 16 after leaving his parents’ home.

He says that the turned to heroin to numb his emotional pain and other mental health issues. Since 2002, Brand has been in recovery and has maintained his sobriety while still performing at comedy shows and picking up movie and television roles.

Kurt Cobain was the husband of Courtney Love and the lead singer of Nirvana. He penned an open letter to his many fans in 1992 and shared how pervasive his heroin addiction had been for years.

His heroin addiction permeated every aspect of his life and started as a way to handle pain. Although Cobain attempted to get sober many times, he continued to struggle with heroin for the rest of his life. He passed away in 1994 from suicide, and his autopsy revealed high levels of alcohol and heroin in his system.

For assistance with finding resources to deal with an addiction to heroin, call one of our trained and informative treatment specialists today. Our team can provide a list of rehab center options for seeking medical assistance for recovery from heroin.

Each individual’s needs for substance abuse recovery differ according to their medical history, experience with drugs or alcohol, and personality. Reach out to our addiction treatment specialists to learn about recovery options for your specific situation.