Cellulitis From Intravenous (IV) Drug Use

Misuse of medical equipment during IV drug use and lack of proper hygienic care can result in a number of skin-related risks and complications. This includes a skin infection called cellulitis. 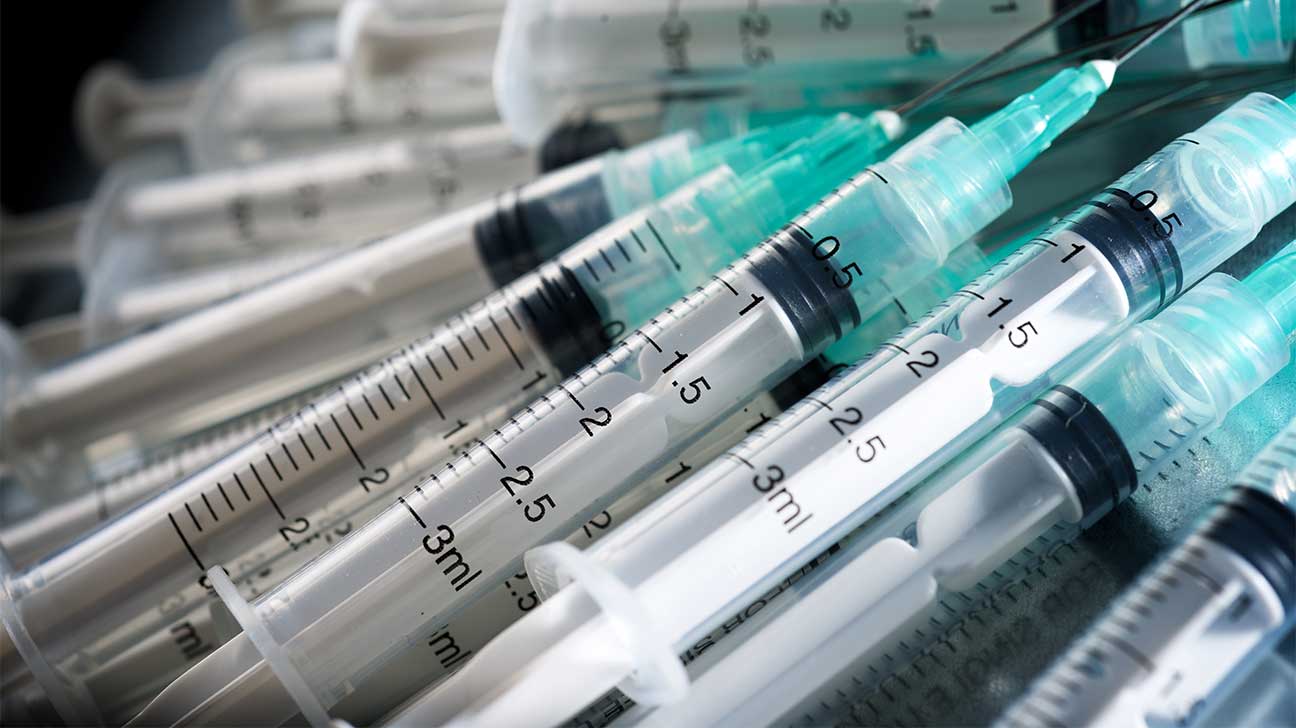 One of the delivery methods frequently used by addicted individuals is intravenous (IV) drug use, or injecting drugs with a hypodermic needle.

This method is typically used because it causes drugs to enter directly into the bloodstream so the person can feel the effects faster.

Cellulitis is a type of skin infection, which is usually caused by either staphylococcus or streptococcus bacteria.

Both of these kinds of bacteria are present on the skin of humans as part of their natural layer of microbiome.

For the most part, they remain undetected until a person gets a wound on their body that allows the bacteria to make their way through the flesh and into the bloodstream.

How Does IV Drug Use Lead To Cellulitis?

One of the dangers of IV drug use is that it can lead to cellulitis from punctures in the skin caused by hypodermic needles.

Because addicted people are often trying to hide their drug use from others, they frequently inject themselves in parts of their body where the puncture marks won’t be seen as easily, such as between their toes or fingers.

These small areas harbor an enormous amount of bacteria. If the skin isn’t cleaned before an injection, there is a good chance that the microbes will immediately make their way into the wound.

Sharing needles with other addicted people can also contribute to the problem, especially if they happen to have poor hygiene.

Can Cellulitis Be Dangerous?

Cellulitis from intravenous IV drug use can be dangerous if a person develops this skin infection from being exposed to a type of bacteria called methicillin-resistant Staphylococcus aureus (MRSA).

Unlike other kinds of bacteria, MRSA can’t be killed off by most of the antibiotics that are currently available.

An addicted person could potentially die from it, especially if they already have a weakened immune system from the damage that addiction caused their body.

One of the first signs of cellulitis in IV drug users is a red rash. The skin will also look shiny and slightly swollen at the infection site.

If cellulitis isn’t treated at this point, it will quickly worsen, which can cause some of the following symptoms to begin:

Risks And Complications Of Cellulitis

Those who have a weakened immune system because of a drug addiction have the highest risk of developing cellulitis because their body isn’t strong enough to fight off the infection.

However, the main contributor to this skin infection is the repeated use of dirty hypodermic needles on one area of the body.

What makes cellulitis from intravenous (IV) drug use particularly dangerous is the complications that it can cause, though. Once it spreads into the deepest layers of the skin, it will finally push through into the bloodstream.

This can lead to a medical condition called gangrene. Gangrene occurs when the skin and muscle tissue begin to die off from blood not being able to flow into the area properly.

Gangrene is usually noticed whenever the tissue surrounding a wound starts to turn black. Sepsis, shock, and bone and blood infections are possible dangers of IV drug use, too.

How To Get Help For IV Drug Users Who Have Cellulitis

Convincing a person who is addicted to intravenous drugs to seek medical help isn’t always easy because they will often be concerned about whether a doctor will report them to the police.

Because of this, IV drug users facing cellulitis may try to treat themselves with over-the-counter creams. It is very important to get them to a medical facility for care. The only effective way that the condition can be treated is by using antibiotics that have to be prescribed by a doctor.

If the condition has become severe, some of the tissue around the area may also have to be removed with surgery.

Because of this, and the other potential risks and complications, it is important that those who notice this condition on an addicted person do whatever they can to get them into a treatment center right away.

If an addicted person refuses to go, it may be necessary to hold an intervention or even seek court-ordered treatment to get them into a facility.

For more information regarding this process, or for addiction treatment options, be sure to contact a treatment specialist.

Home > Cellulitis From IV Drug Use

Medically Reviewed by
Johnelle Smith, M.D on March 27, 2020
Questions About Treatment?
Get confidential help 24/7. Fill out the form below for:
People also read
How Do Users Shoot (Inject) Heroin? What Is Black Tar Heroin? Shooting Demerol (Injection): Dangers And Side Effects