Cooking wine is commonly added to dishes to make them more flavorful. Usually, it is stirred in during the last few minutes of cooking to ensure that the alcohol in it has completely evaporated.

Those who have an addiction to alcohol may intentionally drink cooking wine straight from the bottle so they can become intoxicated. Since this risky behavior most commonly occurs in teens, it is important that parents understand more about the dangers of drinking cooking wine. 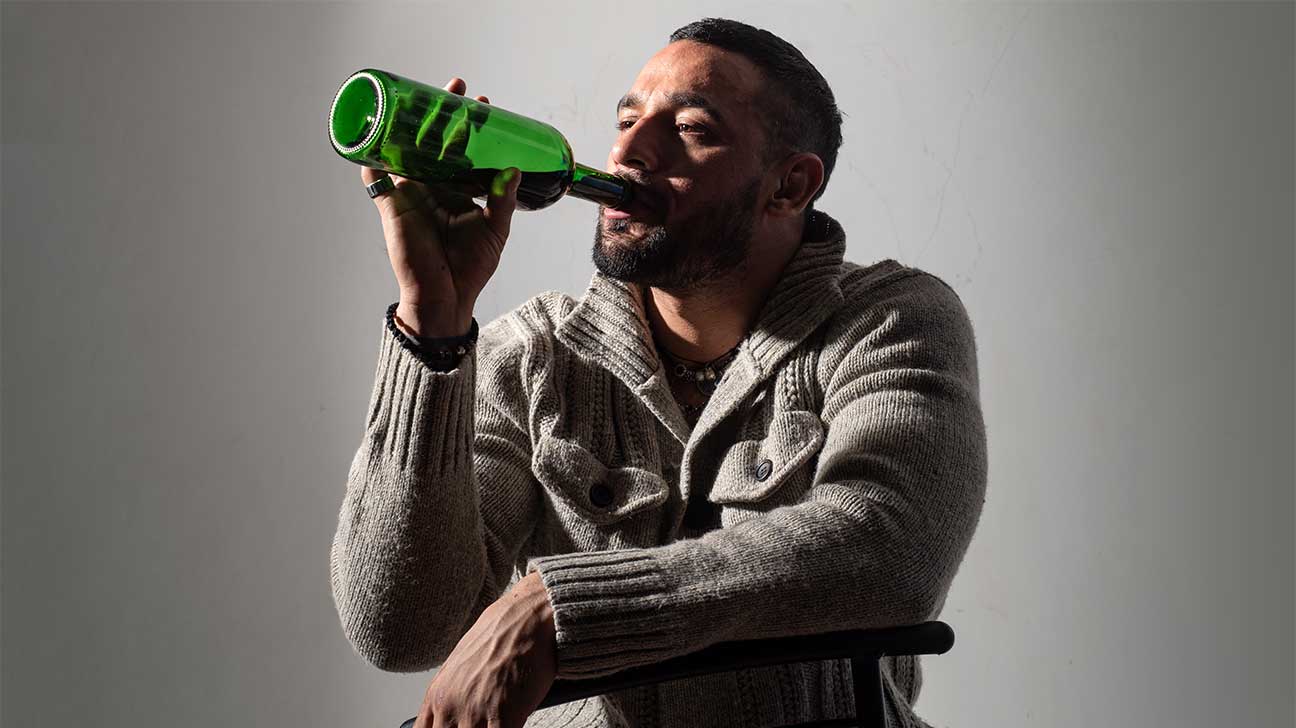 Cooking wine is sold in most grocery stores next to other ingredients that flavor dishes because it is considered to be a standard food item.

Virtually anyone can buy as many bottles of cooking wine (sherry) without having to show identification to prove they are old enough to drink.

On top of this, it is very inexpensive in comparison with other types of alcoholic beverages. This enables teens who have a limited amount of cash to purchase it for themselves or their friends. Cooking wine made with sherry has the highest alcohol content, which is why it is drunk most often by teens.

Like any other alcoholic beverage, cooking wine is addictive. It can damage the liver or cause a young person to have alcohol poisoning if they drink too much of it at once.

High blood pressure from drinking cooking wine is also possible because it has a high sodium content. While most Americans already have a diet that is high in sodium, their body will be pushed to its limits if they drink cooking wine on a regular basis because of the high sodium intake from cooking wine.

One of the dangers of drinking sherry is that an entire bottle contains about 2,300 milligrams of sodium, which doubles the average person’s sodium intake for a day.

The high sodium intake from cooking wine negatively affects the heart and blood vessels of the body.

A person abusing cooking wine with sherry has a greater risk of experiencing:

One of the most serious dangers of drinking cooking wine is the possibility of a person developing a condition called alcohol poisoning.

A teen who has a small frame may have to drink much less than this in order to become heavily intoxicated, especially if they haven’t built up a tolerance to alcohol.

Some of the symptoms of alcohol poisoning to look out for include:

Other Dangers Of Drinking Cooking Wine

High blood pressure is only one of the dangers of drinking sherry. This common cooking ingredient can also lead to damaged arteries that could become restricted over time.

If this happens, a person will have a higher risk of developing a blood clot that could travel to the heart, brain, or lungs. High blood pressure damages the tiny blood vessels in the eyes, too, which can lead to a loss of vision.

Teens who drink cooking wine may also be consuming other alcoholic ingredients in the pantry, such as flavoring extracts and herb-based tinctures.

Parents who suspect that their son or daughter may have an addiction to alcohol should be sure to either remove these ingredients from their home or lock them up in a place where they won’t be accessible to children.

It is also important to mention that young people aren’t the only ones who abuse cooking wine and other alcohol-based ingredients.

Adults who are experiencing alcohol withdrawal symptoms may try to consume sherry when they are not able to get any other type of alcoholic beverage.

Since this is a sign of a serious addiction issue, it is best to have anyone who is caught doing this admitted to an alcohol rehabilitation center as soon as possible. For help finding the best alcohol addiction treatment, contact one of our treatment specialists today.

Medically Reviewed by
Johnelle Smith, M.D on March 27, 2020
Questions About Treatment?
Get confidential help 24/7. Fill out the form below for:
People also read
Alcohol Abuse And Addiction Does Alcohol Abuse Cause Joint Pain? Alcohol Withdrawal