The emoji drug code is the latest effort by the DEA to reduce overdose deaths in the U.S. Drug emojis can help parents identify drug use in their kids, which can also be identified by dramatic changes in behavior and appearance. 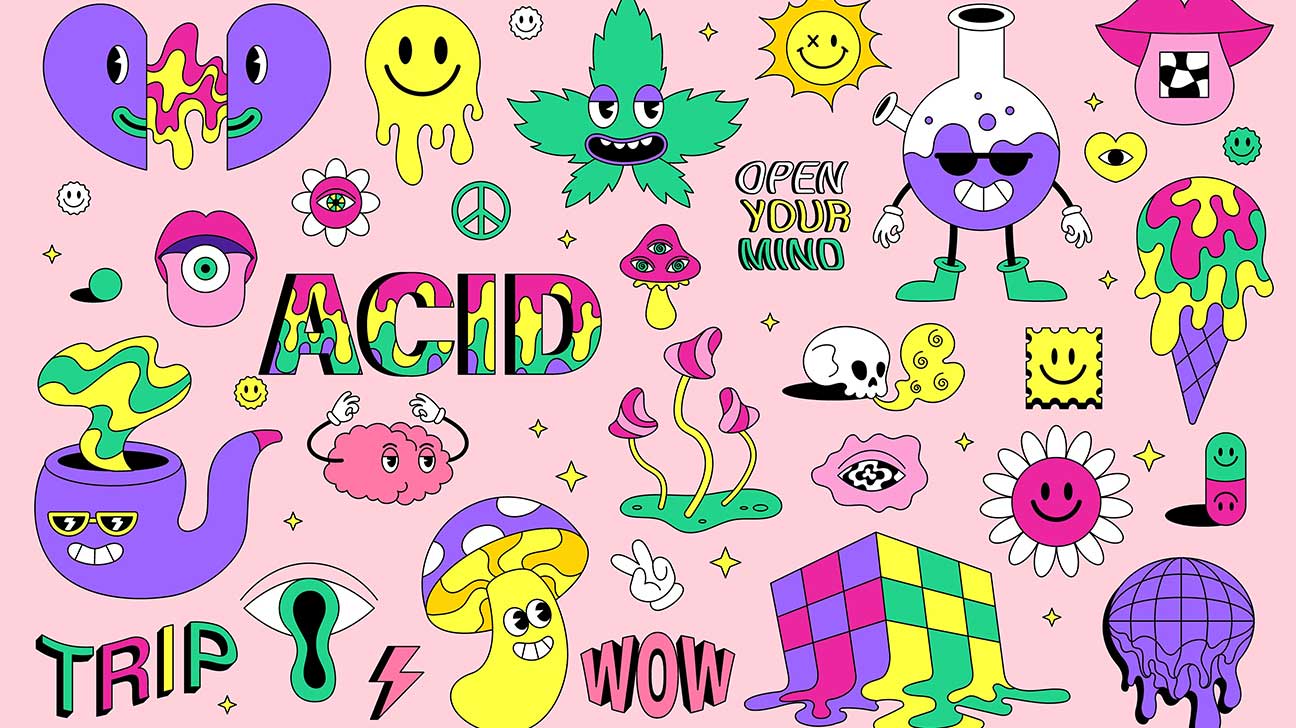 It’s estimated that billions of emojis are sent every day. The U.S. Drug Enforcement Administration (DEA) wants the public to know that the emoji method of communication is also being used to reference illegal drugs.

The DEA released the emoji drug code to help parents, educators, and other adults who interact with young people identify drug abuse, which isn’t always easy.

Drug traffickers also use drug emojis to buy and sell fake prescription pills online, including on social media, according to the DEA.

These pills are frequently laced with the powerful synthetic opioid fentanyl, which can lead to fatal overdoses.

Popular Drug Emojis In Use

Given the popularity of emoji use, parents shouldn’t necessarily be alarmed if they see the following emojis from the DEA’s emoji drug code chart on their teen’s phone or social media.

However, drug emojis can be a good conversation starter about the dangers of drug use today. The DEA noted that the chart isn’t all-inclusive.

Some popular emojis drug dealers use include:

Some popular emojis for fake prescription pills include:

Some other popular drug emojis include:

Fentanyl And The DEA’s “One Pill Can Kill” Campaign

The release of the emoji drug chart is the DEA’s latest effort in its “One Pill Can Kill” campaign.

The DEA launched the campaign in 2021 in response to finding enough fentanyl to cause an overdose in four out of 10 fentanyl-laced fake prescription pills seized.

In 2022, that number rose to six out of every 10 fentanyl-laced pills seized, representing a 50% increase in just one year.

Many young people falsely believe that prescription drugs are safer to obtain and use than illicit drugs.

Talking To Young People About The Risks Associated With Drug Use

Parents can use the emoji drug code to talk to their kids about the dangers of drug use, including that taking just one pill can cause a fatal overdose.

Drug traffickers often add fentanyl to the drugs they sell in order to intensify those drugs’ effects, grow their “brand,” and increase their profits.

This is particularly dangerous because the amount of fentanyl added isn’t regulated. An amount equivalent to a few grains of salt is enough to cause an overdose.

Over 82% of those deaths involved fentanyl or another synthetic opioid like it, making these drugs the leading cause of fatal overdoses.

Anyone who uses drugs is also at risk of developing a drug addiction, a chronic mental health condition that affects every area of a person’s life.

Tolerance can also develop with the use of some drugs. This means that more of the drug is required to obtain the same initial results.

Tolerance can lead to overdose when people end up taking a lethal dose of the drug, which typically isn’t the same amount for everyone.

Different drugs will affect different people in different ways. Some create physical dependence, which means withdrawal symptoms will be experienced if the person stops using the drug.

This can make it difficult to stop using these drugs, as withdrawal symptoms can be severe and even fatal at times.

Signs Of Drug Use In Teenagers

It’s especially important for parents to have a conversation with their teenager about drugs if they notice any signs of drug use or abuse.

Signs of drug use in teenagers may include:

Medical detox, cognitive behavioral therapy, family therapy, and other forms of evidence-based treatment can help people get on and stay on the path to recovery.

Questions About Treatment?
Get confidential help 24/7. Fill out the form below for:
People also read
6 New Street Drugs To Watch For In 2022 Street Names For LSD Average Cost Of Prescription Drugs Sold On The Street