Many experts have warned people that fentanyl has been found in heroin, leading to accidental overdoses across the country. Now there is another fatal combination: cocaine and fentanyl. 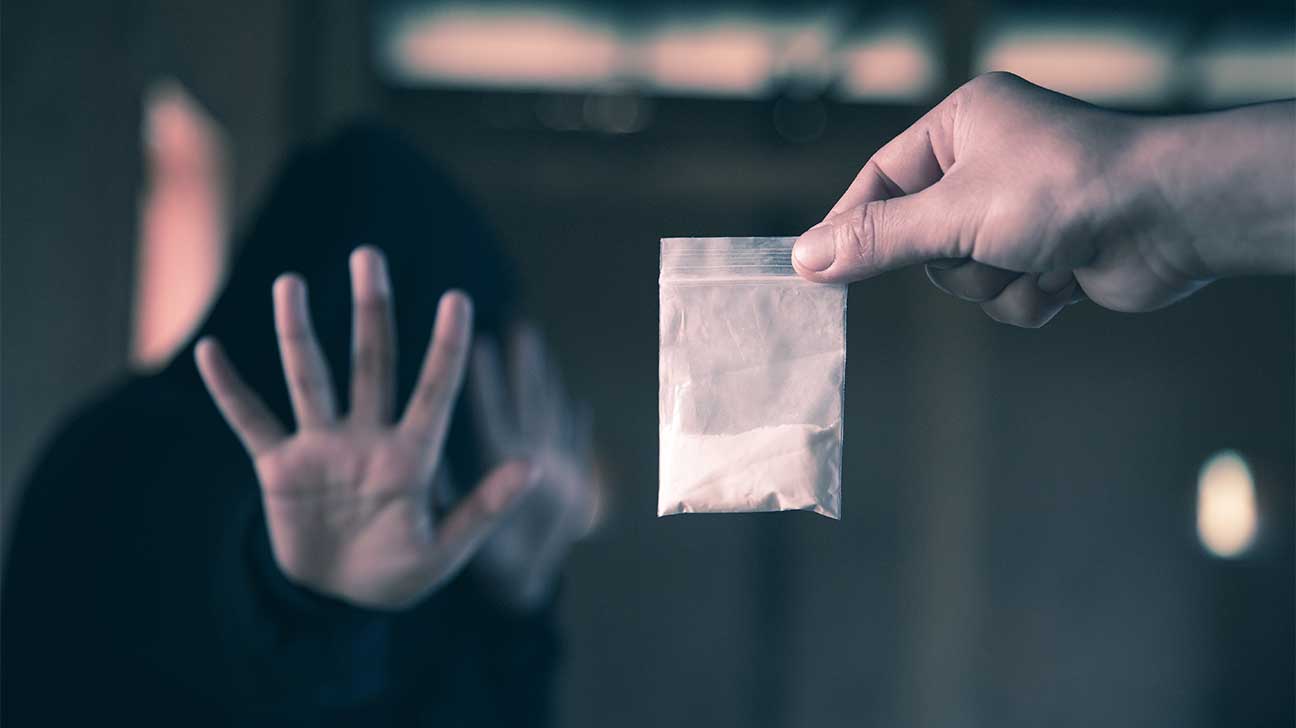 The opioid epidemic has been sweeping across the country for more than a decade, and one of the most potent opioids has been turning up in cocaine, with dangerous results.

From 2012 to 2018, overdoses that involved cocaine more than tripled. Over 14,500 people died from overdoses on cocaine in 2018. Of the 14,666 cocaine overdoses, approximately three-quarters of those involved opioids, like fentanyl.

One issue with cocaine being laced with fentanyl is the potency of the fentanyl itself. Fatal at 2 mg doses, fentanyl is not intended for individuals who are not already dependent on an opioid.

The 2 mg fatal dose only applies to prescription-grade fentanyl. However, illegally made fentanyl is not regulated and can be unstable and fatal in smaller amounts. If a non-opioid dependent person ingests small amounts of illegal fentanyl, it can be fatal.

Another danger of fentanyl-laced cocaine is that the person abusing the cocaine often has no idea that there is fentanyl in the cocaine. If a person has a high tolerance for cocaine, they may use more cocaine than what is considered an “average” dose, and ingest a fatal dose of fentanyl.

Why Lace Cocaine With Fentanyl?

There are many theories as to why fentanyl-laced cocaine is becoming more prevalent, including:

No matter the reason, cocaine laced with fentanyl is dangerous and is a key contributing factor of cocaine overdose increases in recent years.

Speedballs from the 1970’s typically combined cocaine and heroin, although any opioid/cocaine combination could be referred to as a speedball. A speedball is usually an intentional combination that works to dull the negative effects of both drugs.

This combination results in an intense rush from the cocaine (a stimulant), and the relaxation and euphoria of an opioid (a depressant). Speedballs have ended the lives of many famous people, such as Philip Seymour Hoffman, River Phoenix, John Belushi, and Chris Farley.

However, the current combination of fentanyl and cocaine is often done without the buyer’s knowledge or consent, and the rise in cocaine overdoses reveals how deadly this combo can be, especially when the person is unaware.

Narcan is the name brand of a drug called naloxone. This drug reverses the effects of opioids, and saves lives.

When an overdose from fentanyl-laced cocaine occurs, if the overdose is directly caused by the fentanyl, Narcan can be effective. However, due to the potency of fentanyl, more than one dose may be necessary.

If the overdose is primarily due to cocaine, it is important to get the person emergency services as soon as possible. Typically, the fastest way to do this is to call 9-1-1.

How to Tell if Cocaine is Laced with Fentanyl

It is difficult to tell if cocaine has been laced with fentanyl, especially by looking at the drug. To help combat this growing problem, there are fentanyl test strips that can determine if fentanyl has been combined with the cocaine.

Many different test strips are available online, some test only for fentanyl, others test for a variety of opioids, including carfentanil.

Communities that have been particularly impacted by fentanyl-laced cocaine overdoses have started providing fentanyl test strips free of charge.

Struggling with Cocaine or Opioid Addiction

Being addicted to cocaine, opioids, or any combination of substances can feel hopeless. That does not mean there isn’t hope. We can help you.

Please, contact us today, and we can find a solution that meets your needs, and get you on the path to the life you deserve.