How Is Heroin Use Linked To Prescription Drug Abuse?

Many people who report heroin use say their first opioid of abuse was a prescription opioid drug. Misuse of prescription drugs doesn’t always lead to heroin use, but the two do have a strong connection, in part due to drug availability and cost. 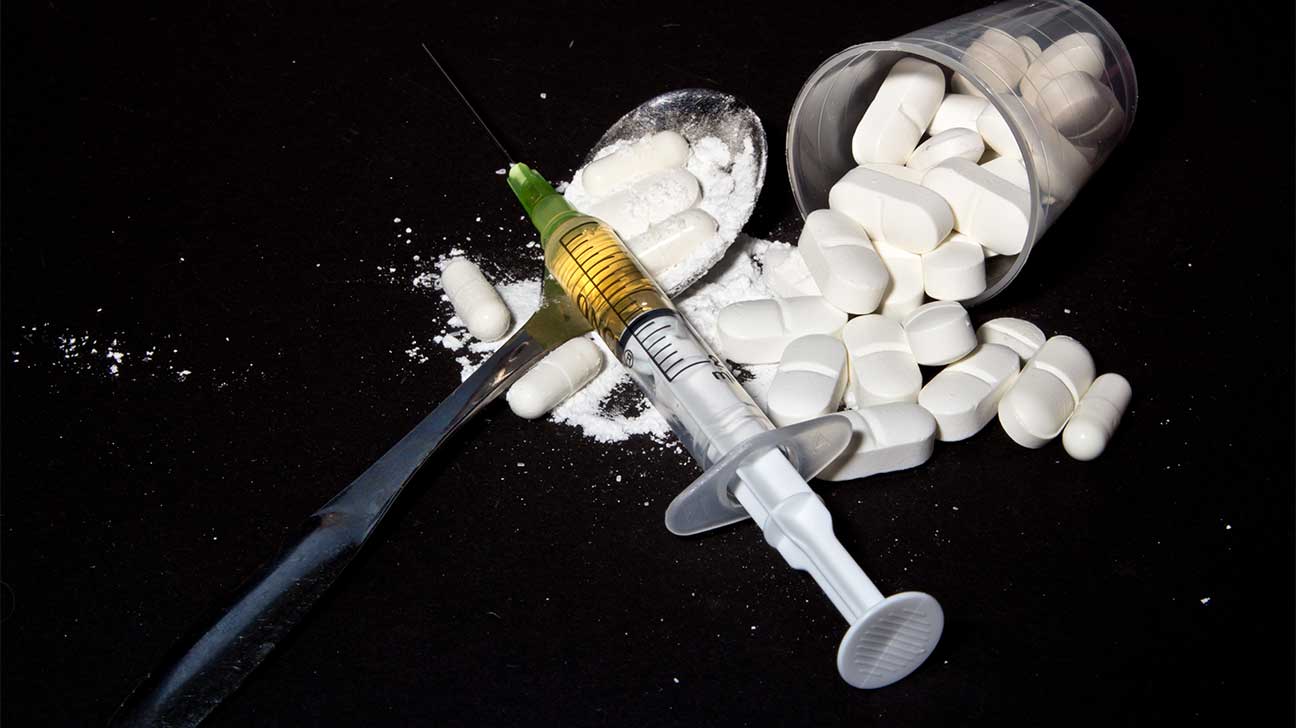 According to 2011 data from the U.S. National Institute on Drug Abuse, an estimated 80 percent of people in the U.S. who use heroin first misused prescription opioids.

Unlike prescription medications, heroin is not prescribed. It is an illicit drug that can be highly addictive and lethal if laced with other drugs, such as fentanyl.

Prescription opioids like oxycodone, hydrocodone, and fentanyl are commonly prescribed as pain relievers. They also belong to the same class of drugs as heroin.

While only a small percentage of people who misuse prescription opioids switch to heroin, the dangers of this are clear—and the problem is only getting worse.

What’s the link between the two? Here is what addiction researchers know:

New guidelines for how and when doctors could prescribe opiates for patients were largely driven by the first wave of the U.S. opioid epidemic, marked by a stark rise in opioid prescriptions and drug overdose deaths involving prescription opioids.

Although opioid prescription rates fell, this also had another effect: a switch to heroin. This predominantly affected people with opioid dependence, as well as individuals with other risk factors for opioid abuse.

Accessing prescription opioids for chronic pain relief caused by medical conditions like cancer and fibromyalgia can be made difficult due to barriers such as cost and medical bias.

Chronic pain can be debilitating. And if a person is lacking options, heroin may serve as an alternative for pain relief as well as prevent withdrawal from prescription opioids.

Availability And Cost Of Heroin

The U.S. National Institute on Drug Abuse (NIDA) reports that two additional driving forces of heroin use are drug availability and the relatively low street price of heroin.

In a 2014 survey of individuals in treatment for heroin addiction, 94 percent said they chose to use heroin because it was cheaper and easier to obtain than prescription opioids.

Heroin And Other Forms Of Prescription Drug Misuse

Heroin use can also co-occur with the misuse of other non-opioid pain relievers and other commonly misused prescription drugs.

This may occur for similar reasons to those cited by individuals who transition from prescription opioid use to heroin abuse, including increased risk for substance abuse.

Struggling with mental health, as well as other factors like economic distress, job loss, and a history of drug or alcohol addiction can also increase the risk of turning to heroin.

Thousands of fatal drug overdoses involving heroin occur each year—often due to the use of heroin laced with drugs like fentanyl, an opioid that’s about 50 times more potent than heroin.

Getting Help For Heroin Abuse And Addiction

If you or a loved one is struggling with a heroin addiction after first using prescription drugs for pain or another health condition, you’re not alone.

Heroin addiction affects more than one million Americans. And a wide range of addiction treatment options for heroin abuse and addiction are available.

For more information about heroin abuse, and how to find the best addiction treatment program for yourself or a loved one, call our helpline to speak to a staff member today.

Medically Reviewed by
Johnelle Smith, M.D on January 13, 2022
Questions About Treatment?
Get confidential help 24/7. Fill out the form below for:
People also read
Heroin Addiction And Treatment Options Detoxing From Illicit And Prescription Opioids