Florida’s Baker Act and Marchman Act are two involuntary commitment laws for people with mental illness, substance use disorders, and dual diagnosis. These laws differ in how long they can hold a person involuntarily, why they’re used, and how they can be invoked. 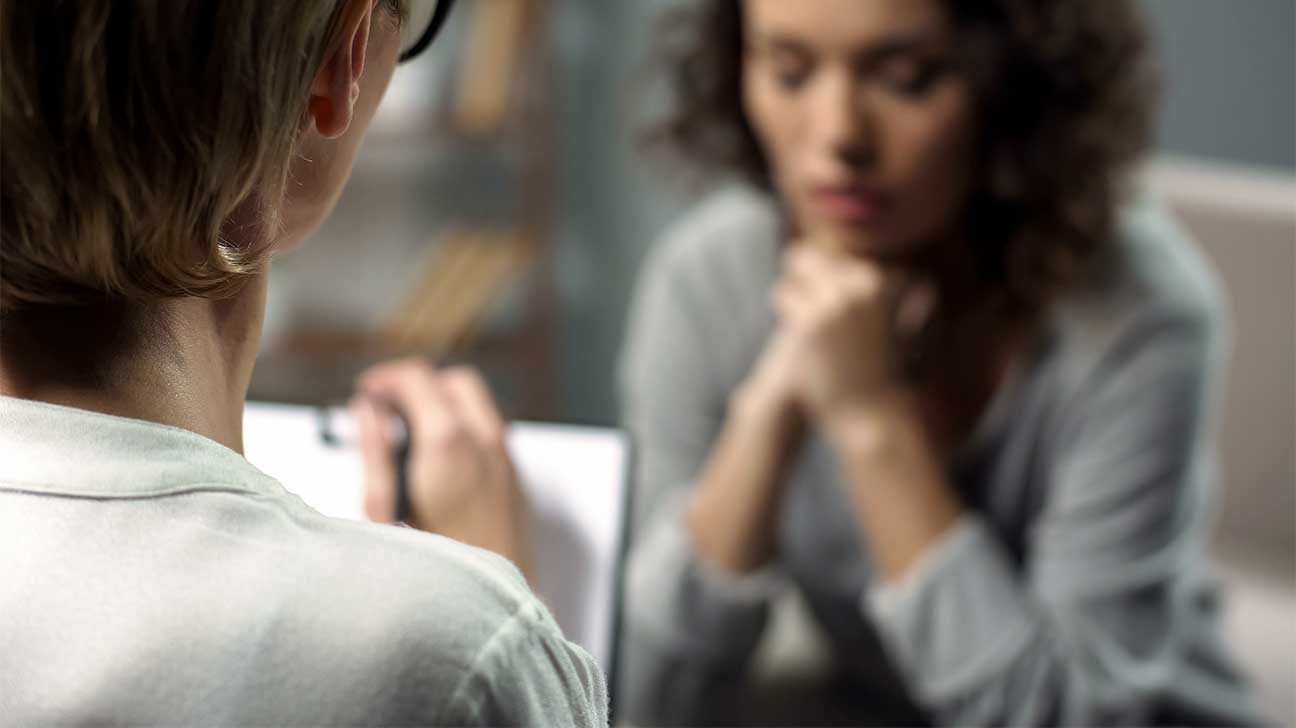 Nearly all states in the U.S. have some sort of involuntary treatment law, which allows certain entities to mandate psychiatric or substance abuse treatment for a child, teenager, or adult.

In Florida, these controversial laws are known as the Baker Act and the Marchman Act, both of which have been around for decades. Although the two laws are similar, they are not the same.

What Is The Baker Act?

Florida’s Baker Act is an involuntary commitment law that applies to mental health crises, in which a person is determined to be an imminent danger to themselves or others.

According to data from the University of South Florida’s Baker Act Reporting Center, the Baker Act was used 211,000 times from July 2018 to June 2019.

Florida’s Baker Act can mandate that a child, teenager, or adult be held within Baker Act-receiving facility for up to 72 hours.

Who Does The Baker Act Apply To?

Any person, including a child, can be “Baker Acted” by law enforcement, a physician, or a mental health professional if they meet the criteria.

The Baker Act is commonly used for people who:

Most of the people who are Baker Acted are adults over the age of 18. Even so, this law is increasingly being used to involuntarily commit children, often in schools.

Nearly one-fifth of people Baker Acted in Florida are children, including those as young as five or six years old.

Who Can Initiate A Baker Act?

The Baker Act can be initiated by a judge, law enforcement officer, or specified health professionals such as a physician, mental health counselor, or psychiatrist.

According to Baker Act reporting data, law enforcement officers—including school resource officers—initiate more than half of all Baker Acts in the state.

Physicians who are not psychiatrists are the most common type of health professional to initiate, followed by mental health counselors, psychiatrists, and licensed clinical social workers.

What Is The Marchman Act?

Florida’s Marchman Act is similar to the Baker Act, with the primary difference being that it applies to crises involving substance misuse or chemical dependency, not mental illness.

This provides emergency assistance and the temporary, involuntary detention of adults or children who require a substance use evaluation and treatment.

Who Can Initiate The Marchman Act?

Those who can file a petition for a Marchman Act:

In emergency situations, such as a drug overdose, the Marchman Act can also be invoked by a law enforcement officer or physician.

How Long Can You Be Held Under The Marchman Act?

Unlike the Baker Act, which can initiate a psychiatric hold for 72 hours, the Marchman Act can initiate an involuntary hold in a receiving inpatient facility for up to five days.

After those five days, a person held by the Marchman Act can be court-ordered to an inpatient treatment center for 60-90 days with a filed extension request.

What About People With Co-occurring Disorders?

People with co-occurring disorders—that is, both a mental illness and substance use disorder—can be involuntarily committed under the Marchman Act.

How To File For Involuntary Commitment In Florida

The processes of initiating involuntary commitment under the Marchman Act differ from that of the Baker Act commitment process. Here is a basic rundown of both of those processes.

What the Baker Act process looks like can depend on the petitioner.

If a person is believed to be experiencing a mental health crisis, there are three primary ways to invoke a Baker Act:

Once admitted, the person must be psychologically examined within 72 hours. If the person is determined to not be a danger to themselves or others, they will be released following this 72-hour period.

Those who are determined to be a danger to themselves or others may be voluntarily or involuntarily admitted into an inpatient mental health treatment program.

Under the Marchman Act, a person who is significantly impaired due to substance use may be taken into emergency custody by order of either law enforcement or a physician.

More often, however, the Marchman Act is invoked through the petition process by either a family member or other loved one. This will require filing a petition at the local courthouse.

This can help loved ones prepare for the process and ensure that all other options—e.g. seeking treatment voluntarily—are exhausted prior to beginning the involuntary commitment process.

Loved ones who wish to file a Marchman Act will need to file a petition with a courthouse within the county in which the respondent (person impaired by chemical substances) resides.

To do this, loved ones will need to fill out the appropriate petitioning form, bring a form of self-identification (i.e. ID card), and have the address of the respondent.

Step 3A: Wait For A Hearing

Once the petition has been filed, the court judge will review the order and either reject or issue an order for a hearing within 10 days.

A notice will then be served to the respondent by the local sheriff for a hearing at the courthouse, where they may receive a court order for drug or alcohol evaluation.

Step 3B: Get An Ex Parte Order

An alternative, expedited option is getting an ex parte order. This allows law enforcement to deliver the respondent directly to a receiving facility for assessment, stabilization, or detox without having to wait for a hearing.

People who are voluntarily or involuntarily committed under the Marchman Act can be held in a receiving facility for up to 5 days for assessment and stabilization.

Step 5: Petition For An Extension

Most people with substance use disorders need more than short-term stabilization and detox to recover from their illness.

Loved ones may file a second petition for an extension to the five-day involuntary hold once the initial assessment by an addiction professional is completed.

The assessment can then be delivered to the court to petition for a longer treatment stay, if that is the recommendation of the addiction professional who assessed the respondent.

From this, a person can be court-ordered involuntary treatment at a rehab center for an additional 60 to 90 days.

Finding Treatment For A Loved One With Mental Illness Or Addiction

Choosing to seek involuntary treatment for a loved one with mental illness or a substance use disorder can be one of the hardest decisions a person makes.

If you need help finding treatment for a loved one with a mental health disorder, addiction, or dual diagnosis in Florida, call our helpline today for more information.