How The Opioid Epidemic Affects The Jewish Community

Little attention has been paid to how the U.S. opioid and overdose crisis has affected Jewish communities, in part due to a lack of awareness and stigma. Jewish advocacy organizations and Jewish treatment centers are working to fill that gap and offer treatment options for Jews with addiction. 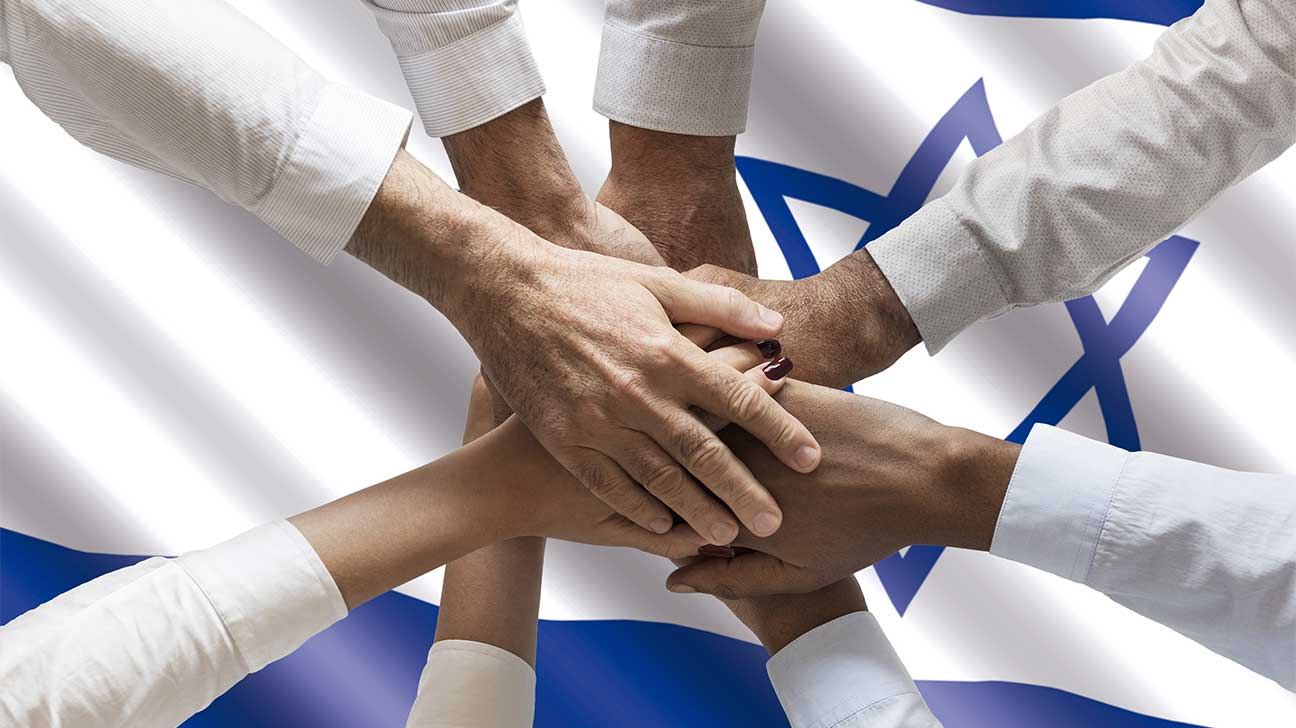 Contrary to the beliefs of some, the Jewish community is not immune to or excluded from the United States opioid crisis, which is linked to thousands of drug overdose deaths each year.

Millions of Americans in the U.S. live with opioid use disorder — including many Jewish Americans.

However, Jewish leaders in advocacy spaces say that stigma and a lack of awareness are exacerbating the problem — and can make it difficult for Jews with addiction to seek help.

What Is The Scope Of Opioid Addiction In Jewish Communities?

Official sources that track opioid addiction rates, such as the Substance Abuse and Mental Health Services Administration, do not track religion.

Zvi Gluck, CEO of Amudim, a New York-based social services nonprofit, told The Times of Israel that they have had over 2,100 opioid use disorder cases since 2014.

A study in Canada found that a significant portion of the Jewish community know someone affected by addiction, and over 23 percent of their Jewish respondents reported a family history of addiction.

Opioids are a class of central nervous system (CNS) depressants that are commonly used to treat moderate to severe pain following a major medical procedure, surgery, or accident.

Common opioids of abuse include:

Addiction and recovery advocates say there are a number of factors that have prevented Jewish communities from understanding the full scope of opioid abuse among Jews.

Some Orthodox-raised advocates within the recovery community say that addiction is one of the most controversial issues within the Orthodox Jewish and Hasidic worlds.

Yet, there are aspects of growing up within an Orthodox Jewish community that can contribute to the development of addiction.

Stigma surrounding drug addiction can both promote and perpetuate silence, according to Jewish advocates who are working to combat stigma in the Jewish community.

Pressure to remain silent, or deny that you have a problem, can worsen a person’s substance use behaviors — and can prevent a person from asking for or seeking help.

What Are The Dangers Of Opioid Abuse?

Barriers to seeking help for opioid abuse in the Jewish community can increase the risk of consequences associated with opioid abuse, including opioid overdose.

Fentanyl in particular is an opioid that has been driving the rise in U.S. drug overdose deaths, not only among those who use opioids but those who buy other illicit drugs, like cocaine and heroin.

Opioid overdose can be deadly. And because fentanyl is so powerful, and is often cut into other illicit drugs, it can be lethal even in small amounts.

Risk Of Health Problems And Disease

Learn more about the long-term effects of opioid abuse and addiction.

Addiction isn’t just a physical health problem. It can affect your actions, your emotions, and how you interact with people in your daily life, including family and friends.

Opioid abuse can strain your most treasured relationships, it can make it harder to hold a job, attend school, and to derive happiness from activities you typically enjoy.

Combating Addiction Within The Jewish Community

A number of Jewish organizations and treatment programs in the U.S. have made it their mission to combat opioid addiction by increasing awareness of the problem and working to end stigma.

For example, Amudim, a community services organization in New York, and Operation Survival, a drug and alcohol prevention program based in Brooklyn.

What Addiction Treatment Programs Are Available For Jewish Communities?

The United States is home to a variety of Jewish drug and alcohol rehab centers, including drug abuse rehab centers that offer Hebrew rehab programs.

Jewish recovery programs are structured to incorporate all aspects of a person’s physical, mental, and spiritual needs into the profound teachings of the Torah.

If you’re looking for a Jewish alcohol and drug rehab center for yourself or a loved one with addiction to heroin, painkillers, or other opioid use — don’t wait to seek help.

Call our helpline today to find a Jewish rehab program for substance use disorder near you.