Access To Suboxone and Methadone In Jails And Prisons

Recent reports show that access to medication-assisted treatment for opioid use disorder (OUD) in prisons and jails is sorely lacking. Learn more about what’s known about MAT access in the criminal justice system and proposed solutions for improving treatment access. 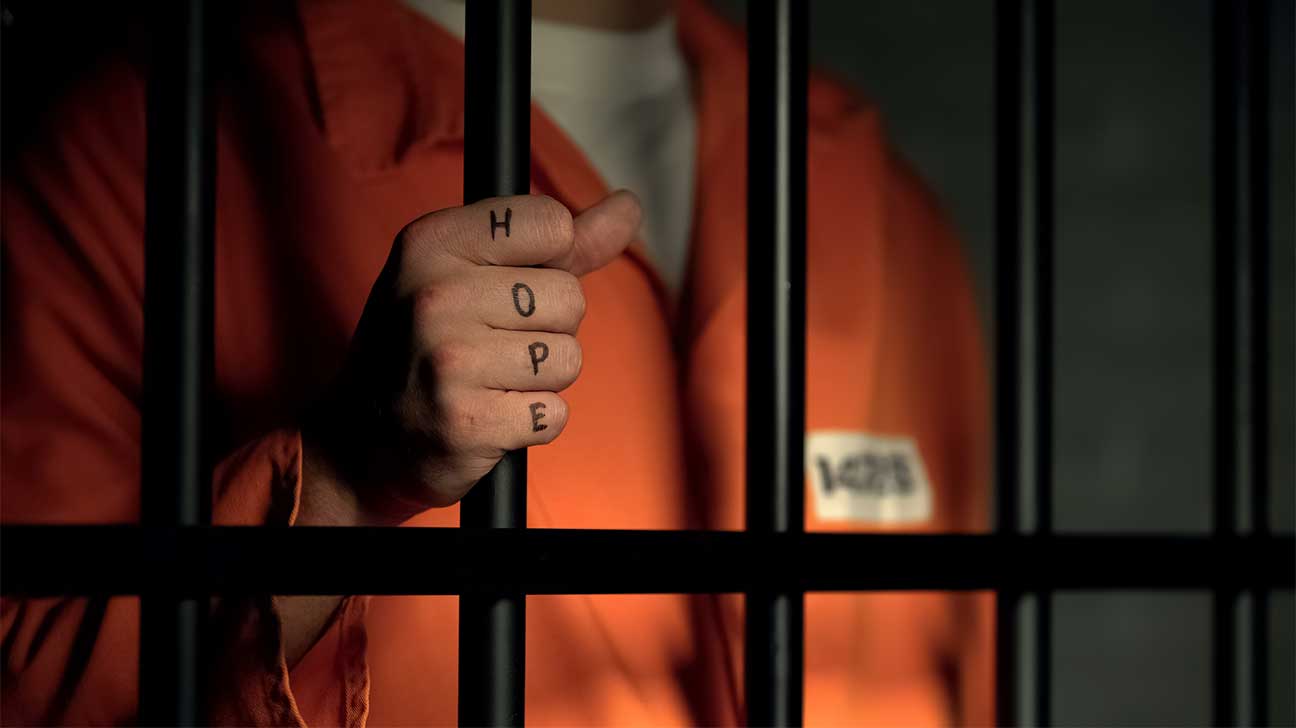 In 2018, the U.S. government authorized tens of millions of dollars under the First Step Act for the implementation of expanded medication-assisted treatment (MAT) for people with opioid use disorder incarcerated in the federal prison system.

Unfortunately, a recent report from the Government Accountability Office (GAO) shows that, three years later, less than two percent of individuals eligible for this opioid addiction treatment are receiving this treatment.

Access to opioid addiction treatment in jails, state prisons, and federal prisons can not only be life-saving—it can also reduce recidivism, improve quality of life, provide continuity of care, and help people overcome drug addiction.

What Is Medication-Assisted Treatment?

Medication-assisted treatment (MAT) is an evidence-based treatment for opioid abuse and addiction.

This means that research shows MAT can effectively treat opioid addiction—including addiction to heroin, prescription opioids, and other illicit opioids.

MAT is an integrated treatment that involves the use of certain medications for opioid use disorder, paired with substance use counseling or behavioral therapy.

Medications that are FDA-approved for opioid addiction include:

Medications for opioid use disorder, or MOUD, are prescribed to be taken either daily, several times a week, or—in the case of Vivitrol—administered monthly.

Within a treatment setting or carceral setting, these medications are typically taken under the direct supervision of a licensed healthcare professional, such as a doctor or nurse practitioner.

Benefits Of MAT In Jails And Prisons

Providing addiction treatment in prisons and jails is not simply a moral issue. According to research, MAT in jails can offer a number of benefits for individuals, families, and communities.

What research on the benefits of MAT shows:

Are Jails And Prisons Required To Provide Opioid Treatment?

The answer to this is complicated.

According to the American Civil Liberties Union (ACLU), some courts have ruled that denying MAT to incarcerated people with OUD is “cruel and unusual punishment” under the Eighth Amendment.

Denying this treatment, or restricting which medications for OUD are offered in a jail or prison, has also been characterized as a violation of the American Disabilities Act (ADA), a federal law.

But there is no clear consensus on this, and as a result, the laws for MAT for incarcerated people vary by state and the type of correctional facility.

Legally, the Bureau of Prisons, which is an agency of the Department of Justice, is required by law to make substance abuse treatment available for eligible inmates in federal prisons.

In practice, the rollout of this requirement has been slow. According to the GAO, only 268 of 15,000 of those eligible for MAT in the federal system—less than two percent—receive medication for opioid dependence.

At least 20 states offer either methadone or buprenorphine treatment in their state prisons, according to research from Georgetown University.

More than 15 offer limited drug treatment services, meaning there are stringent eligibility requirements, services are time-limited, or only Vivitrol is offered.

At least eight states do not offer any MAT services of any kind. This includes Idaho, Wyoming, Florida, Alabama, North Carolina, New Mexico, Nebraska, and Iowa.

Alcohol And Drug Treatment In Jails

Unlike prisons, jails are short-term correctional facilities that are operated by city or county governments, not state or federal governments.

While hundreds of jails today do offer full or limited MAT programs, the majority do not.

However, a growing number of bills are introduced in state legislatures each year to address a lack of MAT services in both jails and prisons.

Why Is There A Lack Of Available Opioid Treatment In Correctional Facilities?

There are a number of reasons to explain the slow rollout of treatment options for people within the criminal justice system—and the limitations of MAT programs that have been implemented.

According to recent reporting from The Marshall Project and the ACLU, these include:

Barriers to addiction treatment and mental healthcare in the criminal justice system can vary widely by region. And unfortunately, this isn’t a new issue.

Formerly addicted and incarcerated individuals and their families have, in recent years, been at the forefront of efforts to expand treatment options, in partnership with advocacy organizations and grassroots activist networks.

The consequences of failing to provide addiction treatment for incarcerated people can be substantial, affecting physical health, mental health, recidivism, and public health.

Research shows that drug overdose is a leading cause of death among formerly incarcerated people who are released into the community.

Within jails and prisons, overdoses have also skyrocketed. Over the last two decades, drug overdose deaths have increased more than 600 percent in prisons, and 200 percent in jails.

According to a recent report from the ACLU, MAT can reduce the risk of fatal overdose by up to 75 percent in the weeks following release, and reduces the risk of death by any cause by 85 percent.

Returning to opioid use after incarceration can have public health effects, including those that seep into local communities.

Public health effects of not providing treatment can include:

Drug addiction isn’t just an issue that affects individuals. Addiction, and the broader ‘War on Drugs,’ affects families and communities just as much.

Why Treatment In Jails And Prisons Is Important Today

In 2021, more than 90,000 people died due to drug overdose—a record high, up from about 70,000 the year before. More than 70 percent of overdose deaths last year involved opioids.

According to the Substance Abuse and Mental Health Services Administration (SAMHSA), prison and jail inmates released back into the community are 10 to 40 times more likely to overdose compared to the general population.

Providing treatment for people in jails and prisons is quite literally a life-or-death issue. It can also impact families and communities if individuals don’t receive the help they need.

Treatment Options For Opioid Addiction In Jails And Prisons

Over the last several years, prisons and jails nationwide have moved to expand access to treatment options and full treatment programs for people addicted to drugs or alcohol.

What treatment programs inside jails and prisons may offer:

Since 2018, the number of jails that now offer MAT has increased more than ten-fold—from about 30 jails in 2018 to hundreds today.

Still, this accounts for just a fraction of the 30,000 jails currently in operation in the U.S, according to joint reporting from The Marshall Project and USA Today.

MAT Medications In Jails And Prisons

The types of treatment services offered within the criminal justice system vary widely. Not all jails and prisons offer the same treatments or MAT medications.

Methadone, the oldest MAT medication, and buprenorphine are generally the preferred treatments for MAT, in part due to their cost, compared to naltrexone.

According to the National Institute on Drug Abuse, monthly Vivitrol (naltrexone) injections can cost upwards of $1000 per shot, while methadone treatment costs about $126.00 per week.

What Can Be Done To Increase Opioid Treatment Availability

Federal and state legislators, as well as treatment and advocacy organizations, are working to provide pathways towards expanding opioid treatment in carceral settings.

Key initiatives for the expansion of MAT include:

The road toward expanding MAT for people who are incarcerated, and ensuring continuity of care for people on probation or following release, is a long one.

Through efforts in advocacy, education, and improved utilization of local, state, and federal resources, solutions to address this issue can be realized.

Getting Help For Loved Ones Affected By Addiction

If you’re looking for drug or alcohol rehab for someone in jail or prison with opioid addiction, you’re not alone.

Those struggling with substance abuse, and their loved ones, can contact our helpline for more information on how to find MAT programs, aftercare programs, and other treatment options.