Can I Go To Rehab While On Probation?

According to the FBI, over 1.6 million people were arrested for some type of drug offense in 2017. But about 85 percent of the charges were for the possession of a controlled substance. 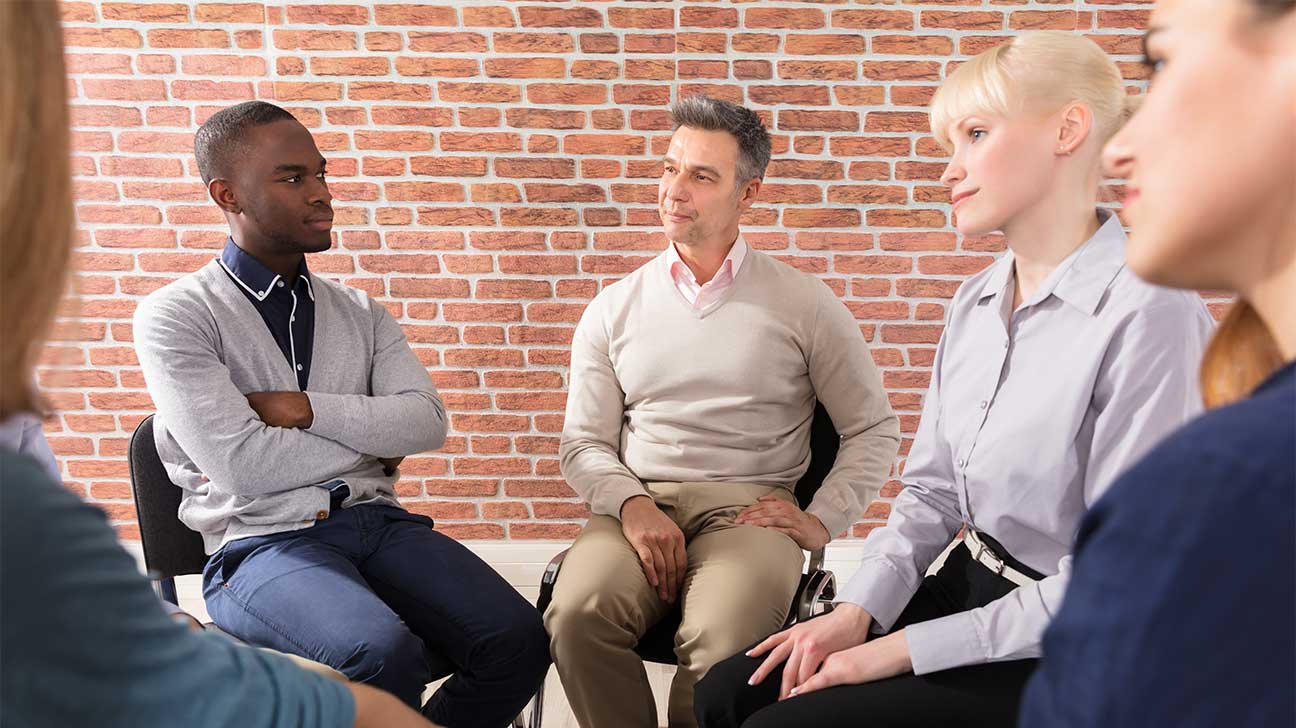 The legal ramifications for those committing drug-related offenses varied, though. Some of them were immediately sent to jail, especially if they had a prior arrest record. Others were let off easy with a warning, or they were given fines and probation.

Luckily, because of new medical research on the way that addiction affects the brain, the legal system has started to change how it handles people who are arrested for a drug-related crime.

Now, it is common for addicted individuals to be sent to a rehab facility for treatment as an alternative to the usual methods of punishment (also called court-ordered drug rehab).

In fact, addiction treatment while on probation is encouraged by judges, police officers, and those who work for parole and probation departments.

Those who are wondering if they can go to rehab while on probation should consider the limitations of their individual probation. It’s also important to keep in close communication with their probation officer throughout the process.

What To Know Before Leaving For Rehab While On Probation

If a person is thinking about going to rehab while on probation, the most crucial thing to know is that courts take violations of probation very seriously.

If a person goes against any of the rules that a probation officer has set for them, they can be immediately arrested and sent to jail.

Because of this, it is very important to get permission to go to a rehab center first. There are usually several documents that have to be signed by the probation officer and the judge before an addicted person is allowed to head to treatment.

Copies of all documents should be taken along to the addiction treatment facility, especially if it is located in another state.

How To Plan for Rehab While On Probation

When planning for addiction treatment while on probation, it is important that the addicted individual understands that any drug use will violate the conditions of their probation. Being in possession of drugs can also violate it.

If this happens, a person will be removed from a treatment center and immediately sent to jail. There shouldn’t be any drugs or alcohol brought along to a rehab center.

Any substances will most likely be found right away by the staff members when they search through the addicted person’s possessions during admission.

For those on probation, staff would be obligated to report finding any alcohol or drugs to the individual’s probation officer.

What To Expect From A Rehab Program

Learning how to go to rehab while on probation is a little different because there is more pressure to get sober than there would be if a person was being sent to the treatment facility outside of the legal system.

As part of the conditions of a person’s probation, everything that occurs in their treatment process is reported to their probation officer. There will also be regular drug testing such as oral drug tests (mouth swabs).

If an addicted person fails a drug test, they will immediately face legal consequences. On top of this, regular meetings will be held over the phone between the addicted person, the treatment staff members, and the probation officer.

If any of the staff members tell the probation officer that the addicted person is refusing treatment, this can violate their probation, too.

Finding A Rehab Center While On Probation

Finding a rehab center while on probation isn’t always easy because some places require that an addicted person cover the cost of their own care.

Not everyone can afford the cost of addiction treatment, so they may need to search for a state-funded rehab center or a facility that will accept their insurance.

On top of this, those going to rehab while on probation are not always allowed to leave the state for treatment because this will violate the conditions of their probation.

This can be very stressful as courts usually only give a small window of time for a person to be admitted into a treatment facility.

That is why we recommend that addicted individuals and their loved ones contact one of our specialists for help to expedite the process.

Our treatment specialists can find alcohol and drug rehab centers that will work with individuals going to rehab while on probation. For further information, contact us today.