What Drugs Cause Serotonin Syndrome?

A variety of drugs and substances can affect a brain chemical known as serotonin. If your body has too much serotonin in its system, however, this can cause a potentially serious condition known as serotonin syndrome. This may require treatment, if severe. 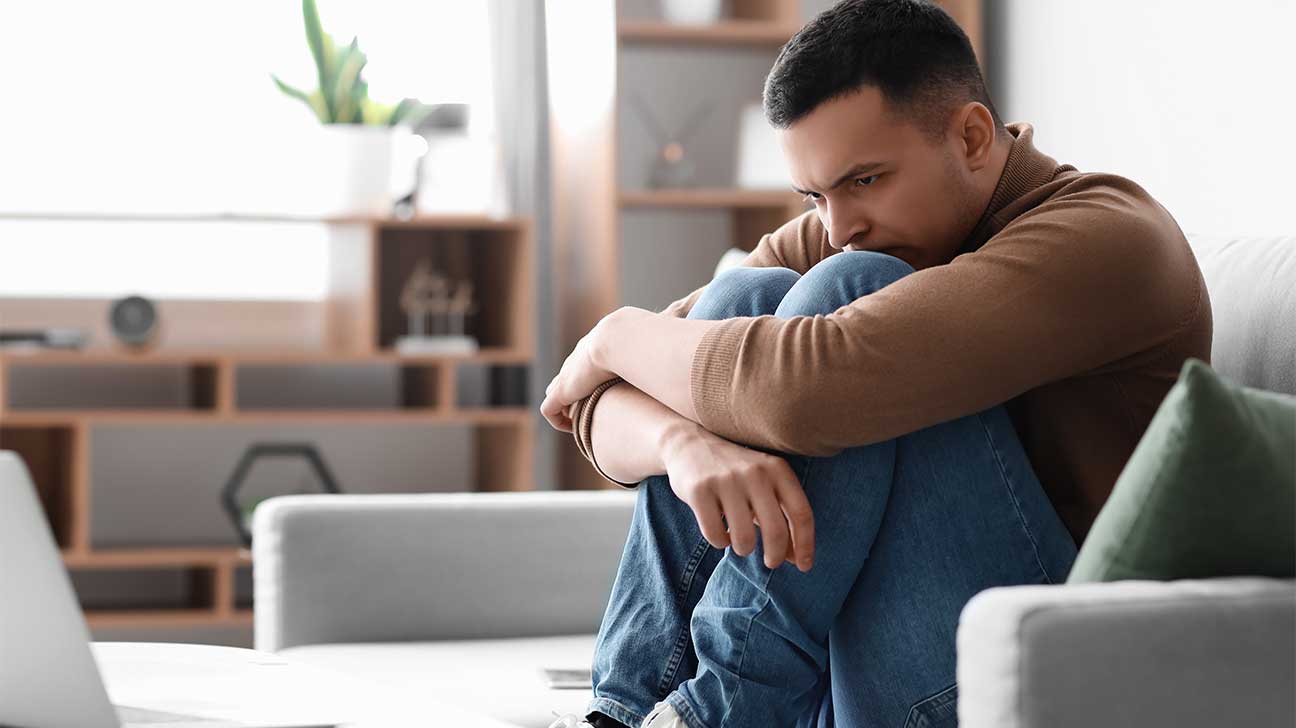 A number of common prescription medications can cause a serious condition known as “serotonin syndrome,” also known as serotonin toxicity.

Serotonin syndrome can cause mild to severe symptoms. The primary treatment is stopping use of the drug that is affecting your serotonin levels.

Serotonin syndrome is typically caused by taking one or more medications that affect the levels of serotonin — a neurotransmitter in the brain.

Here is list of serotonergic drugs and supplements that could potentially cause serotonin syndrome:

Certain classes of medications prescribed for depression and anxiety disorders are known to affect your brain’s serotonin receptors.

Antidepressants that can potentially cause serotonin syndrome include:

Some prescription and over-the-counter medications for headaches, migraines, and other forms of mild to severe pain can potentially cause serotonin syndrome.

Pain medications that can affect serotonin levels include:

Certain herbal and nutritional supplements can affect your serotonin levels and place you at risk for serotonin toxicity, if taken in very high doses or mixed with other serotonergic drugs.

Taking these supplements with other serotonergic agents (i.e. drugs that affect serotonin levels) can risk the development of mild to severe serotonin syndrome.

Some illicit drugs can increase serotonin levels, and therefore carry a risk of developing serotonin syndrome, particularly in high doses.

A variety of miscellaneous drugs for treating cough, colds, or nausea, for example, can affect serotonin levels, as can certain antiviral drugs and antibiotics.

Other drugs associated with serotonin syndrome include:

What Are The Risk Factors For Serotonin Syndrome?

Serotonin syndrome is broadly caused by having too much serotonin in your system. Some people can be at greater risk of developing this than others.

You may be at greater risk of serotonin syndrome if you:

Signs And Symptoms Of Serotonin Syndrome

If you or a loved one is taking drugs/supplements known to affect serotonin, here are the signs and side effects of this condition to look out for.

Mild to moderate symptoms of serotonin include:

Severe serotonin syndrome symptoms can include:

If you or a loved one is experiencing symptoms of serotonin syndrome, call your healthcare provider or visit an emergency room right away.

Without treatment, a severe case of serotonin syndrome can lead to unconsciousness and death.

What Is The Treatment For Serotonin Syndrome?

According to the Cleveland Clinic, a treatment plan for serotonin syndrome will largely depend on the severity of the symptoms you are experiencing.

For mild symptoms, treatment may include:

If your condition has developed as a result of substance abuse, additional treatment within an addiction treatment program may be recommended.

What Is Treatment For Prescription Drug Addiction?

Serotonin syndrome is just one of many possible consequences that can occur from misusing drugs that interact with the body’s serotonin receptors.

Millions of Americans struggle with some form of substance abuse. If this describes you or someone you know, you’re not alone. And we may be able to help.

Call our helpline today to learn more about prescription drug abuse, or to find a treatment program that’s right for you.