People that smoke or snort meth are at risk of severe short-term and long-term effects including lasting behavioral health impairment and organ failure. 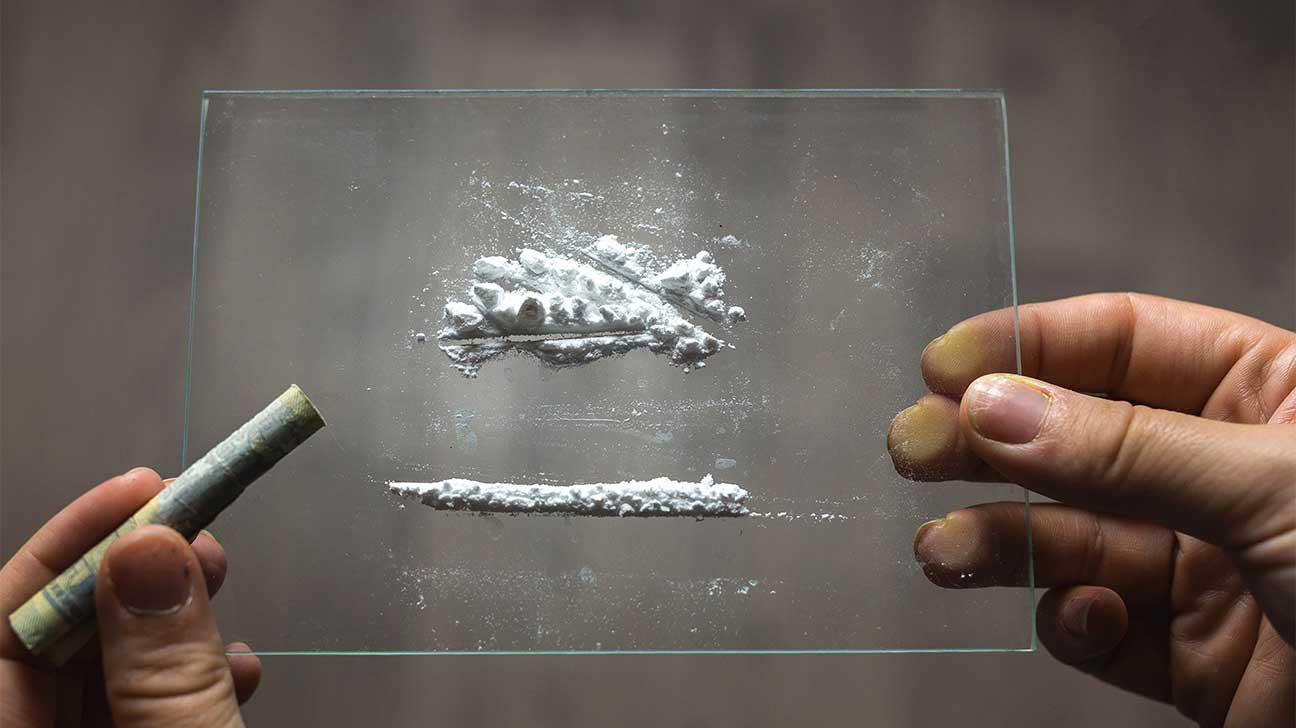 People that abuse crystal meth or “ice” will typically inject or smoke it, although snorting the drug is also a common method.

Methamphetamine is a street drug that generally creates an intense rush of euphoria combined with high energy and alertness.

Smoking meth crystals in a pipe will deliver its effects more quickly than by snorting or oral ingestion.

Smoked meth will hit the central nervous system very quickly, but dissipate more quickly than when the drug is snorted.

A person that smokes meth may experience extreme damage to the mouth and teeth (called “meth mouth”).

People that smoke meth may have more intense short-term and long-term side effects because of the stronger meth high that results from smoking the drug.

A person that smokes meth will have a greater likelihood of getting liver damage and lung damage. Mental health effects may be comparable to other methods of meth abuse.

While this method is slightly less effective than smoking, it keeps the drug abuser from getting “meth mouth” as quickly as those that exclusively smoke the drug.

Some people choose to “hot rail” meth, which is when heated up crystal meth vapor is snorted – a sort of intranasal “smoking”. There is no safe way to ingest meth, and its effects are deadly.

People that use meth through snorting or smoking will tend to binge the drug — sometimes for days — until undergoing meth comedown.

Some people use meth alongside opioids as part of a “speedball,” which can result in unpredictable effects due to the varied impact on the central nervous system.

People that use alcohol with meth increase their risk of more impactful heart events and mental health effects.

Some general effects of meth use include:

Long-Term Effects Of Methamphetamine Use

Because meth works on the dopamine neurotransmitters in the brain, it can cause addiction. Sustained drug use involving meth, either by snorting or smoking, will impact vital systems.

Because meth acts as an “upper”, it stresses the heart, lungs, and circulatory system. It also impacts a person’s mental faculties after extended periods of drug use involving meth.

Some lasting effects of meth abuse include:

Snorting And Smoking Meth Increase Risk For Addiction And Withdrawal

Snorting and smoking meth are both methods of administration that can increase a person’s risk for addiction and dependence, which can result in withdrawal symptoms.

Some signs of meth addiction and withdrawal include:

People that take meth in binge sessions in any way (such as through snorting meth in consecutive doses) can overwhelm their system.

Similarly, people that take meth alongside other stimulants, psychoactive drugs, or depressants can overdose (although their symptoms may vary).

Signs of meth overdose can include:

If you or a loved one has a substance abuse disorder involving methamphetamines, then treatment can help.
Call our addiction specialists to learn about the range of treatment programs for meth abuse.

Inpatient rehab and detox for meth abuse and addiction paired with behavioral therapies can help provide the first step towards continued recovery.

Reach out today to get started. We’re here to help.

Medically Reviewed by
Johnelle Smith, M.D on June 21, 2021
Questions About Treatment?
We offer 100% confidential substance abuse assessment and treatment placement tailored to your individual needs. Achieve long-term recovery.
People also read
Meth Abuse And Treatment Options How Much Does Meth Cost? How Long Does Meth Stay In Your System? Dangers Of Snorting Meth