Which States Have Decriminalized Drug Possession?

Decriminalizing drugs is projected to result in decreased drug-related crimes and drug use rates and help connect those with substance use issues to treatment resources. However, few states have decriminalized drug possession and drug use. 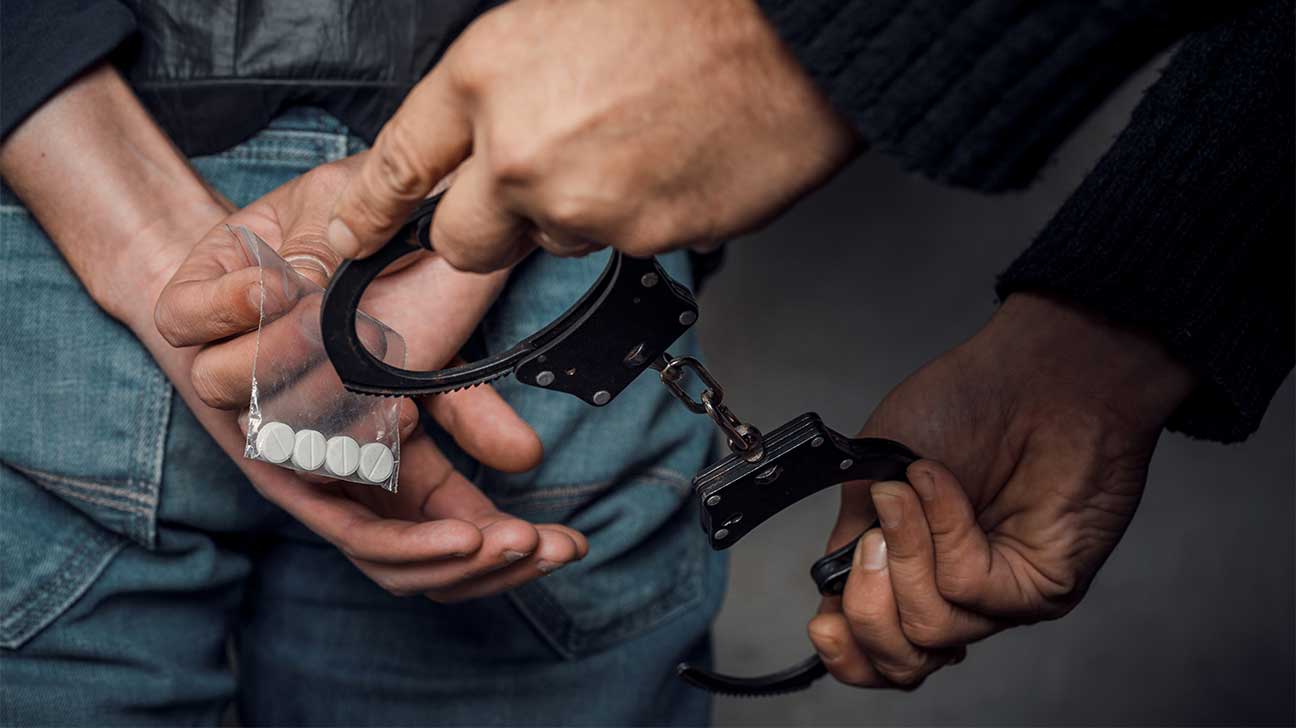 Drug possession in the United States has traditionally been a criminal offense, however, some states are moving toward decriminalizing drug possession for certain types of drugs.

Decriminalizing drug possession means making it not illegal or punishable by law.

According to the Drug Policy Alliance, a number of states have already decriminalized possession of small amounts of marijuana — following the legalization of medical marijuana in most states and recreational marijuana in some states.

However, in late 2020, Oregon became the first state to decriminalize possession of any illicit drugs.

As of the writing of this article (late 2021), Oregon is the only state to have decriminalized drug possession.

The following states/provinces have decriminalized recreational use/possession of marijuana:

Removing charges and corresponding punishments for drug charges could potentially have a number of effects on the person in possession of drugs.

Removing fines, jail time, and other legal punishments for drug-related offenses is a hotly debated topic.

Some people believe it will increase drug-related crime and drug addiction rates, while others argue it will have the opposing effect.

Political advocates in favor of decriminalizing drug crimes believe it could:

Many people involved in drug-related crimes have a substance use disorder — or an addiction.

Because of this, they may need a recovery program that can help them learn to manage substance abuse issues, work through related mental health issues, and enter sobriety.

When people who have a substance use disorder are given a jail or prison sentence and other penalties for a non-violent drug crime, they are not getting the help they need.

This can lead to a whole host of effects on their health. They may experience withdrawal syndrome while in prison or jail, and many correctional facilities are not equipped to treat this.

While in prison, they may be sober due to their inability to access drugs. When they are released, they may seek drugs right away, but their tolerance will be very low. This means their overdose risk is highly increased.

In contrast, decriminalizing drug crimes could mean more people can access the care they need. Instead of getting drug charges, they could be connected to treatment resources.

A common, understandable fear is that drug addiction and related crimes will increase if all punishment is removed for drug use and possession.

However, research on this front is promising. That is, other countries which have removed drug criminalization have seen positive results.

For example, Portugal decriminalized drug possession, and recent drug use rates overall are now far lower than those in the U.S.

The Netherlands has slowly changed its drug policy over the course of the last three decades and saw that drug use prevalence rates were lower post-decriminalization than pre-decriminalization.

There is no way to predict whether eliminating penalties for drug possession or use will increase drug addiction rates, but those countries that have instilled this policy have seen decreased drug use rates overall.

For first offenses or non-violent drug charges, you may be able to seek rehabilitation instead of sentencing depending on your state of residence and other personal factors.

Learn more about drug courts and substance abuse treatment options today. Call our helpline to speak to a treatment specialist.