Emerging street drugs in 2022, such as nitazenes and xylazine, are worsening the United States’ overdose crisis. New, dangerous drugs are increasingly being found in the illicit drug supply, including in drugs sold as cocaine, pills, or marijuana. 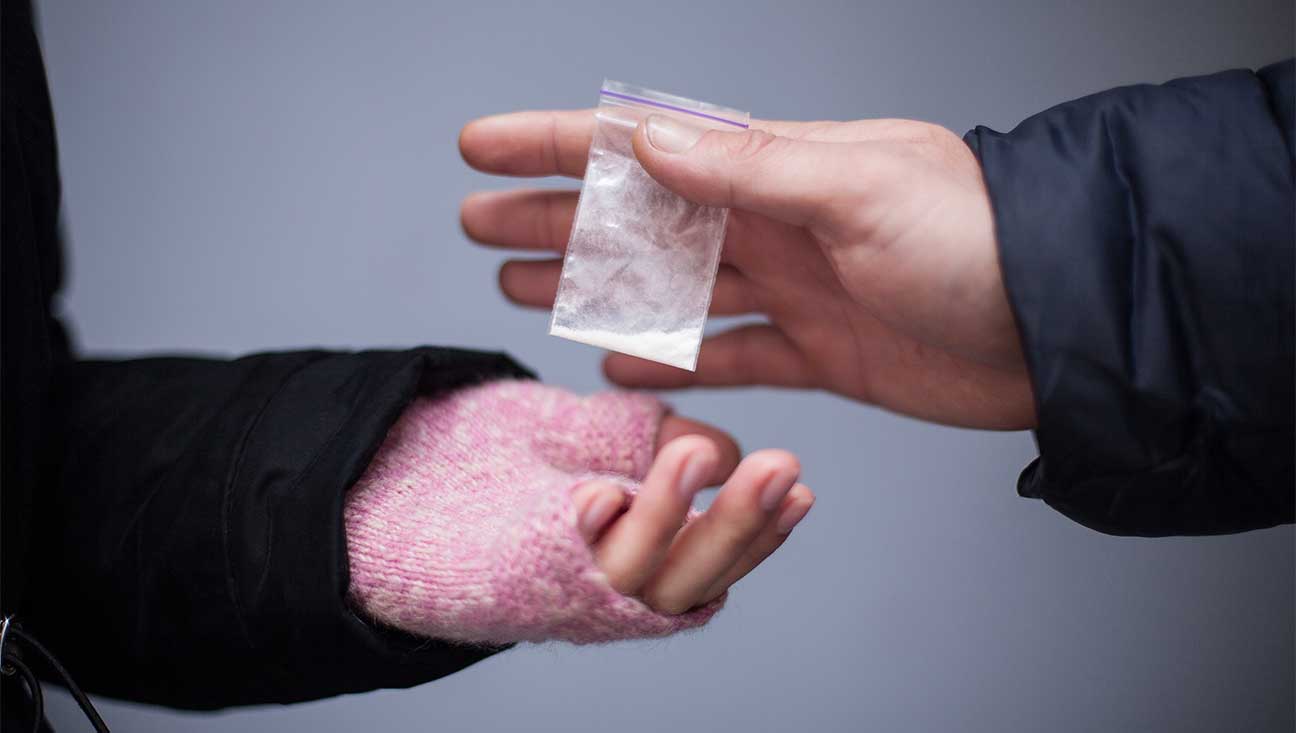 Millions of people in the United States use and misuse illicit street drugs each year.

And while some street drugs, such as heroin and methamphetamine (meth), are more widely known, experts warn that new drugs have entered the illicit drug market.

It’s important for those who use illegal drugs, and their loved ones, to be informed on trends within the illicit drug market, and how to find help for an illicit drug addiction.

Here are some new street drugs in 2022 to watch out for:

Isotonitazene is a powerful synthetic opioid. It’s an estimated 20 to 100 times more powerful than fentanyl, which is an already-very potent opioid drug.

Also known as ISO, isotonitazene has been identified in toxicology reports for overdose deaths that have occurred in states like Florida, Illinois, and Wisconsin.

According to the office of Florida’s State Attorney General, the drug was first identified in the United States in 2019, and has since caused numerous deaths.

According to the U.S. Drug Enforcement Administration (DEA), law enforcement has most often encountered ISO in powdered form.

In a report on ISO, the World Health Organization shares that the drug is often administered in combination with other opioids or benzodiazepines.

Phenibut is a depressant drug with effects similar to benzodiazepines like Xanax or Valium, as well as “smart drugs” like methylphenidate (Ritalin) and amphetamines (e.g. Adderall).

It originally comes from Russia. But due to potential dangers, it is not prescribed in the U.S. Despite this, it is sold in some supplements available for purchase online.

Phenibut comes in the form of a dietary supplement. It may be sold as a tablet, powder, or capsule.

Xylazine is a strong sedative, also known as “tranq.” It has been identified in the illicit street market, often cut with opioid painkillers.

Due to dangers identified during clinical trials, xylazine is only FDA-approved for veterinary use in some animals, not for use in humans.

Xylazine is often used as an adulterant with other illicit drugs, such as cocaine, heroin, methamphetamine, and fentanyl.

Fentanyl is a powerful synthetic opioid. Illicit forms of fentanyl have been a primary driver of drug overdose deaths, killing tens of thousands in the U.S. each year.

Although it is not a new drug, its saturation within the illicit drug market is an ongoing problem, particularly when sold to those without an opioid tolerance.

When sold as a powder, fentanyl is typically white. It is also used to cut drugs like heroin, illicit stimulants, and even marijuana.

There have also been reports of fentanyl contamination in hallucinogens, pressed pills, or other counterfeit pills sold as prescription drugs.

Like fentanyl, carfentanil nowadays is frequently cut with other substances, including drugs sold as heroin, cocaine, or meth.

It may be found in the form of a powder, tablet, patch, spray, or on blotter paper.

Flakka is an addictive and toxic stimulant that contains synthetic cathinone. Similar to bath salts, flakka can have both stimulant effects and cause psychotic symptoms.

It comes in the form of a pale or pinkish crystal. It is sometimes referred to as “gravel” and may be vaporized, snorted, eaten, or injected.

What Are The Most Popular Street Drugs?

Cannabis, also known as marijuana, continues to be the most popular illicit drug in 2022. Although, it is legal for medical and/or recreational drug use in some states.

Other commonly used street drugs include:

Meanwhile, the use of “club drugs” like ketamine, GHB, and ecstasy/MDMA dropped during COVID-19, according to the World Health Organization (WHO).

What Are The Dangers Of Street Drug Use?

Street drugs are not regulated by the federal government, and can therefore be subject to contain any number of toxic ingredients, including highly potent and deadly drugs.

Fentanyl-laced drugs, for instance, can be fatal in small doses for someone without an opioid tolerance, as can drugs containing carfentanil or xylazine.

Other dangers can include:

The use of illicit street drugs can be deadly, even for those who have been using illicit drugs for years.

Risk factors for overdose include:

Get Help For Drug Abuse Today

AddictionResource.net offers confidential assistance for people affected by addiction in the United States, including loved ones of those with addiction.

If you are concerned about your drug use, or that of a loved one, call our helpline today to find quality substance abuse treatment options from a healthcare provider near you.

Home > Street Drugs To Watch For