Isotonitazene is a dangerous, illegal drug that is highly potent. The drug, commonly associated with illicit fentanyl and other illicit drugs, has been found in various parts of the United States. 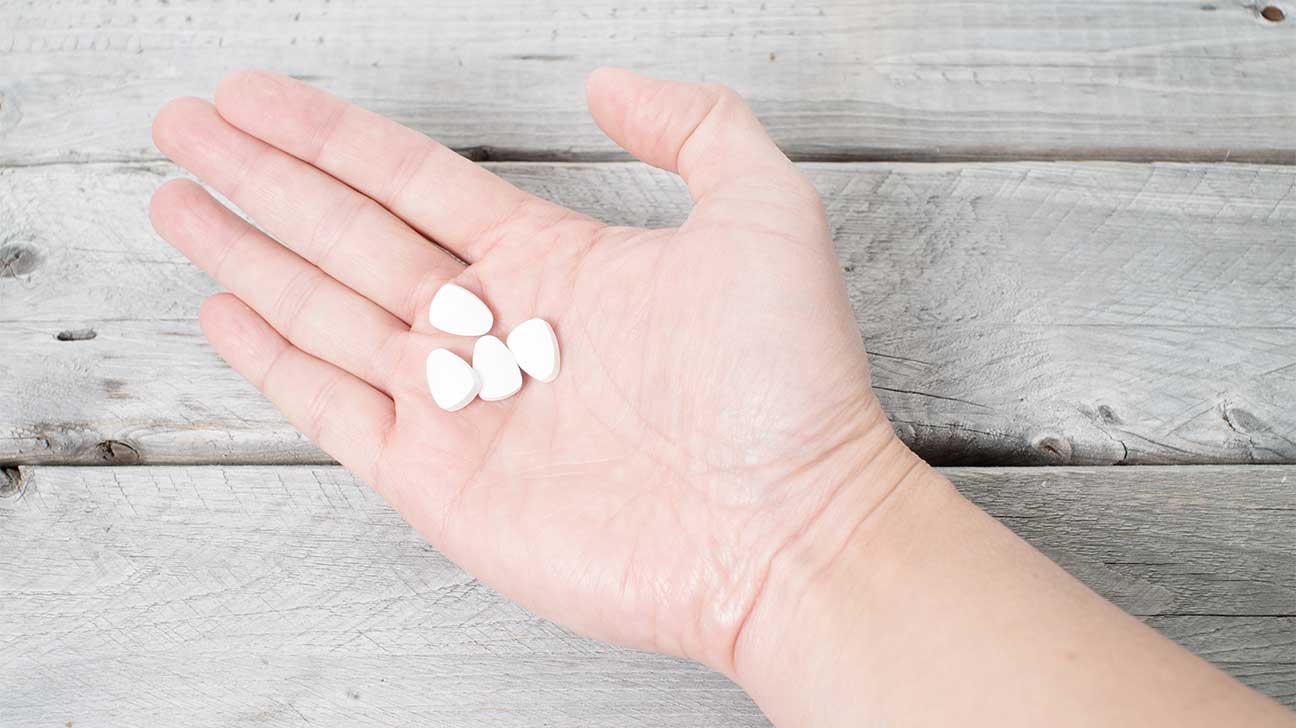 Isotonitazene, also known as “ISO,” is a very powerful and novel drug that has become a growing public health concern in the United States.

Isotonitazene, classified as a benzimidazole opioid, is up to 20 times more powerful than fentanyl, another opioid analgesic that has driven the surge in U.S. overdose deaths in recent years.

A small amount of ISO can be deadly to ingest, whether intentionally or by accident. Toxicology reports in parts of the U.S. show it’s infiltrating the already-dangerous illicit drug market.

Here you can find more information about what isotonitazene is, its effects, its dangers, and how to find an addiction treatment program for illicit drug abuse near you.

In the United States, ISO is primarily distributed in powder form, according to the U.S. Drug Enforcement Administration (DEA).

Law enforcement in Canada, however, has encountered this drug in tablet form, as a white triangular tablet, and as a blue tablet in fake Dilaudid pills (hydromorphone) sold on the street.

In other parts of the world including Sweden, Germany, Estonia, and Latvia, the drug has also been identified in liquid form.

What Does Isotonitazene Do?

Isotonitazene belongs to the opioid drug class, which is known for its depressant effects on the central nervous system (CNS), composed of the brain and the spinal cord.

Is Isotonitazene A Scheduled Drug?

In 2020, the DEA did issue a temporary order, making ISO a Schedule I drug under the federal Controlled Substances Act (CSA).

Schedule I drugs have the highest potential for abuse, a high risk of dependence, and have no currently accepted medical use in the United States.

The illicit opioid heroin, and two other drugs chemically similar to ISO known as etonitazene and clonitazene, are also classified as Schedule I substances.

What Are The Side Effects Of Isotonitazene?

The pharmacological effects of isotonitazene are not very well-known, due to the fact that the drug has not formally been studied in humans.

As an opioid, however, the new drug has been associated with a high risk for abuse, addiction, and sedative effects, such as slowed breathing, drowsiness, and decreased heart rate.

Where Has Isotonizane Been Found?

Isotonitazene is considered a novel nitazene drug that’s been found in various countries across the world, and several U.S. states according to federal, state, and local forensic laboratories.

Confirmed states where this drug has been found include:

What Are The Dangers Of Isotonitazene?

Isotonitazene has gained notoriety in the United States in recent months largely because it, along with fentanyl and drug analogs, has been associated with a rising number of fatal overdoses.

It’s also being mixed in, or laced, with other illicit drugs to make them cheaper to produce, including drugs such as heroin, fentanyl, and counterfeit pills (e.g. benzodiazepines).

ISO drugs such as fentanyl and its derivatives/analogs can be lethal in small amounts.

Signs of overdose may include:

According to health experts, treating an overdose involving this new synthetic opioid may require multiple doses of the drug naloxone in order to prevent life-threatening consequences.

Naloxone, the primary treatment for opioid overdose, can be administered by way of a nasal spray (Narcan) or by way of an intramuscular injection.

Who’s At Risk Of Isotonitazene Overdose?

People with a history of opioid use disorder may be at increased risk of isotonitazene abuse and/or drug overdose, due to the fact that it’s been found laced in with other illicit opioids.

According to the Centers for Disease Control and Prevention (CDC), mental health and substance use rates rose during the pandemic due to various factors, as did the risk of relapse.

Illicit drug use in general may also be a risk factor. One of the greatest dangers of the illicit drug market is that it’s hard to know what exactly is in the drugs you buy without a drug test.

This can place anyone who buys illegal drugs, such as cocaine, methamphetamine, or even marijuana in states where it’s not legal, at risk for buying drugs laced with substances such as ISO.

Isotonitazene is one of the most dangerous drugs that has infiltrated the illegal drug market. If you or someone you know is misusing or addicted to illicit drugs, don’t wait to seek help.

The following drug and alcohol treatment options are available at rehab centers throughout the United States.

Treatment programs may include:

Getting Help For Illicit Drug Abuse And Addiction

At AddictionResource.net, we work to connect people and loved ones affected by addiction to nearby treatment options to get individuals on the path toward addiction recovery.

For more information, or to find a drug treatment program near you, call our helpline to speak with a treatment specialist today.