What Is An 8 Ball Of Cocaine?

An eight-ball of cocaine is about 3.5 grams, or one-eighth of an ounce of cocaine. The term “eight ball” is used in reference to illegal drugs such as cocaine, methamphetamine (meth), and malt liquor. 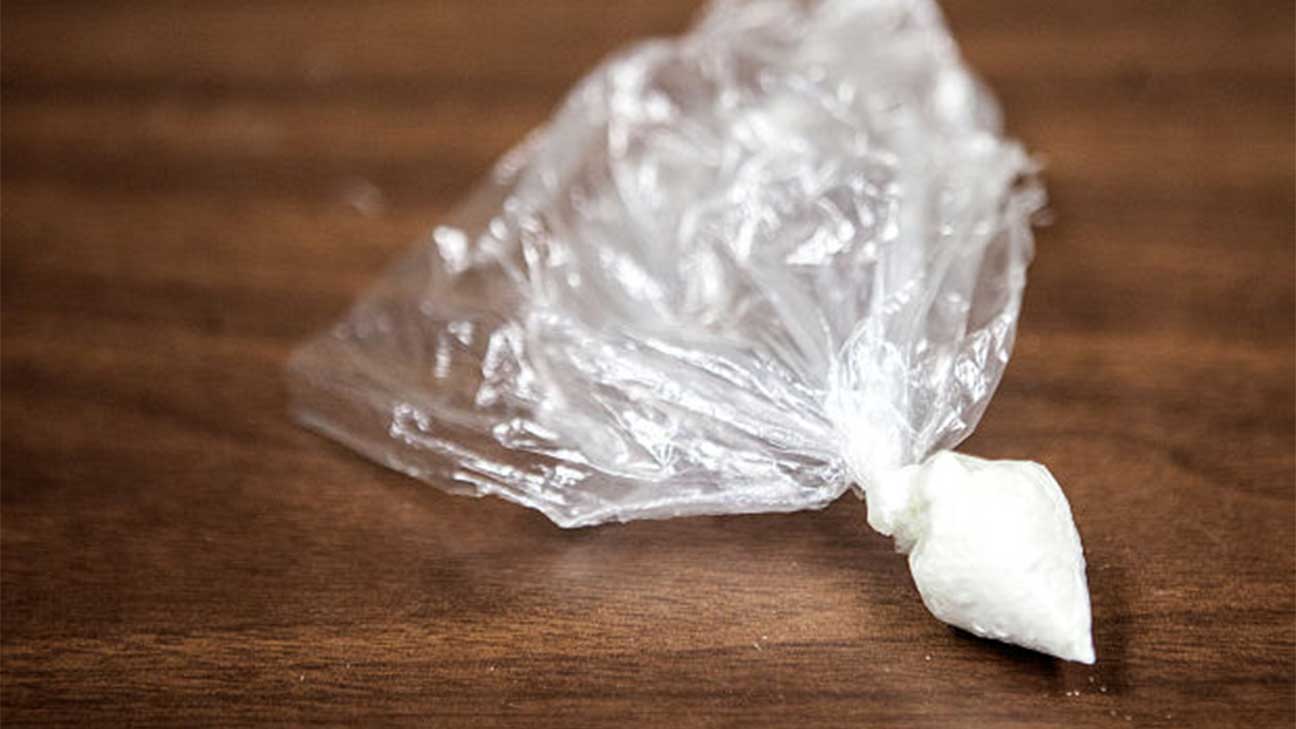 Cocaine is an illicit drug that is referred to by a number of street names. In discussions about cocaine, it’s common to see or hear the term “eight-ball”.

An eight-ball of cocaine refers to a certain dose of cocaine. This is about one-eighth of an ounce or three-and-a-half grams of cocaine. According to the Merriam Webster Dictionary, this term is believed to have originated in the mid-1980s.

Why Do People Take An 8 Ball?

An eight-ball of cocaine is a dangerous amount of cocaine to take at once. However, some people who use cocaine have reported using up to an 8-ball a day.

Cocaine is a central nervous system stimulant. Snorting or injecting cocaine can cause a rapid rush of energy and euphoria (pleasure) within minutes. Smoking crack cocaine can cause intense effects within seconds.

Cocaine comes from the leaves of the coca plant, which is native to Columbia, Bolivia, and Peru in South America. For centuries, coca leaves have been used for their anesthetic and stimulant effects.

Eight-balls may be purchased by drug dealers for recreational use at parties or in groups. How long an eight-ball of cocaine lasts will depend on a person’s standard dose of cocaine, how many people are using the cocaine, and how often.

How Much Does It Cost?

According to the United Nations Office on Drugs and Crime (UNODC), the average retail price for one gram of cocaine is $96 to $160, depending on its purity.

Cocaine street pricing can vary based on:

During the coronavirus (COVID-19) pandemic, lockdown measures stalled coca leaf harvesting, and other difficulties trafficking cocaine have influenced drug prices in some countries.

What Else Can An Eight Ball Refer To?

Cocaine is not the only illicit drug that can be referred to as an eight-ball.

People who use or sell illicit drugs often use the term ‘eight-ball’ to refer to 3.5 grams of crystal meth, or Olde English 800, which is a brand of malt liquor.

Dangers Of Taking An Eight Ball

Cocaine is a highly addictive drug that can be snorted, smoked, or injected. Using cocaine can cause a rush of euphoria, energy, and other side effects due to its effects on the brain.

Do not use an eight-ball of coke all at once. Taking an eight-ball in one sitting, or over the course of a day, can have toxic effects.

If you’ve never used cocaine before, or even if you have a high tolerance, using an eight ball of coke can be deadly.

In general, taking too much cocaine at one time may cause chest pain, difficulty breathing, seizures, heart attack, and stroke. It can also lead to sudden death.

Using an eight-ball of cocaine is a sign of cocaine abuse and addiction. This is an excessive amount of cocaine that can, over time, cause serious health consequences.

Dangers of chronic, heavy cocaine use can include:

Regular, heavy cocaine use can disrupt every aspect of a person’s life. Once addicted, their drug use can take top priority over work, relationships, food, and general well-being.

Using cocaine can become a costly and dangerous habit that can be difficult to kick alone.

Millions of people in the United States use cocaine each year. At least one million live with a cocaine use disorder.

Treatment for cocaine abuse generally begins with detox, followed by an inpatient or outpatient rehab program.

Treatment for cocaine addiction can include:

If you or someone you know is using cocaine, it’s never too soon or too late to get help. Call our helpline today to learn more about cocaine addiction and how to find an addiction treatment center near you.