Coming Down From Cocaine | Cocaine Crash

A cocaine crash can occur after sustained periods of heavy cocaine use. People that want to safely detox from cocaine drug use can enroll in a drug treatment program. 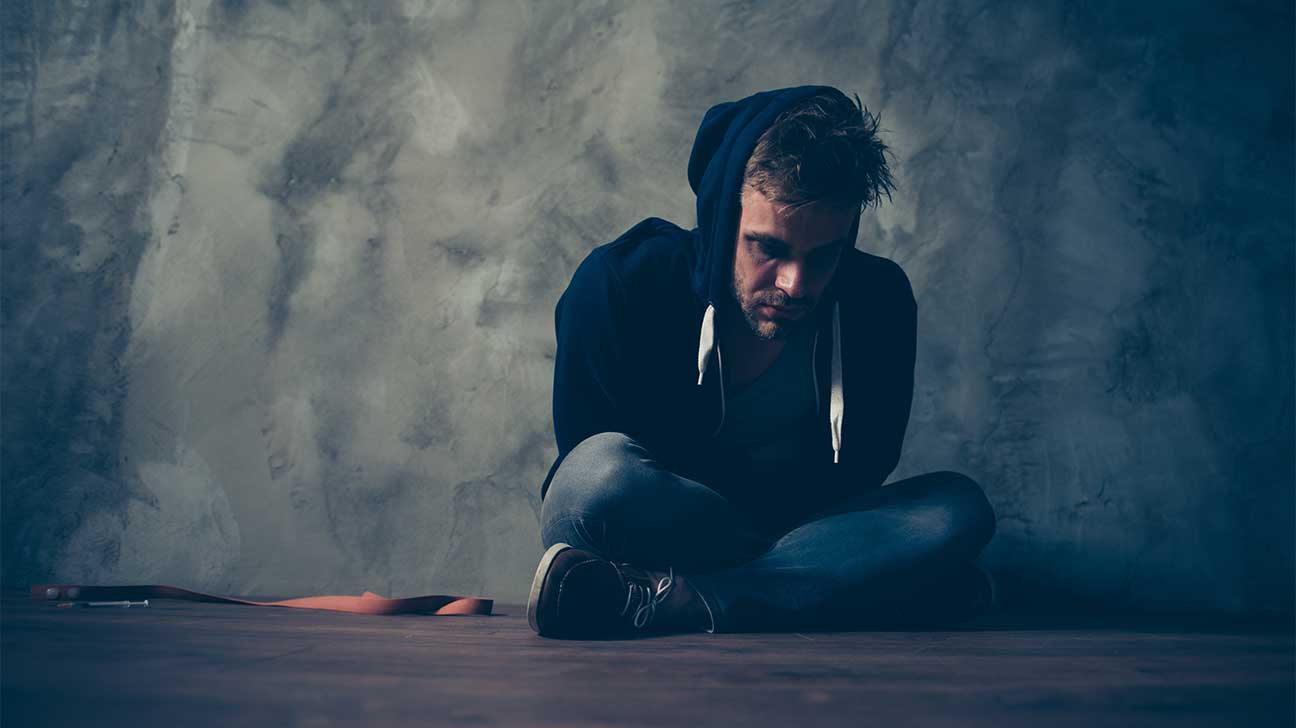 A cocaine comedown, or the period following a cocaine high, occurs in three stages after the last dose of cocaine.

Similar to many other stimulant drugs like amphetamines, cocaine use comes with unpleasant symptoms of withdrawal when the cocaine’s effects begin to wear off.

Both physical and psychological symptoms are typically experienced whenever a person uses cocaine in any form.

Why Cocaine Use Leads To A Comedown

Because of the intense effects of cocaine on vital systems like the heart, the body will respond strongly to both its presence and sudden absence from the body.

Because of its effects on dopamine neurotransmitters in the brain, cocaine is highly addictive and prone to abuse.

Effects Of Cocaine Use

Cocaine is typically ingested by snorting the drug, where its peak effects last less than 30 minutes. People that smoke crack cocaine will feel its effects for a very short time, generally no more than 15 minutes.

Upon initial ingestion of cocaine by snorting, a person typically feels its effects almost instantly. However, the positive feelings, energy, and sense of power that accompany cocaine intoxication also come with negative effects.

The negative effects of cocaine use impact both the mental and physical well-being of a person. Many people continue to feel these negative feelings as part of a cocaine comedown as the cocaine’s high wears off.

Immediate Effects Of Cocaine Use

The physical and mental health impact of a cocaine high include effects like:

Heavy use of cocaine in binges or extended periods of time can cause intrusive and dangerous lasting effects.

Some of these effects present as withdrawal symptoms, but may persist depending on the intensity and duration of drug use:

The cocaine comedown occurs as the drug’s effects begin to wear off. The withdrawal stages begin to happen following the last use of cocaine.

The comedown may trigger further drug use because people tend to feel anxious, uncomfortable, or delusional.

As the drug’s effects end completely, then withdrawal stages take place. The full range of withdrawal symptoms can last upwards of several months.

Cocaine withdrawal stages can be broken up into three distinct stages:

Throughout the withdrawal process, people report some instances of suicidal thoughts.

Undergoing detox and rehab in a supervised environment may deter people from acting on these thoughts.

When a person has decided to stop cocaine use after prolonged periods of abuse, their previous level of drug tolerance may have worn off.

People that relapse after periods of sobriety may take too much cocaine, which can result in deadly overdose results.

Cocaine overdose can cause people to experience:

Cocaine addiction, like other substance use disorders, impacts every aspect of a person’s life. If you or a loved one uses cocaine, it’s never too late to stop.

Talk to one of our addiction treatment specialists for more information on the best recovery options for cocaine addiction. Inpatient treatment facilities can provide a safe environment to undergo full detox.

Both outpatient and inpatient facilities can provide the necessary behavioral therapies to understand how to manage craving and triggers.

Call now to get started. We’re here to help you achieve a sustainable, healthy future.

Medically Reviewed by
Johnelle Smith, M.D on March 10, 2021
Questions About Treatment?
Get confidential help 24/7. Fill out the form below for:
People also read
How Long Does A Cocaine High Last? Cocaine Intoxication Cocaine Abuse, Addiction, and Treatment