Cocaine Use And Insomnia

To help secure adequate treatment for a loved one affected by cocaine use and insomnia, learn more about both conditions. 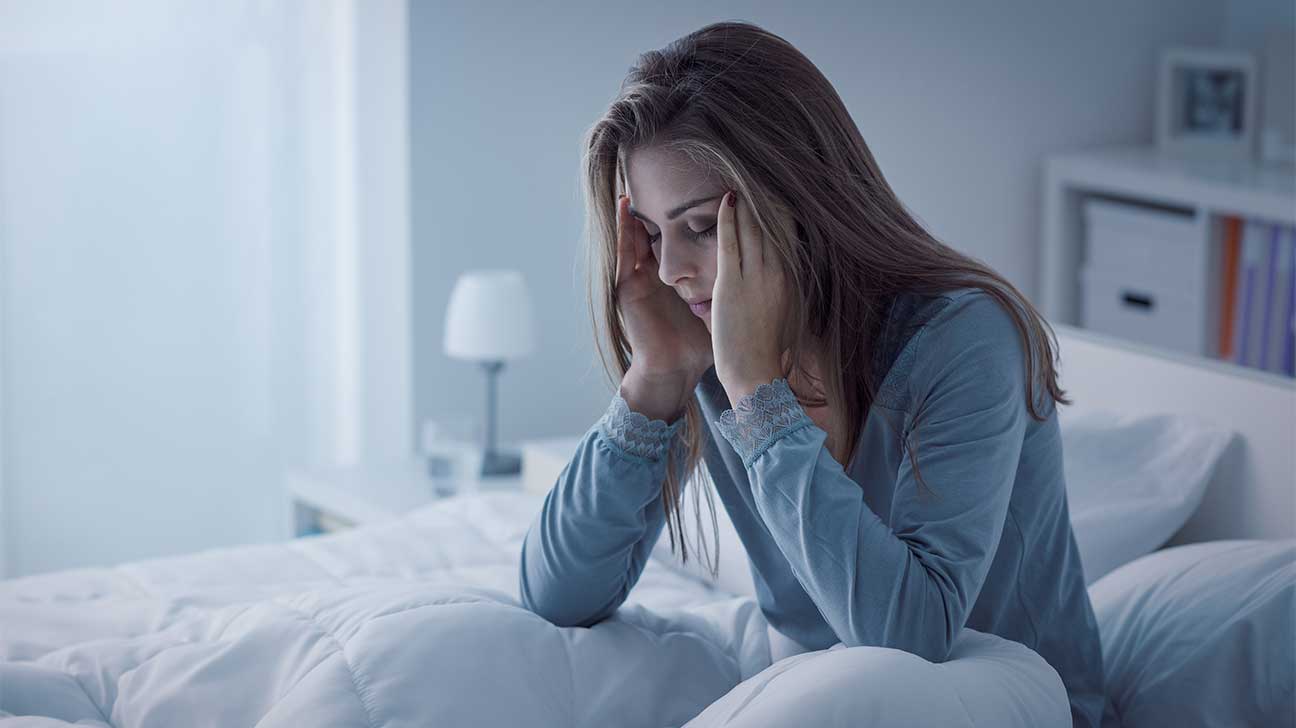 According to the National Institute on Drug Abuse, there are over 1.5 million people in the United States who currently use cocaine. The vast majority of them are young adults who are under the age of 25 years old.

This is problematic because of the long-term impact the drug has on their physical and emotional health.

Not only does cocaine affect the reward centers of the brain, but it can reduce a person’s ability to recognize their need for sleep. This, in turn, can lead to the development of a sleep disorder called insomnia.

Like any other health issue related to addiction, insomnia has to be treated differently because of the potential dependency issues at play.

Can Long-Term Cocaine Use Lead To Insomnia?

Cocaine use and insomnia can simultaneously occur because the illegal drug speeds up the central nervous system.

This is much different than the effects of other commonly abused drugs, like opiates, which can slow it down. Not long after the powdery substance is snorted or injected into the body, a person will feel an instant euphoric sensation because it causes the brain to release more dopamine.

Those who have an addiction to cocaine often binge on the drug to try to keep up the sensation. They don’t want to feel the withdrawal effects that stopping the drug can cause.

When this continues on a long-term basis, the brain essentially becomes rewired to not be able to recognize the need for sleep.

Medical professionals believe this occurs because those who are addicted to cocaine often binge on the drug for several days straight. This causes changes in the human circadian cycle (internal sleep cycle).

How Withdrawal From Cocaine Use Leads To Insomnia

At first, they will sleep better than they have for a long time. This is because their central nervous system is crashing from exhaustion.

Once the cocaine has been flushed from the body during the detoxification process, it is common for a person to have insomnia for at least six months.

This can be problematic because not getting enough sleep causes memory and learning deficits, which are comparable to those a person would have from drinking several alcoholic beverages.

During this time, a person who is addicted to cocaine will likely have a relapse. They try to correct the impairments caused by insomnia from cocaine withdrawal in the only way they know how.

Treatment For Cocaine Use And Addiction

Treatment for cocaine use begins with a detoxification process to help flush the drug out of the body. Although the amount of time can vary, this can take up to three weeks to complete.

Detoxification depends on how long a person has been using cocaine and which withdrawal symptoms they are experiencing. After this, individual and group therapy sessions can begin.

It can be unsafe for individuals addicted to cocaine to take any medications for insomnia that could be addictive.

Sometimes, natural remedies are allowed to help get the circadian cycle back to normal, though, such as chamomile tea and melatonin.

Cognitive behavioral therapy has also been shown to be highly effective for treating the sleep disorder because it helps to retrain the brain to relax at night.

It is very important that anyone who is affected by insomnia because of cocaine use gets the treatment that they need.

Those who need help finding a rehab center that can help with the process should be sure to contact one of our treatment specialists for more information.

Table of Contents
Long-Term Cocaine Use And Insomnia Cocaine Withdrawal And Insomnia Treatment For Cocaine Use
Get Help Now
Fill out the form below and one of our compassionate treatment specialists will reach out to you soon and help you start the path to recovery.
Related Articles
Mixing Heroin With Cocaine Mixing Cocaine And Xanax Mixing Cocaine And Benzodiazepines