Cocaine intoxication and overdose are some of the most common reasons for drug-related emergency department visits. People that abuse cocaine are at risk of severe health effects including cocaine addiction, cardiovascular complications, and death. 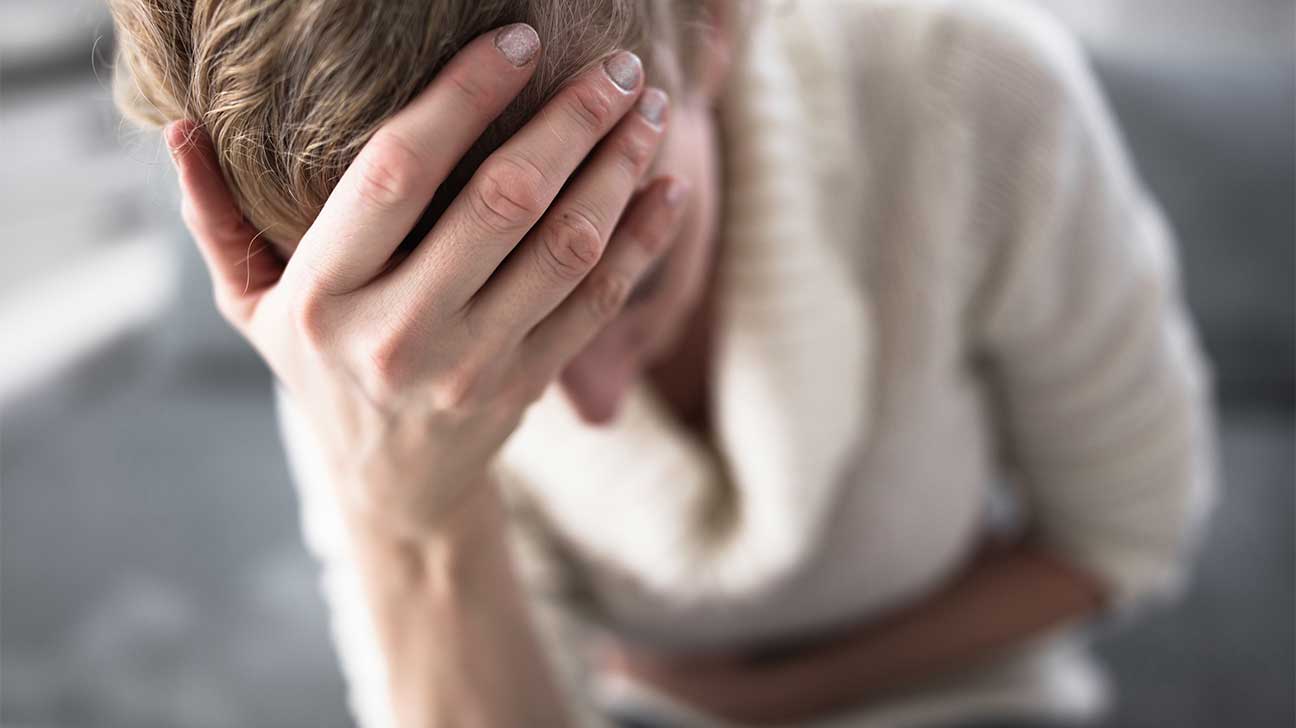 Cocaine is a central nervous system stimulant that is derived from coca plants processed in South America.

This illegal, addictive narcotic is typically used in powder form, which is then taken by intranasal ingestion (snorting), smoking, plugging, or injection.

Many people take cocaine as a recreational stimulant and may become both physically dependent on the drug and psychologically addicted to it with prolonged use.

When cocaine is used habitually or in binge quantities at parties, this increases the risk of a cocaine overdose.

Cocaine works to inhibit the reuptake of dopamine, norepinephrine (a catecholamine), and serotonin at receptor sites in the brain.

Its sympathomimetic action results in a heightened state of alertness, energy, and positive feelings.

Some students and professionals use cocaine as a study or work aid similar to stimulants like prescription amphetamines.

Many other cocaine users simply enjoy the positive feelings associated with the short burst of energy.

However, continual cocaine abuse or using the drugs in high doses can lead to either cocaine intoxication or overdose.

Cocaine intoxication occurs when you begin to feel additional effects other than the intended high.

Because it acts as a stimulant and vasoconstrictor, drug abuse involving cocaine may impact cardiology (heart) and pulmonary (lung) functions over the short-term and long-term.

A person that has taken cocaine may experience effects including:

When a person is suspected of cocaine intoxication and needs medical attention, they may receive tests to determine if they have taken cocaine recently.

Cocaine can interact negatively with other medical interventions based on its pharmacology, so treatments and tests may be required.

Tests for cocaine intoxication may include:

How Does A Cocaine Overdose Happen?

Any person that takes too much cocaine or cocaine that is too strong may experience an overdose (cocaine toxicity).

Overdose does not discriminate between long-time cocaine users and first-time experimenters.

It is common for an overdose to occur during cocaine binge periods, where a person continuously snorts powdered cocaine or smokes crack to maintain a high.

When the body cannot process the drug fast enough, then it becomes overwhelmed by the stimulant and negative effects can happen quickly.

However, other methods of overdose are commonly found in case reports involving people that transport cocaine inside their bodies for smuggling purposes.

“Body stuffing” involves ingesting or inserting cocaine balloons or condoms in the stomach or rectum. If one or more balloons ruptures, then a near-immediate overdose can occur.

A person that is addicted to cocaine and binges the drug, or that uses cocaine with other drugs, may be at a higher risk of overdose.

Some signs of a cocaine overdose can include serious effects like:

A person that needs medical treatment for cocaine overdose or intoxication may need treatment to support vital functions.

People that are hyperventilating or are excessively sweating may need sedatives and liquids to stabilize.

It may be necessary for the patient to receive:

A person that abuses cocaine or has a cocaine addiction and regularly experiences cocaine intoxication may see lasting and severe long-term effects.

Effects On Mental And Physical Health

Cocaine abuse can cause immediate damage and slow degradation of vital systems.

The heart and circulatory system are most prone to gradual damage due to repeated stress from elevated blood pressure and increased heart rate from cocaine use.

Similarly, a person that is addicted to cocaine or has frequently used cocaine may have continuous mental health concerns that stem from changes in brain chemistry.

Lasting physical challenges resulting from cocaine abuse or overdose can include:

Polydrug Abuse And Cocaine Use

A person that abuses cocaine and uses other drugs can make treatment for overdose or intoxication more complicated.

People that take cocaine alongside uppers like prescription amphetamines or street quality methamphetamine place themselves at a much higher risk of overdose death from a heart attack or stroke.

Excessive nervous system stimulation can cause death. This means that using cocaine as part of a “speedball” alongside sedation from benzodiazepines or opioids multiplies risk factors due to the stress on vital systems.

The use of cocaine alongside alcohol can produce cocaethylene, which results in liver toxicity.

If you or a loved one is abusing cocaine in any form, then rehab can help. Cocaine toxicity and overdose can cause life-threatening immediate and long-lasting effects that should not be ignored.

Our addiction specialists can help you find the best cocaine detox and addiction treatment program to help address substance use disorders.

Our range of inpatient and outpatient programs provide safe environments away from outside pressures and temptations to ensure progress towards sobriety.

Call us today to get started with a drug-free future. Cocaine use is ultimately destructive, and a life free of addiction and dependence is worth pursuing.