While it was once considered an important ingredient in a multitude of medications, cocaine has now become one of the most dangerous illegal drugs sold in the United States. Cocaine abuse can cause serious side effects, especially when it is injected. 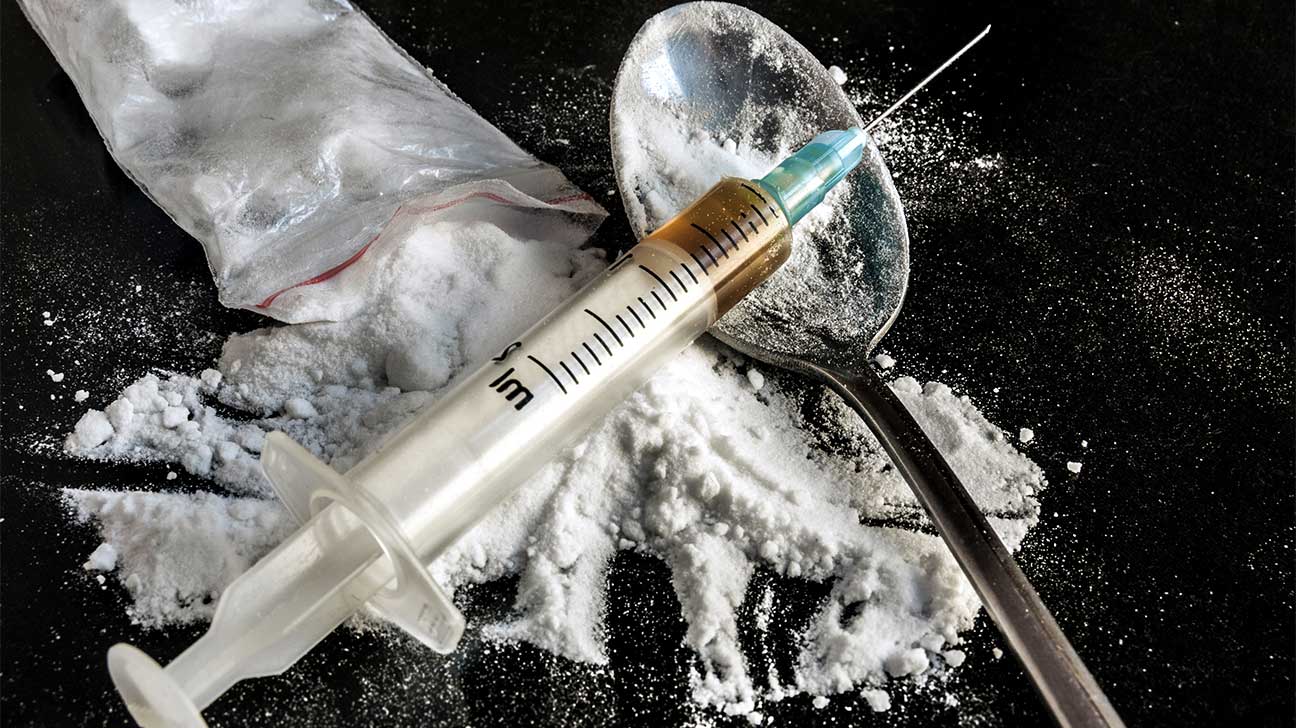 What Happens When You Inject Cocaine?

When someone first begins using cocaine, they usually snort it through their nose since this is the least invasive method of getting it into the bloodstream. Later on, people start injecting it because this will give them a faster high.

But this method increases the risk of becoming addicted or physically dependent on the substance. The euphoric sensation that occurs from injecting cocaine causes the brain and body to develop strong cravings for the substance.

Is It Safe To Inject Cocaine?

It is never safe to inject any type of illegal drugs into the body because of the potential damage that can be caused to the skin and veins, especially when someone doesn’t know how to inject cocaine.

Since cocaine is a powder, it has to be mixed with a liquid, like water, before it can be drawn up into a hypodermic needle to inject into the body.

Cocaine doesn’t always dissolve very easily, especially if any other substances have been mixed in with it. This can cause powdery clumps to form in the bloodstream, which can lead to the development of blood clots.

Side Effects Of Shooting (Injecting) Cocaine

The side effects of shooting cocaine can be identified more easily by looking at the way the drug affects a person’s mind and body. Initially, the brain will be flooded with neurochemicals that give them confidence, courage, and a strong euphoric sensation, which can easily be mistaken for happiness.

Then, their energy will start to pick up. This can make them feel as if they are able to accomplish anything. The positive attributes of the drug don’t last long, though.

Within a matter of minutes, the body is affected on a multi-system basis, which means that nearly all of the organs are being damaged at the same time.

The side effects of shooting cocaine that can be seen by looking at a person’s behavior include:

Some of the physical side effects of shooting cocaine are:

The most serious dangers of injecting cocaine often happen because a person injects too much of the drug into their body at once, as this can result in an overdose. Usually, this occurs when a person is using other drugs at the same time as cocaine, such as benzodiazepines or opiates.

Benzodiazepines and opiates suppress the central nervous system, while cocaine stimulates it. A person might take more cocaine in an attempt to balance out the effects of these other drugs, which in turn increases the risk of overdose.

Damage to the blood vessel linings is another danger which can be caused by cocaine injection. This often occurs when shooting cocaine because a person doesn’t have any medical training in how to give themselves shots.

Since they don’t really know how to shoot cocaine, they may rely on other addicted individuals to give them shots or show them how to inject cocaine the first time. Unfortunately, this often leads to vein damage because the needle is inserted improperly.

When it is injected into the body, cocaine negatively affects the cardiovascular system by constricting the blood vessels and increasing a person’s blood pressure and heart rate very quickly.

This increases the chances of having a heart attack within minutes of the substance reaching the bloodstream. In fact, there have been some cases reported of people dying from a heart attack the first time they attempted this delivery method.

Not knowing how to shoot cocaine can lead to bacterial and viral infections because dirty needles that were shared with other people might be used.

This can result in cellulitis of the skin, gangrene, or staph infections. It is also possible for a person who injects cocaine regularly to contract hepatitis or HIV.

Damage to the injection site can lead to noticeable scars on the body, which are called “track marks.” Track marks make it difficult for a person to go out in public without wearing long sleeves or pants.

Other people might see track marks and begin to ask questions about what caused them. This can make it difficult for a person to get a job or even spend time with their friends and family members without exposing their cocaine abuse issue.

How To Find Treatment For Cocaine Abuse And Addiction

In conclusion, the dangers and side effects of shooting cocaine severely impact a person’s body and mind, which can lead to a host of mental and physical illnesses if treatment is not received in time.

If you or a loved one need help finding a drug rehab center that specializes in cocaine addiction, be sure to contact one of our treatment specialists for a list of facilities that may fit your needs.

Medically Reviewed by
Johnelle Smith, M.D on April 28, 2020
Questions About Treatment?
Get confidential help 24/7. Fill out the form below for:
People also read
Cocaine Effects On The Heart Cocaine Use And Insomnia Dangers Of Snorting Cocaine Dangers Of Plugging Cocaine How Much Does A Cocaine Addiction Cost To Maintain?