Cocaine Use And Memory Loss

Cocaine use and addiction can cause several adverse health effects on the user including memory loss. Learn more about how cocaine use can affect a person’s long and short-term memory. 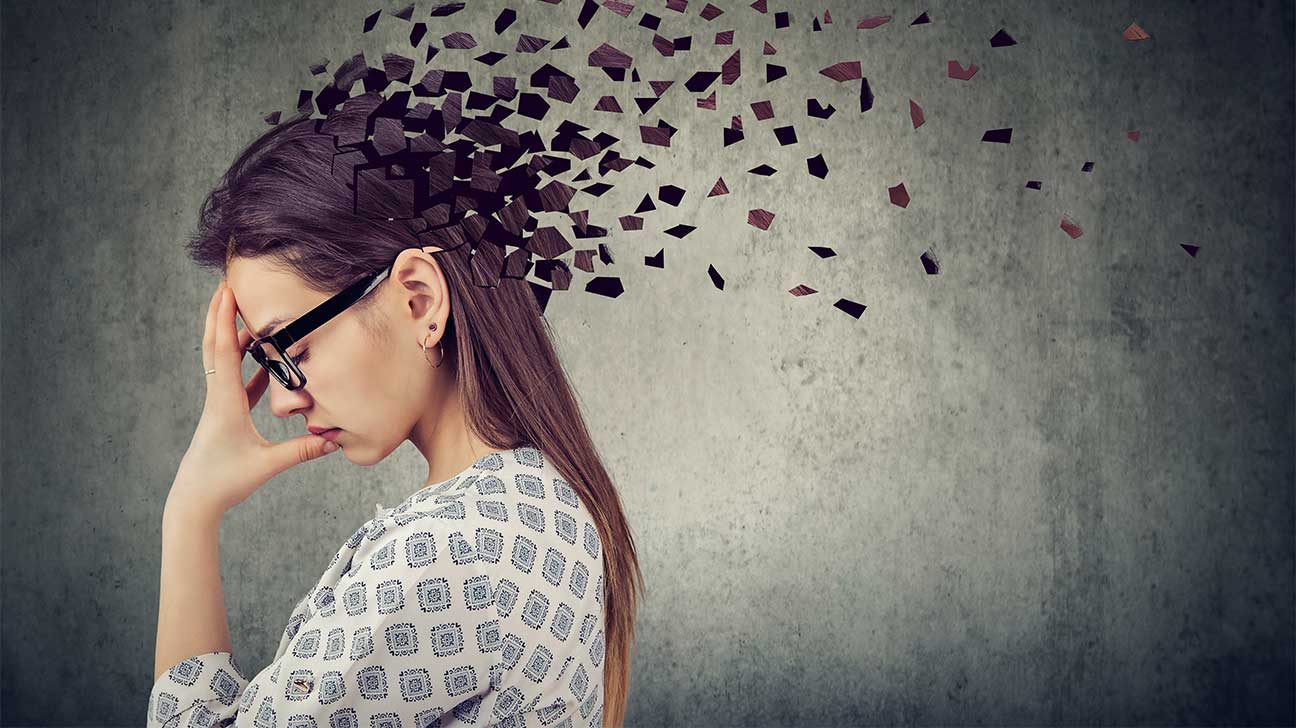 Cocaine is known to be a drug that causes a myriad of serious mental and physical side effects after just a few times of using the addictive substance.

When people continue to inject or snort cocaine on a long-term basis, the drug can have a vast impact on their health, including effects on memory and memory loss. Seeking treatment before cocaine use spirals out of control can help combat some of the negative effects of cocaine abuse.

How Does Cocaine Affect Memory?

The effects of cocaine on the memory occur because of the way the drug affects the cardiovascular system of the body. As soon as it hits the bloodstream, it constricts the blood vessels and arteries.

This increases blood pressure and makes the heart work harder. Since the blood can’t flow through the veins and arteries properly, this reduces the amount of oxygen the brain receives. With repeated use or high amounts of cocaine, reduced oxygen can result in a state of hypoxia that can cause brain damage.

Brain damage can occur if a person has a stroke because of the constricted veins and arteries, too. Since cocaine increases the risk of seizures in non-epileptic people, the brain may also be damaged if someone has a grand mal seizure after a high dose of the drug.

Cocaine Use And Short-Term Memory Loss

Due to cocaine use, memory problems can occur that affect a person’s ability to recall short-term memories because of the temporary constriction of the blood vessels and arteries. Vasoconstriction usually begins within just five uses of the drug.

This condition worsens over time and results in a reactivity of the brain’s arteries that is triggered by the presence of the chemicals in the drug.

Essentially, this means that the body will start to recognize the presence of cocaine in the bloodstream and begin constricting the arteries in the brain right away because it has learned that this is how it should react to the substance. This in turn affects certain functions of the brain, keeping them from working properly, including those which affect memory.

Some of the short-term memory problems that can occur from long-term cocaine use include:

For each year that a person uses cocaine, they will lose an average of 3.08 milliliters of gray matter in their brain. This is roughly twice the amount of gray-matter loss than that which a person would lose from the normal aging process.

Cocaine use contributes to the rapid decline in a person’s mental state and their ability to recall information that would normally be stored in their long-term memory.

Unfortunately, research has shown that the brain is often not able to repair itself from this damage. When people who were addicted to cocaine were tested six months after they stopped using the drug, the blood flow to their brain had still not returned, which means that their drug use most likely permanently affected them.

Some of the long-term memory problems that can result from cocaine use include:

Studies on cocaine use and memory loss have shown that the way the drug may increase the risk of a person having a stroke is because of the atherosclerosis and vasospasms that it induces.

Cocaine damages the vascular system when it reaches the bloodstream. Atherosclerosis occurs when the blood vessels thicken from the inflammation caused by this damage.

This thickening makes the veins forcefully spasm, which leads to a restriction in blood flow that causes a stroke. Whether a person experiences effects to their long-term memory after a stroke depends on its severity and how quickly they received medical attention.

Because of cocaine’s effects on the brain when it is used on a long-term basis, it is imperative that anyone who struggles with an addiction to cocaine and suffers memory problems gets treatment as soon as possible. The best drug rehab centers to treat cocaine abuse can help them safely detox and offer behavioral and other therapies to help them recover.

Otherwise, they will risk having their short-term and long-term memory permanently damaged from cocaine use. They could also end up having a stroke or grand mal seizure because of the way the drug thickens the blood vessel walls and makes them spasm.

Addicted individuals who are interested in finding out more information about the effects of cocaine on the memory and the steps they can take to begin the recovery process can contact one of our treatment specialists today.