Cocaine Side Effects On The Nose (Coke Nose)

Many people believe that snorting cocaine is the safest way of administering this drug. Snorting coke, however, can cause nasal damage and septal perforation. 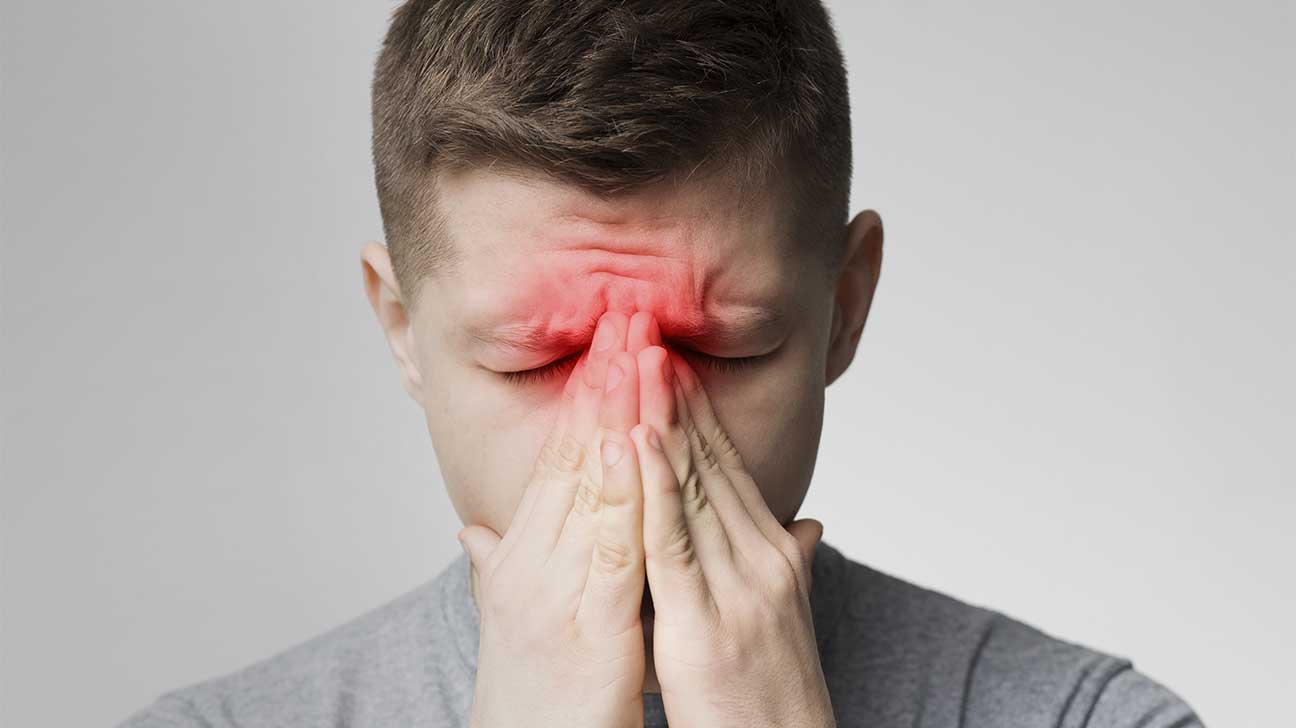 Cocaine is a highly addictive stimulant drug commonly sold on the streets to those who want a quick boost of its tropane alkaloid properties, which are similar to those of amphetamines.

Cocaine can be administered in several different ways, but most people prefer to snort it because they think this is the safest method of getting it into their bloodstream.

This is far from the truth, since cocaine insufflation causes severe damage to the nose when it is repeatedly inhaled over time. This specific set of symptoms is commonly referred to as “coke nose.”

What Does Coke Do To Your Nose?

The nasal passages are lined with a thin layer of mucous membranes that help protect the delicate tissue from debris and bacteria. Mixed in with the mucous membranes is a network of tiny blood vessels, which are needed to warm up the air that is inhaled before it reaches the lungs.

Each time cocaine is snorted, the powder is absorbed into the bloodstream through these blood vessels because its acidic composition allows it to permeate the long, fragile tubes through a mechanism that is similar to osmosis.

The septum, nostrils, and surrounding tissue all need the blood vessels in order to survive because of the oxygen-rich blood that they carry.

When considering what coke does to your nose, it helps to imagine these anatomical features and their importance to breathing properly and smelling odors because the drug essentially destroys the inside of this facial feature. This results in a wide range of short-term and long-term health problems.

Side Effects Of Cocaine Use On The Nose (Coke Nose)

The side effects of cocaine use on the nose include a range of problems for the nose, nasal passages, and related areas in the body. This condition, caused by snorting cocaine frequently over time, is commonly called “coke nose”.

Some of the symptoms of coke nose include:

Why Does Coke Make Your Nose Bleed?

Nosebleeds are a common occurrence in addicted individuals who prefer to snort cocaine instead of injecting it. The reason why coke makes your nose bleed is that the powder causes serious damage to the blood vessels in the nasal passages.

At first, the body might be able to heal itself from the irritation. But once a person begins using the substance on a regular basis, this becomes impossible, especially if cocaine is being snorted several times a day.

Another contributing factor for nosebleeds caused by snorting cocaine is the way that the substance constricts the blood vessels, which leads to development of high blood pressure.

Constricted blood vessels make the heart work faster because it can’t push blood through them as easily. This extra force causes blood to rapidly leak out of the blood vessels as soon as the slightest opening in them occurs.

How Snorting Cocaine Is Dangerous To Your Nose

Snorting cocaine is dangerous to your nose because it can result in permanent physical damage. As the substance destroys the blood vessels in the mucous membranes, the tissue will be left with no way of receiving oxygenated blood. Without oxygen, the tissue will start to die.

This form of tissue necrosis can result in chunks of nasal tissue falling out of the inside of the nose, which leads to the collapse of the nose structure over time.

The septum is a thin, cartilage-based wall, which acts as a separator between both of the nostrils. It is also important because it gives the nose structure and support so that it can hold its shape properly.

Snorting cocaine causes the septum to deteriorate over time. Due to this damage, holes start to form in the septum. This condition is called “septal perforation.” It can only be repaired with plastic surgery.

The nasal damage that cocaine use causes is quite noticeable. At first, the nostrils will swell up from the inflammation. Addicted individuals sometimes have to force straws or other tube-like objects through them so that they can still snort the powder.

Then, the tissue will begin to break down and die. Usually, this occurs at the same time as large holes begin to form in the septum. The raw, bleeding tissue will finally collapse from all of the damage, which leads to a person developing a saddle-shaped nose that they can no longer breathe through.

Other Side Effects Of Snorting Cocaine

The side effects of cocaine use on the nose are just one part of the devastating damage that cocaine can have on a person’s health. Since the substance is highly addictive, many people they are addicted to it after their initial experimentation with it at a party or other social gathering. There is also a high risk of overdosing on cocaine, especially if it is mixed with other drugs, like opioids.

Snorting cocaine is dangerous because it can cause a condition called “coke nose” that can lead to nose deformities, bleeding, and severe infections. A person’s ability to smell and breathe properly will also be affected.

The only way to prevent further damage to the nose from snorting cocaine is to get treatment at a drug rehab center that can offer medical and psychological care after a person gets through the detoxification process.

It is highly recommended that people who are addicted to cocaine go to a treatment center which offers behavioral therapy, counseling, and other evidence-based treatments.

A well-rounded approach to recovery will help increase their chances of maintaining long-term sobriety. In order to find a rehab program that best suits your individual needs, be sure to contact one of our treatment specialists right away.

Medically Reviewed by
Johnelle Smith, M.D on April 28, 2020
Questions About Treatment?
Get confidential help 24/7. Fill out the form below for:
People also read
Cocaine Effects On The Heart Cocaine Use And Insomnia Dangers Of Snorting Cocaine