Is Cocaine Physically And Mentally Addictive?

Cocaine is a highly addictive drug that can have powerful effects on the mind and body. Recovering from cocaine addiction is possible, but may require treatment in an inpatient or outpatient drug rehab program. 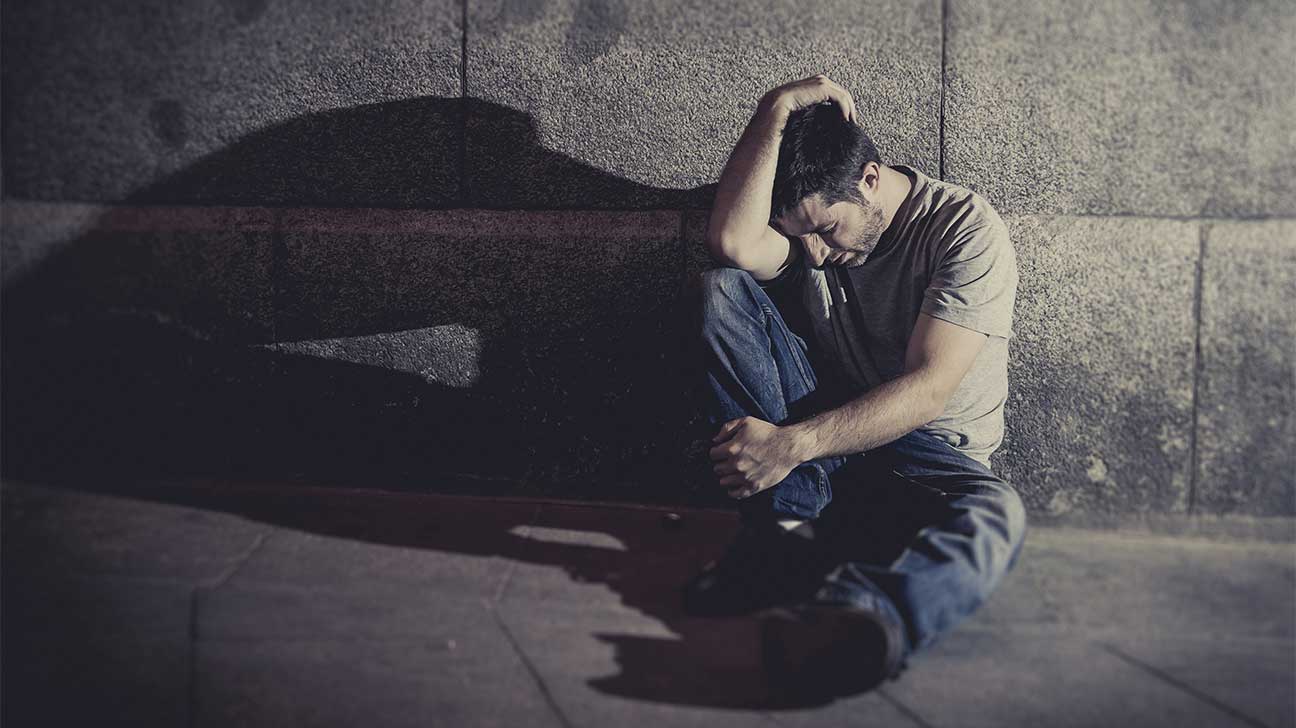 Cocaine is an illicit drug that comes from the leaves of certain species of the coca plant, which is native to South America.

Cocaine is widely known for its ability to cause a rapid rush of energy and euphoria. When used, cocaine acts on certain regions of the brain that regulate mood, motivation, reward, and body movements.

Is cocaine addictive? The short answer is yes. Cocaine can become psychologically addictive very quickly in people who use it often.

People who use cocaine also report experiencing a ‘crash’ afterward and may experience fatigue and restlessness during cocaine withdrawal.

Physical side effects of cocaine use can include:

The question of whether cocaine is physically addictive is complicated. Physical addiction generally refers to drug dependence.

People can snort, inject, or smoke cocaine without developing signs of cocaine dependence.

Withdrawal symptoms are the hallmark sign of physical addiction to a drug. Beyond fatigue and difficulty sleeping, there are generally no physical symptoms of cocaine withdrawal.

Powdered cocaine and crack cocaine are very psychologically addictive. This is because of how cocaine interacts with certain regions of the brain.

Cocaine produces its euphoric effects by boosting levels of the brain chemical dopamine, which is involved in the brain’s motivation and reward systems.

Continuing to use cocaine can disrupt the normal functions of the central nervous system, which is composed of the brain and spinal cord. Repeated cocaine use can cause the brain to associate sensations of pleasure with drug use.

This can cause you to crave more of the drug after its effects have begun to wear off. Becoming psychologically addicted can also cause severe depression and anxiety if you try to cut down on your cocaine use or stop completely.

How Long Does It Take To Become Addicted?

Addiction develops as a result of a repeated pattern of substance use. Not everyone who uses cocaine becomes addicted. You cannot generally become addicted to cocaine after trying it one time.

The amount of time it takes to become addicted to cocaine largely depends on the duration and frequency of use.

If you take cocaine on a daily basis, or multiple times a day, this can lead to addiction more quickly than if you’re using it irregularly.

Cocaine addiction refers to a pattern of cocaine use that can have mild to severe effects on physical and mental health. Frequent cocaine use can increase the risk for both acute and long-term dangers to health.

Cocaine addiction can increase the risk of:

Addiction can touch every area of your life. Many people who become addicted to drugs like cocaine struggle to hold a job or maintain stable housing.

Cocaine addiction can hurt relationships, reduce your ability to judge situations rationally, and can make it hard to take care of yourself and others.

Signs And Symptoms Of A Cocaine Addiction

Not everyone who uses cocaine becomes addicted. There are common signs and symptoms to look for if you’re concerned that you or someone you know is addicted to cocaine.

Signs and symptoms of cocaine addiction include:

Addiction can turn you into a person you and your loved ones no longer recognize. It can dramatically alter how you think, feel, look, and behave.

There are many personal, biological, and environmental factors that can increase the risk of developing an addiction to cocaine.

Factors that can influence the risk of becoming addicted include:

No one is immune to drug addiction. Addiction is a struggle that can occur in people regardless of age, race, sexual orientation, gender identity, or socioeconomic status.

Overcoming an addiction to cocaine is possible. Most rehab programs for cocaine offer a range of treatments to address the physical and mental effects of addiction, beginning with detox.

Common treatments for cocaine addiction include:

Addiction recovery is a lifelong journey. Many people who have become addicted to cocaine can benefit from social support services that are able to provide employment and housing assistance.

Medically Reviewed by
Johnelle Smith, M.D on March 10, 2021
Questions About Treatment?
Get confidential help 24/7. Fill out the form below for:
People also read
Short- And Long-Term Side Effects Of Cocaine Cocaine Effects On The Heart How Cocaine Affects Your Eyes