Cocaine is an addictive drug that can trigger psychiatric symptoms, such as hallucinations, delusions, and paranoia. Cocaine-induced psychosis can be dangerous, but can be treatable through medication, detox, and behavioral therapy. 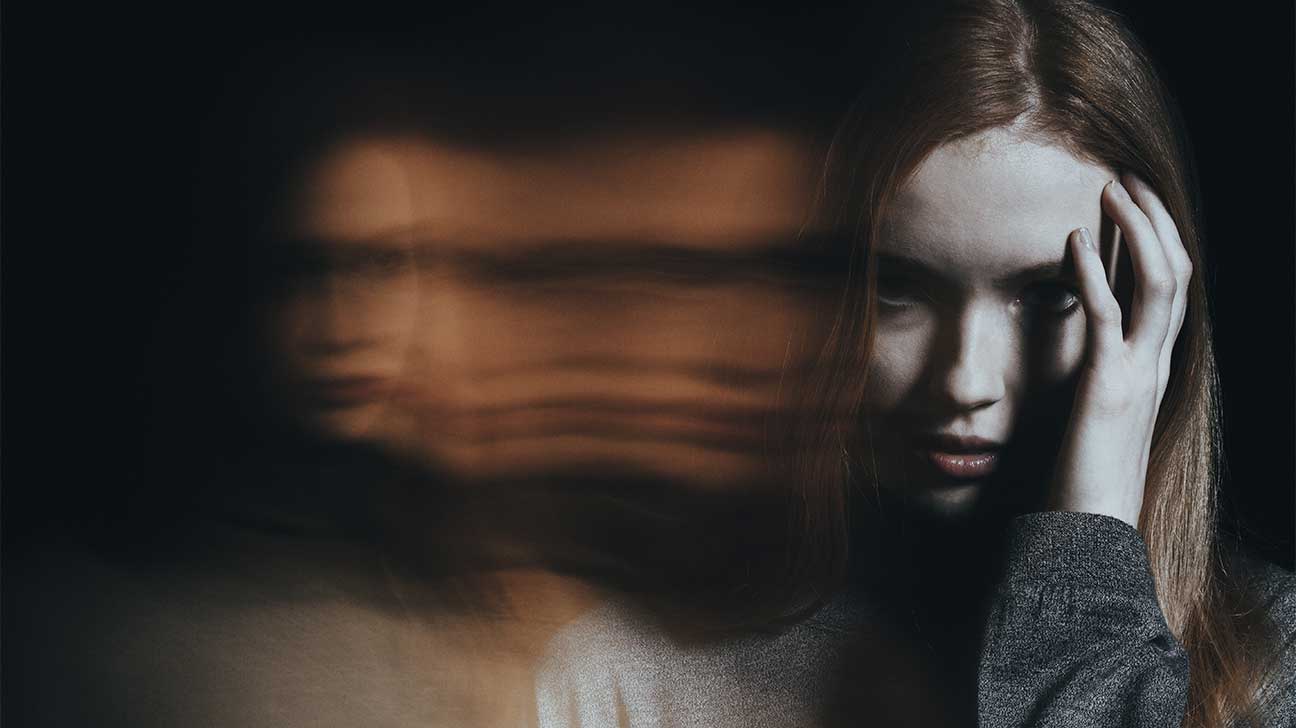 Cocaine is a highly addictive drug that can cause a range of emotional and psychological effects due to its effects on the brain.

One of the most severe psychological symptoms of cocaine use is cocaine-induced psychosis. People who become psychotic after using cocaine are at greater risk for suicide, homicide, and symptoms of personality disorders.

What Is Cocaine Psychosis?

Cocaine psychosis is a term used to refer to psychotic symptoms that can be induced, or caused, by cocaine abuse.

Symptoms of cocaine-induced psychosis can include:

In psychiatry, psychosis is defined as an abnormal mental state characterized by severe impairment or disruption to fundamental brain functions, including perception, cognitive processing, emotions, and affect.

Heavy or chronic cocaine use can cause psychotic side effects that are similar to those of psychiatric disorders such as schizophrenia, bipolar disorder, and schizoaffective disorder.

Cocaine is a powerful drug that acts on the brain chemical dopamine, which is involved in the central nervous system (CNS). When used, cocaine can boost the activity and amount of dopamine in the brain.

Dopamine is associated with the regulation of mood, pleasure, motivation, and body movements. Excessive dopamine levels have been associated with anger, aggression, and mental health disorders such as schizophrenia.

Chronic or heavy cocaine abuse can disrupt normal brain functions and trigger symptoms of psychosis and lead to cocaine dependence and addiction.

Some symptoms of cocaine-psychosis, such as agitation and cocaine-induced paranoia, can also develop during the initial crash period after taking cocaine and during withdrawal.

How Long Does Cocaine Psychosis Last?

There is no definitive timeline for how long cocaine-induced psychosis lasts. For some, symptoms may last as long as the other effects of cocaine, such as euphoria and hyperactivity.

People who chronically abuse cocaine may be at risk for experiencing chronic episodes of psychosis, as a result of long-term brain damage. Drug-induced psychosis can be treated through medication, behavioral therapy, and other behavioral health interventions.

Signs And Symptoms Of Cocaine-Induced Psychosis

People who develop psychosis after using cocaine can lose some or all of their sense of reality. This can affect a person’s physical well-being, as well as their thoughts, emotions, and behavior.

The following can be signs of cocaine-induced psychosis:

People who experience psychosis after using cocaine may become violent or very withdrawn.

They may become very suspicious of others, show poor judgment, and may not listen to or comprehend what others are telling them.

Heavy, chronic cocaine use has been associated with a higher risk of suicide, homicide, brain damage, and violent crime.

People with mental health and substance use disorders are more likely to be victims of crime than perpetrators.

Even so, if someone has become psychotic after using a large amount of cocaine, they may not be thinking clearly or behave in ways that are normal or rational.

Cocaine-induced psychosis can make a person dangerous to themselves and others.

If someone is expressing intentions to harm themselves or another person, consider calling your local emergency center or mobile crisis intervention team for immediate assistance.

Can Other Drugs Cause Psychosis?

Yes. There are a number of drugs that can cause delusions, hallucinations, and paranoia. Generally, these are other illicit drugs, including some psychedelics, stimulants, and depressants.

Drugs that can cause drug-induced psychosis include:

There is also evidence to suggest that marijuana (cannabis) can trigger psychosis in people who are genetically predisposed to schizophrenia.

Some people can be at higher risk for developing psychotic symptoms after using cocaine. If you or someone you know is using cocaine, knowing these risk factors can be helpful.

People can be at greater risk for cocaine psychosis if they:

Beginning your drug use as a child or teenager can also increase the risk of developing psychotic symptoms, as a result of cocaine’s effects on brain development.

In addition, personal factors such as body mass index (BMI), metabolism, and low tolerance for cocaine can also affect the risk of developing psychosis after using coke.

There is a high prevalence of drug addiction among people with mental illness, and vice versa. People with psychotic disorders such as schizophrenia may use drugs to stifle or self-medicate symptoms.

On the other hand, drug and alcohol abuse can also cause symptoms that resemble those of mental illness. These may or may not fade with time, sobriety, and appropriate treatment.

Dual diagnosis treatment may be recommended for people with cocaine addiction who are showing signs of mental illness. This is an integrated treatment that can treat both substance abuse and mental illness.

Cocaine psychosis can also be treated through:

Experiencing symptoms of psychosis, or watching a loved one lose touch with reality, can be scary. If you or someone you know is showing signs of cocaine psychosis: You’re not alone.

Within a treatment environment, clinicians can assess you or your loved one for signs of psychosis and create a personalized treatment plan to address all physical, mental, and psychological needs.

Call our helpline today to learn more about cocaine psychosis and how to find addiction treatment programs for cocaine addiction near you.

Medically Reviewed by
Johnelle Smith, M.D on March 10, 2021
Questions About Treatment?
Get confidential help 24/7. Fill out the form below for:
People also read
Cocaine Abuse, Addiction, and Treatment Short- And Long-Term Side Effects Of Cocaine Is Cocaine Physically And Mentally Addictive? Signs Of Cocaine Use And Abuse