Signs Of Cocaine Use And Abuse

Cocaine is an addictive stimulant drug that can cause dramatic changes in physical appearance, behavioral health, and psychological well-being. Understanding common signs of cocaine use can help identify a problem and seek addiction treatment. 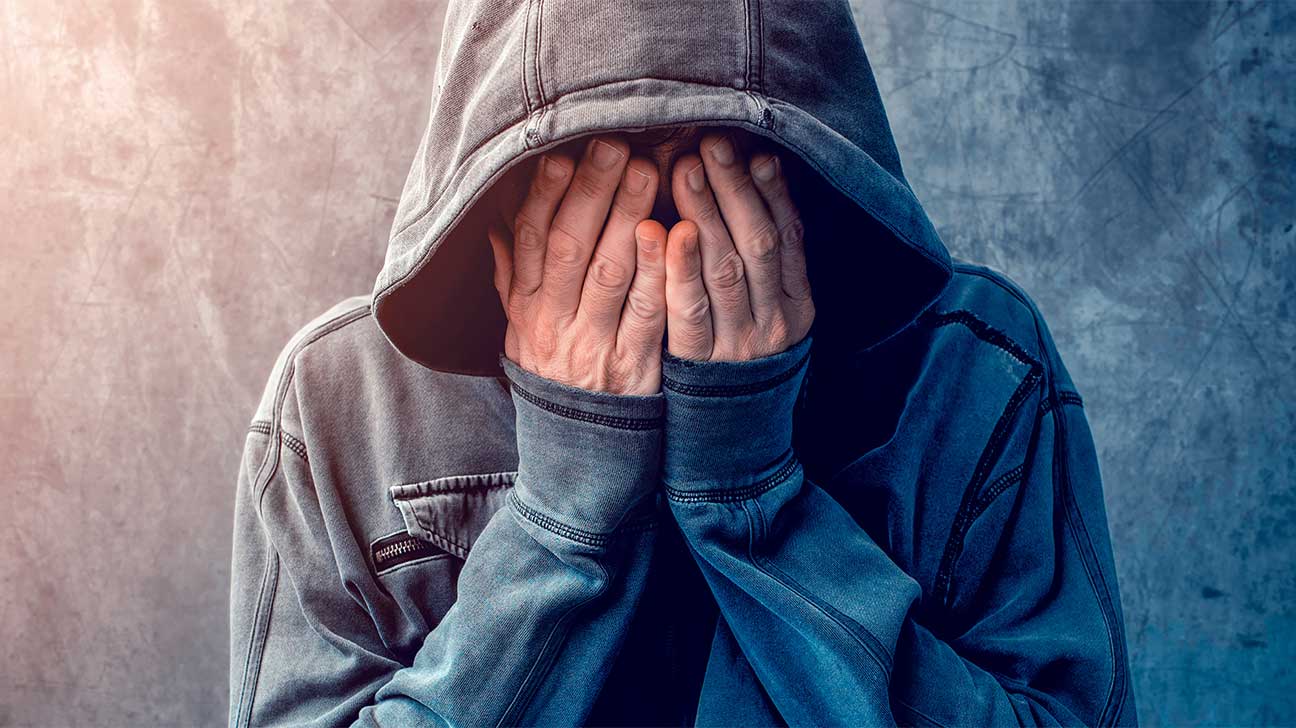 Cocaine is an illicit stimulant drug that appears in the form of a white, fine powder, white nuggets, or a rock-like crystal.

Although it is illegal for recreational use in the United States, national surveys on drug use report that over five million people use the drug each year.

Cocaine is a powerful stimulant that can cause a rush of energy and euphoria within seconds to minutes after use. It is highly addictive.

With repeated use, cocaine can cause:

Cocaine use can be detected by the effects of cocaine, as well as general signs of drug use that aren’t unique to cocaine, such as secretive behavior and frequent use of addictive substances.

If you suspect that someone you know is using cocaine, here are some of the most common signs and symptoms of cocaine use.

Behavioral Signs Of Cocaine Use

Cocaine affects the brain and body in ways that may alter behavior. For instance, cocaine boosts the amount of the brain chemical dopamine, which is involved in regulating body movement, pleasure, reward, and motivation.

Abusing cocaine can cause the following changes in behavior:

Repeated use of cocaine can cause changes in behavior that may become more pronounced over time. Symptoms of cocaine addiction can affect work, relationships, school, and ability to function as normal.

Physical Signs Of Cocaine Use

Cocaine, including crack cocaine, can cause a range of physical side effects. People can become restless, twitchy, and experience dramatic weight loss as a result of decreased appetite.

Physical effects of cocaine use can also include:

Cocaine use can also be identified by general signs of drug use. People who snort, inject, smoke, or take cocaine orally may have drug paraphernalia lying around such as syringes, needles, and small bags containing white powder.

Snorting cocaine can cause nosebleeds, runny nose, and may leave white residue around the nostrils.

Smoking cocaine can cause a cough, worsened asthma, and damage to the lungs. People who smoke crack cocaine may have glass pipes, spoons, lighters, empty baggies, and steel wool among their belongings.

Injecting cocaine can leave behind marks on the skin where the cocaine was injected. People who inject cocaine are at higher risk for bloodborne diseases such as HIV and hepatitis C.

Cocaine can have significant effects on mental health and emotional health over time. This is because of how cocaine disrupts the normal functions of neurotransmitters in the brain.

Cocaine use can cause a rapid rush of pleasure and energy—commonly referred to as a drug “high”. Over time, people can continue experiencing these effects after their drug use, as well as some symptoms of mental illness

For instance, excessive dopamine is associated with anger, aggressiveness, and symptoms of psychosis. Psychosis symptoms include extreme paranoia, holding false beliefs, and seeing or hearing things that aren’t there.

Cocaine can also cause:

One of the most dangerous signs of cocaine use is drug overdose. An overdose occurs when someone has taken too much of one or more drugs within a short timeframe.

Taking more cocaine than the body can handle may lead to heart attack, heart failure, seizures, and stroke. Heavy cocaine use can also cause kidney failure, severe confusion, and sudden death.

If someone you know is having trouble breathing, chest pain, seizing, or has lost consciousness after using cocaine, call 911 for immediate medical assistance.

Drug addiction can make a person feel as if there is no way out. If you or someone you know is using cocaine: You’re not alone. Recovery is possible.

Treatment for cocaine addiction may begin with drug detox, followed by treatment in an inpatient or outpatient rehab program.

Addiction Resource is here to help. Call our helpline today to learn more about cocaine addiction treatment programs and how to find a treatment center near you.

Home > Cocaine > Signs Of Use

Medically Reviewed by
Johnelle Smith, M.D on March 10, 2021
Questions About Treatment?
Get confidential help 24/7. Fill out the form below for:
People also read
Cocaine Street Names How Cocaine Affects Your Eyes Short- And Long-Term Side Effects Of Cocaine