Cocaine is referred to by a number of slang terms and street names based on its appearance, geographic origin, and cultural influences. These names are used to thwart legal consequences and to avoid detection by loved ones who may be concerned about illicit drug use. 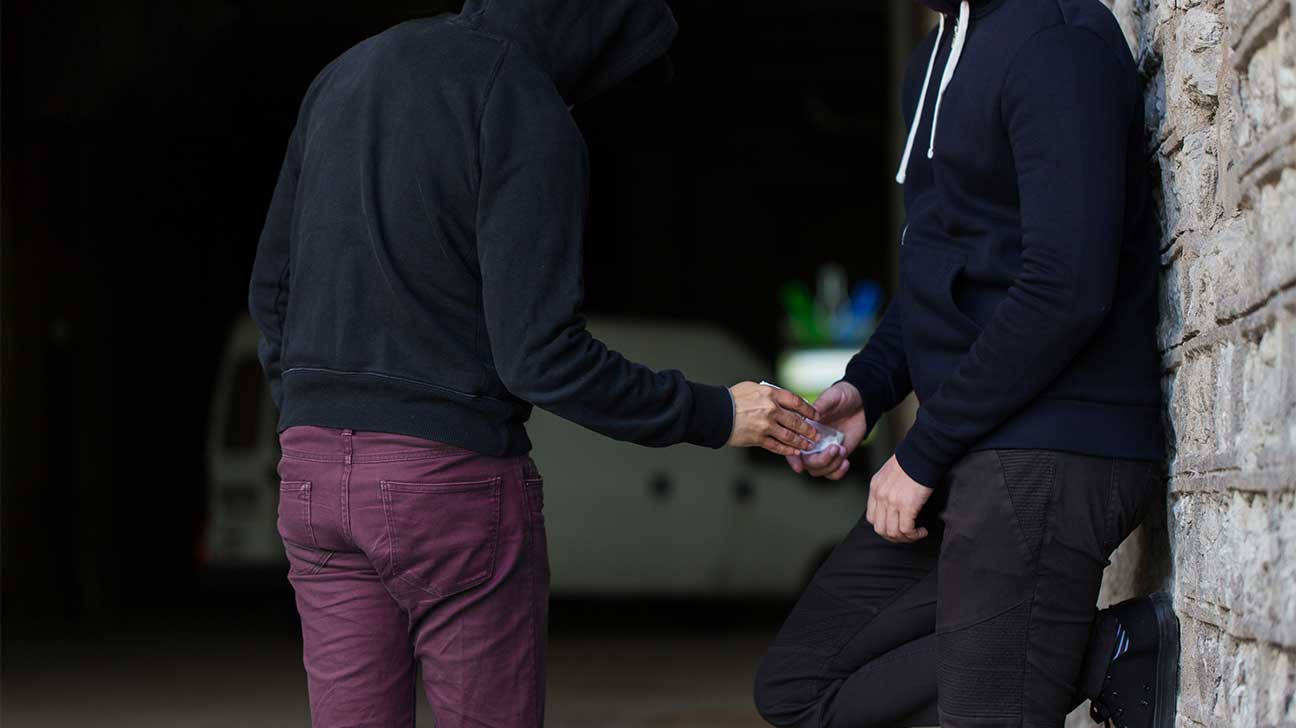 Cocaine is an illicit stimulant drug derived from the coca plant, which is native to South America. Cocaine comes in the form of a white powder or rock-like crystal.

Although cocaine is used in some medical settings as an anesthetic, it is illegal for recreational use and possession in the United States. To avoid detection by the police, many people who use, buy, or sell cocaine use slang terms to refer to the highly addictive illicit drug.

Cocaine use can be a sign of drug abuse and addiction. Cocaine street names can be used to thwart detection by others and to continue misusing cocaine for its rapid euphoric effects.

What Are The Most Common Slang Terms For Cocaine?

The U.S. Drug Enforcement Administration (DEA) has identified a number of slang terms commonly used to refer to illicit drugs like cocaine, methamphetamine, amphetamine, and opioids like heroin and fentanyl.

Some of the most common slang terms for cocaine include:

Cocaine has been referred to by a number of slang terms in recent decades.

The most commonly used slang terms for cocaine over the course of its history in the United States have shifted according to the location of use, origins of the drug, drug form, and cultural influences.

Cocaine is largely sold in the form of a white, flaky powder or hard, white rocks—the latter of which specifically refers to crack cocaine.

Cocaine is derived from the green leaves of the Erythroxylon coca Lam species of the coca plant, which is native to the Andean region of South America. Through drug processing, cocaine takes on a whitish color.

Cocaine can be injected, snorted, rubbed onto the gums, or smoked when heated.

Different slang terms for cocaine may be used based on the form it comes in and other physical characteristics:

The appearance of cocaine, and nicknames used to refer to cocaine, can also vary based on whether the drug has been mixed with other substances or additives.

According to the National Institute on Drug Abuse (NIDA), street dealers will sometimes mix cocaine with talcum powder, cornstarch, baking powder, flour, and other drugs before selling to increase profit.

Slang Based On Geographic Location

Common slang terms for cocaine can vary according to where you live and where the drug comes from. Cocaine trafficked into the United States largely comes from Columbia, Bolivia, and Peru.

Slang terms for cocaine based on geographic location include:

Slang terms for cocaine have varied over the years, influenced by cultural icons of the time and location of use.

Many common nicknames for cocaine in the U.S. have been influenced by the drug’s presence in American culture and media.

Slang terms for cocaine based on people and culture include:

Cocaine is a powerful central nervous system stimulant that can produce near-immediate euphoric effects. Cocaine can cause a rapid rush of energy and happiness when used, among other side effects.

Cocaine can produce a sense of invincibility and grandiosity, which are symptoms common of psychosis. This can indicate an altered sense of reality and may be accompanied by hallucinations, paranoia, recklessness, and poor judgment.

Crack cocaine is a freebase form of cocaine that can be smoked. It is usually cheaper and faster-acting than powdered cocaine because of how it’s ingested.

Slang terms for cocaine can vary according to whether the drug has been mixed with other illicit drugs, such as LSD, MDMA (molly), heroin, and fentanyl (Apache).

Many people use slang terms for drugs to protect themselves from legal consequences and to avoid detection by friends, family members, and other loved ones.

Cocaine use can be a sign of substance abuse and addiction. This may require treatment in a drug rehab center or outpatient counseling to overcome.

Call our helpline today to learn more about cocaine addiction and how to find addiction treatment options near you.

Medically Reviewed by
Johnelle Smith, M.D on March 10, 2021
Questions About Treatment?
We offer 100% confidential substance abuse assessment and treatment placement tailored to your individual needs. Achieve long-term recovery.
People also read
Cocaine Abuse, Addiction, and Treatment How Cocaine Affects Your Eyes Cocaine Hydrochloride: What Is It? How Much Does A Cocaine Addiction Cost To Maintain? Cocaine Withdrawal Timeline & Symptoms