Synthetic Cocaine: What Is It? 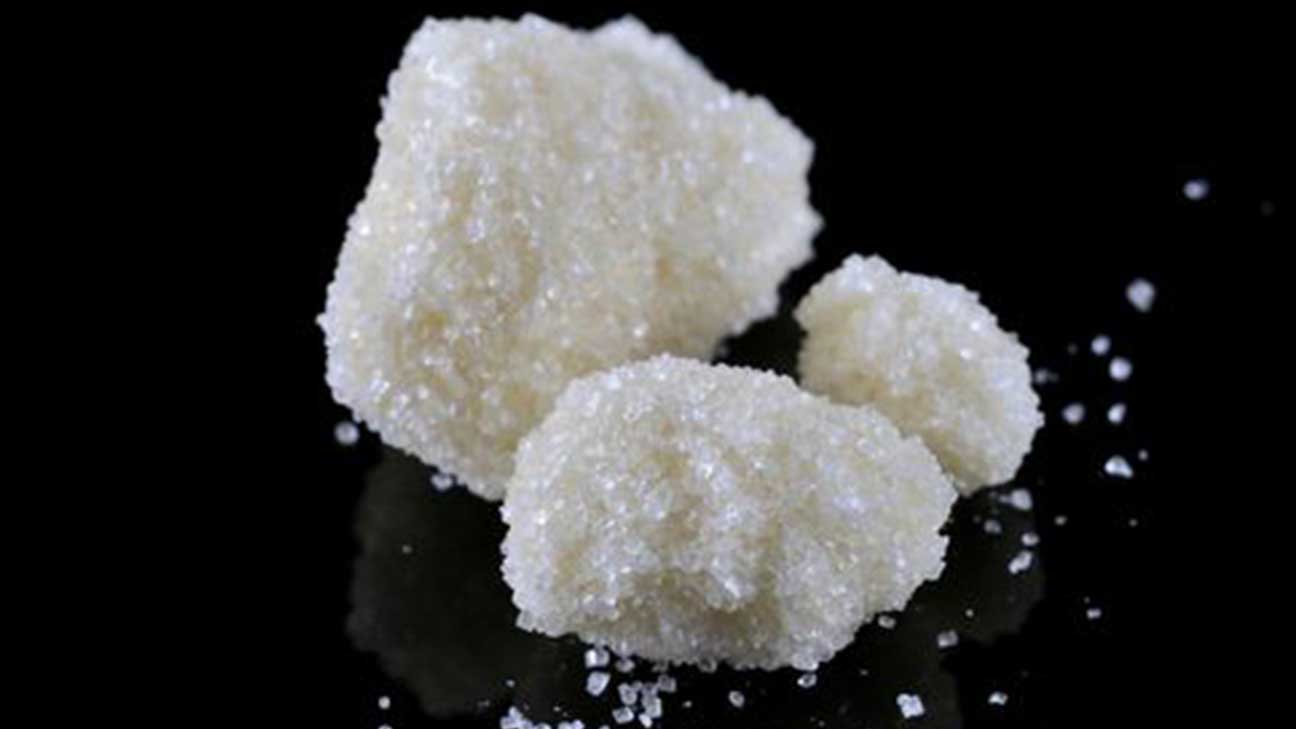 Fake cocaine is a more recently popularized synthetic drug that is often combined with, or passed off as, MDMA, methamphetamine, or crack cocaine.

It is one of 26 synthetic cannabinoids and cathinones named as Schedule I controlled substances.

The tan/white powder is ingested in the same way cocaine or methamphetamines are taken – typically by oral ingestion, snorting, or smoking.

What Is Synthetic Cocaine?

This cathinone works as a central nervous system stimulant that gives feelings of euphoria and a rush of energy.

Human consumption of synthetic cocaine results in feelings similar to cocaine, meth, or MDMA. Many people feel empathy, alertness, and heightened senses when high on this drug.

Because fake cocaine is relatively new, there has not been extensive research on the drug.

However, there is adequate information about the addictive qualities of the drug, effects, and dangers of continuous abuse — which are similar to the risks of amphetamine and cocaine abuse.

When synthetic cocaine is ingested by snorting or smoking, effects can be felt almost instantly.

Public health and law enforcement officials indicate that while injecting the drug is not common, some people have turned to this method.

The mental and physical effects of using synthetic cocaine will generally mimic that of other central nervous system (CNS) stimulants.

Increased heart rate and blood pressure may lead to a heart attack or stroke. When the drug is taken in high doses or by somebody with preexisting medical conditions affecting the heart and pulmonary system, this risk is increased.

When a person ingests synthetic cocaine, they may experience numerous physical effects beyond the anticipated feelings of euphoria.

Excessive stimulation of the CNS may cause:

The active ingredient of synthetic cocaine, MDPV, has been known since the mid-2000s, so additional long-term effects may exist. Some of MDPV’s effects on the brain can include lasting psychological impact.

Some short-term effects of synthetic cocaine use include:

Can Synthetic Cocaine Lead To Overdose?

As an illegal street drug, synthetic cocaine comes in unpredictable formulations that can be spiked with other drugs.

When this drug is snorted in binges, the body can become overwhelmed and may be unable to adequately process the high volume of drug in their system.

The body may react to the excess of synthetic cocaine with overdose effects that can result in cardiac damage and death.

People may become addicted to continued synthetic cocaine drug use.

Some signs that a person is addicted to synthetic cocaine can include strange behavior and physical changes as a reaction to their emotional need for the drug.

Addiction to synthetic cocaine and continued use of bath salts may cause a person to act and look differently.

Does Synthetic Cocaine Lead To Withdrawal?

A reaction to synthetic cocaine can manifest as negative withdrawal symptoms. When a person depends on synthetic cocaine to feel normal, then a period of detoxification may be necessary to begin the recovery process.

A person that is undergoing detox or has not had bath salts after a period of heavy use can experience strong withdrawal symptoms like:

In a substance treatment environment, these withdrawals can be better managed than they would during a self-directed “cold-turkey” approach.

If you or a loved one is abusing synthetic drugs like bath salts or other cocaine analogues, the long-term negative health impact cannot be overstated. Getting help for drug abuse is the first step to living a better life.

Talk to one of our addiction treatment specialists to learn more about the recovery process, including detox, therapy, and continued recovery for cocaine addiction.

We’re here to help you work towards sobriety. Call to get started now.

Medically Reviewed by
Johnelle Smith, M.D on March 10, 2021
Questions About Treatment?
Get confidential help 24/7. Fill out the form below for:
People also read
How Cocaine Affects Sex Drive Cocaine Intoxication Cocaine-Induced Psychosis Cocaine Abuse, Addiction, and Treatment Signs Of Cocaine Use And Abuse