Cocaine withdrawal symptoms can begin within a few hours after your last dose. The timeline of withdrawal can last between a few days to a few months. Detox services are offered by many cocaine abuse treatment programs to reduce the discomfort of withdrawal. 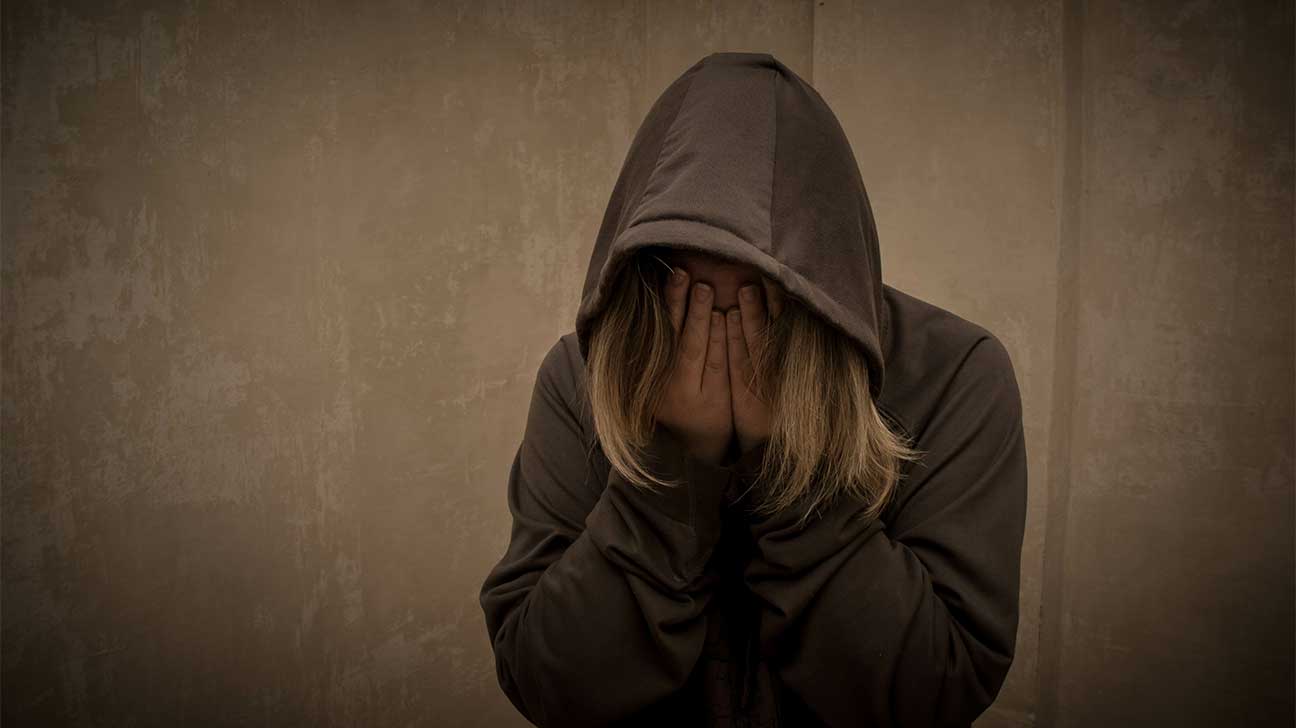 Taking cocaine frequently on a regular basis can lead to a condition known as drug dependence.
Cocaine dependence can cause the body to undergo a process of withdrawal, should you attempt to reduce or stop taking cocaine.

Cocaine withdrawal is not generally life-threatening, but it can cause physical discomfort and negatively affect mental health. Medical detox programs are highly recommended for people with severe or chronic cocaine addiction, as well as those who use multiple drugs.

How Long Does Cocaine Withdrawal Last?

Early cocaine withdrawal lasts between three to five days on average. The duration of the withdrawal process can depend on a range of genetic, environmental, and personal factors.

Factors that can affect the length of withdrawal include:

There is no single timeline that can apply to every person who uses cocaine. A healthcare provider can offer a more accurate estimate based on your drug use history and personal factors.

Cocaine withdrawal can be broken down into three general phases:

Each phase contains a different set of symptoms that can arise. The types of symptoms someone experiences, and for how long, can vary. Intense cravings for cocaine are common during withdrawal.

How long it lasts: One to three hours

What it’s like: Many people who use cocaine report experiencing an initial “crash” afterward. This can cause a range of uncomfortable physical, emotional, and psychological symptoms.

Side effects of a cocaine crash can include:

The initial crash phase of cocaine withdrawal can occur in anyone, regardless of how long you have used cocaine or in what amount. Cocaine is a powerful psychostimulant that can affect chemicals in the brain such as dopamine after a single use or pattern of cocaine use.

How long it lasts: Up to one week

What it’s like: People who have been taking cocaine regularly for some time can experience a range of symptoms beyond the initial crash. This is a sign of cocaine dependence. This is also when strong cravings to use more cocaine can kick in.

Symptoms of cocaine withdrawal can include:

The duration of these symptoms can vary. Some people will experience withdrawal symptoms for up to a week. For others, symptoms may be more intense and last longer.

How long it lasts: Between ten weeks and six months

After going a week without cocaine, it’s not uncommon to continue feeling depressed, anxious, and feel strong urges to use cocaine.

Cravings for cocaine can be one of the most difficult parts of the withdrawal process. This can be a high-risk factor for relapse without behavioral treatment and a strong support system.

Withdrawal is a syndrome that develops as a result of frequent, chronic drug use. The risk of cocaine withdrawal can develop in people relatively quickly.

Cocaine withdrawal is caused by the effects of cocaine on the brain. Cocaine affects certain chemicals in the brain that regulate mood, feelings of pleasure, and bodily movements.

It can also disrupt the brain’s reward circuit, which can lead to abnormalities in mood and emotional regulation.

Addiction to cocaine can develop quickly. Taking cocaine can lead to a crash, followed by withdrawal symptoms in those who have used cocaine regularly.

People who have used cocaine for an extended amount of time, or have developed a high tolerance, may experience more severe withdrawal.

Cocaine withdrawal is not dangerous under general circumstances. It does not cause severe physical symptoms such as vomiting or seizures that are associated with alcohol and opioid withdrawal.

One of the more dangerous aspects of cocaine withdrawal for most people is cravings to use cocaine again. Cocaine cravings can last for up to 10 weeks, and for some, may last longer.

Cocaine withdrawal can also cause severe psychological symptoms in some people, such as suicidal thoughts and severe depression. This may be a greater risk for people with mental illness or people who misuse multiple drugs.

Experiencing cocaine withdrawal is a sign of cocaine dependence and addiction. Once addicted to cocaine, it can be difficult to overcome that addiction alone.

Entering a cocaine detox center or rehab center that offers medically supervised detox is recommended for people who are struggling with cocaine use and want to stop taking cocaine.

After detox, addiction treatment may be recommended. Cocaine addiction is primarily treated through behavioral therapy, group therapy, and medication prescribed by medical professionals. These treatment services are offered by inpatient and outpatient treatment facilities.

Thousands of people seek treatment for cocaine abuse and addiction in the United States each year. If you suspect you or a loved one is abusing cocaine, Addiction Resource can help.

Call us today to learn more about cocaine withdrawal and how to find cocaine addiction treatment options near you.