Is BuSpar (Buspirone) A Controlled Substance?

BuSpar is an antianxiety medication that is not considered a controlled substance and may be a safer alternative to Xanax for some people. However, BuSpar can still be dangerous in high doses, especially when mixed with other substances like alcohol. 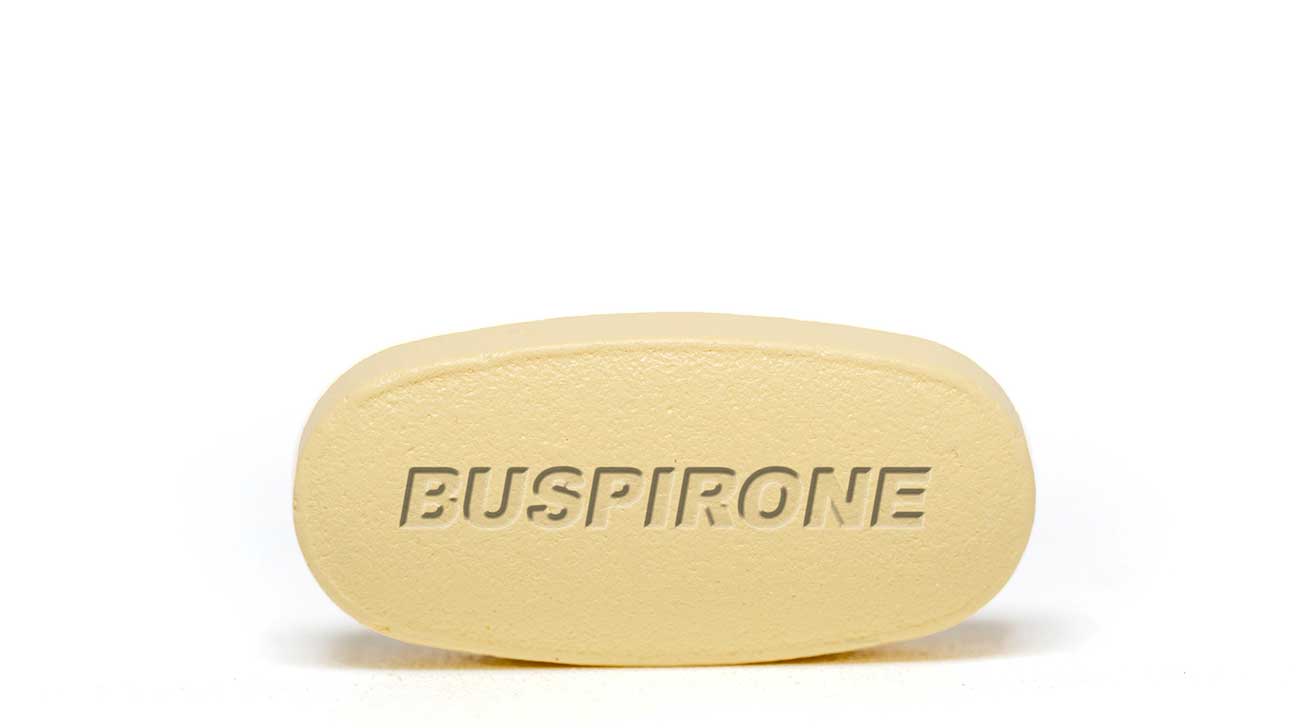 BuSpar is a prescription medication that is often used to treat generalized anxiety disorder and panic disorder.

BuSpar has been discontinued as a brand name because there are so many generic versions of buspirone hydrochloride (buspirone HCL) currently available.

Buspirone has been found to be effective in the short-term treatment of anxiety and symptoms of anxiety.

It is often prescribed to a person in addition to certain antidepressants as a way of assisting them through especially stressful periods of time.

While BuSpar shares similarities with drugs like Xanax (alprazolam) and Valium (diazepam) in what it treats and potential side effects, it is not considered a narcotic or controlled substance.

Why BuSpar Is Not Considered A Controlled Substance

BuSpar is not a controlled substance because it is generally considered safe and non-addictive, unlike other drugs which have the same effects.

There is no current evidence to suggest that BuSpar is addictive or that people taking it will build up a tolerance to it.

People may, however, experience mild withdrawal symptoms when going off of it, which signals a buspirone dependence.

The effects of BuSpar, in general ,are similar to Xanax but more mild, including the sedative effects of the drug.

A high dose of buspirone will increase these sedative effects, but there has never been a recorded instance of someone overdosing on buspirone alone.

Buspirone is considered safer than Xanax because it works on serotonin receptors as opposed to gamma-amino butyric acid (GABA) receptors.

GABA is a type of key neurotransmitter in the brain that impairs motor neurons and thus neuronal activity.

When these neurotransmitters are damaged over time with extended buspirone Xanax use, it can be detrimental to a person’s brain health.

What Drug Class Is Buspirone?

Buspirone is considered a non-benzodiazepine antianxiety agent. It can be referred to as an anxiolytic, or, a drug that is prescribed for treating anxiety.

Buspirone is usually not prescribed to someone as a first attempt at treating anxiety, and is more often prescribed only after someone has experienced adverse effects from a drug like Xanax.

How Buspar Works In The Body

Serotonin and dopamine are both neurotransmitters that carry responsibility for a person’s mood and overall levels of happiness and pleasure.

One of the possible more serious side effects of buspirone is the development of a condition called serotonin syndrome.

This occurs when too much serotonin builds up in a person’s body and can be life-threatening if left untreated.

How Does Buspar Make You Feel?

As BuSpar is designed to treat anxiety disorders, it tends to make a person feel relaxed in order to combat their anxiety.

It can also make a person feel sleepy and tired, and even a little euphoric in some cases.

Common side effects of BuSpar include:

People may also experience withdrawal symptoms when going off BuSpar, but these are generally mild and can be avoided by tapering off the drug per healthcare provider instructions.

Buspirone can raise a person’s blood pressure to dangerous levels when combined with a type of drug known as monoamine oxidase inhibitors (MAOIs).

Drugs that may have potential interactions with buspirone include:

It is always important to be aware of any dangerous drug interactions and to follow the medical advice and directions of a healthcare professional.

BuSpar may not be considered dangerous on its own, but when abused with other drugs or substances, or taken in high doses, it comes with risks.

To discuss treatment options for yourself or a loved one, get in touch with us through our helpline today.