Is Kratom A Controlled Substance?

Kratom is listed in the United States not as a controlled substance, but rather as a drug of concern. Despite the potential for abuse and unknown health risks, the drug is often used to treat pain and other illnesses. 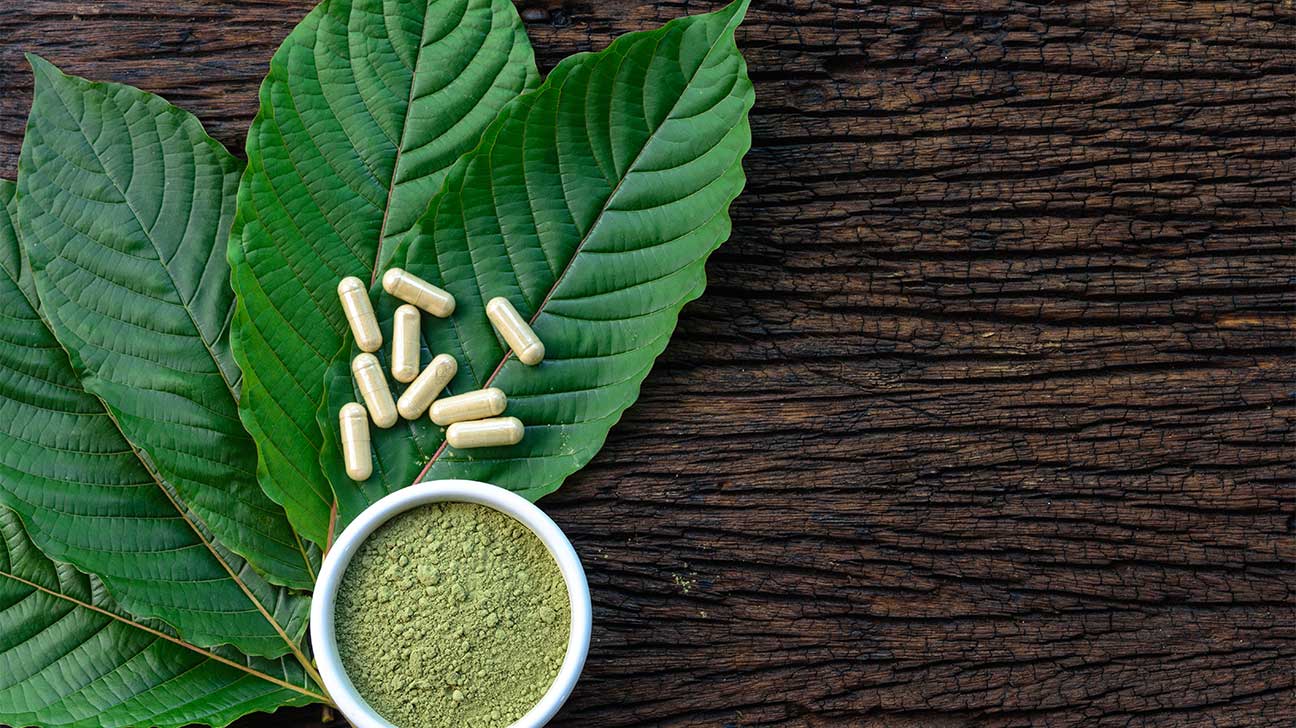 Kratom is a psychoactive drug that is derived from a tropical plant in Thailand, Malaysia, and other surrounding countries. Traditionally, it has been used for medicinal purposes to relieve chronic pain.

The active ingredients in Kratom include a psychoactive chemical called 7-hydroxymitragynine. The side effects of Kratom vary based on the amount of the drug used.

In the United States, Kratom is not currently scheduled as a controlled substance due to the fact it’s relatively new in North America.

The Drug Enforcement Administration (DEA) lists Kratom as a drug of concern.

Reasons Kratom Is Not A Controlled Substance

In order for a drug to be considered a controlled substance, it must have a potential for abuse and addiction.

Kratom is currently being studied for medicinal use, but it’s still undetermined how addictive Kratom may be. As a result, many states have prohibitions against possessing or using the drug.

What Class Of Drug Is Kratom In?

Kratom does not currently have a defined drug class, but it does produce stimulant-like effects in low doses and opioid-like, sedative effects in high doses.

Kratom is typically used by oral ingestion in the form of an extract, capsule, or tablet. Some people ingest Kratom leaves in a tea or chew on the leaf to get the desired effect.

Despite the limited information federal regulators have on Kratom, the DEA lists the substance as a chemical of concern due to reports of physical and psychological dependence and other health concerns.

May Be Habit Forming

People who repeatedly use Kratom can develop a Kratom addiction and may experience withdrawal symptoms.

No Known Medical Use

There is no known medical use of Kratom as of yet (though many people use it for health-related purposes).

Several cases of psychosis from Kratom use have been reported, as well as psychotic symptoms such as hallucinations and delusions.

States That Prohibit The Possession And Use Of Kratom

Due to the unknown risks associated with using Kratom, many states have banned the use and possession of the substance.

States that have banned Kratom:

In 2017, the DEA temporarily changed the legal status and labeling of Kratom to a Schedule I drug under the Controlled Substances Act due to its perceived high potential for abuse.

Until Kratom is scheduled as a controlled substance at the federal level, it will continue to be legal to possess and use Kratom in some regions of the United States.

Why People Use Kratom

People in the U.S. typically use Kratom for its stimulant or sedative effects. In its native Southeast Asia, Kratom is ingested for its claimed medicinal benefits as a dietary supplement.

Kratom has been used to treat fatigue, pain, diarrhea, and muscle cramps. Some Kratom products are used to treat the symptoms of opioid withdrawal and opioid addiction.

The dangers of using Kratom have not been fully studied, but anecdotal evidence points to effects on the body including nausea, dry mouth, constipation, drowsiness, and loss of appetite.

Some people who use Kratom experience vivid hallucinations and delusions, while others have reported loss of appetite, anorexia, weight loss, seizures, and withdrawal symptoms.

For more information about recovery from Kratom addiction and other types of substance abuse, call our helpline today. Our team can help you find a rehab program that works for you.