Is Methylphenidate (Ritalin/Concerta) A Controlled Substance?

Methylphenidate is a stimulant drug that is controlled due to its potential for abuse. Risks of methylphenidate misuse include seizures, panic attacks, and overdose death. 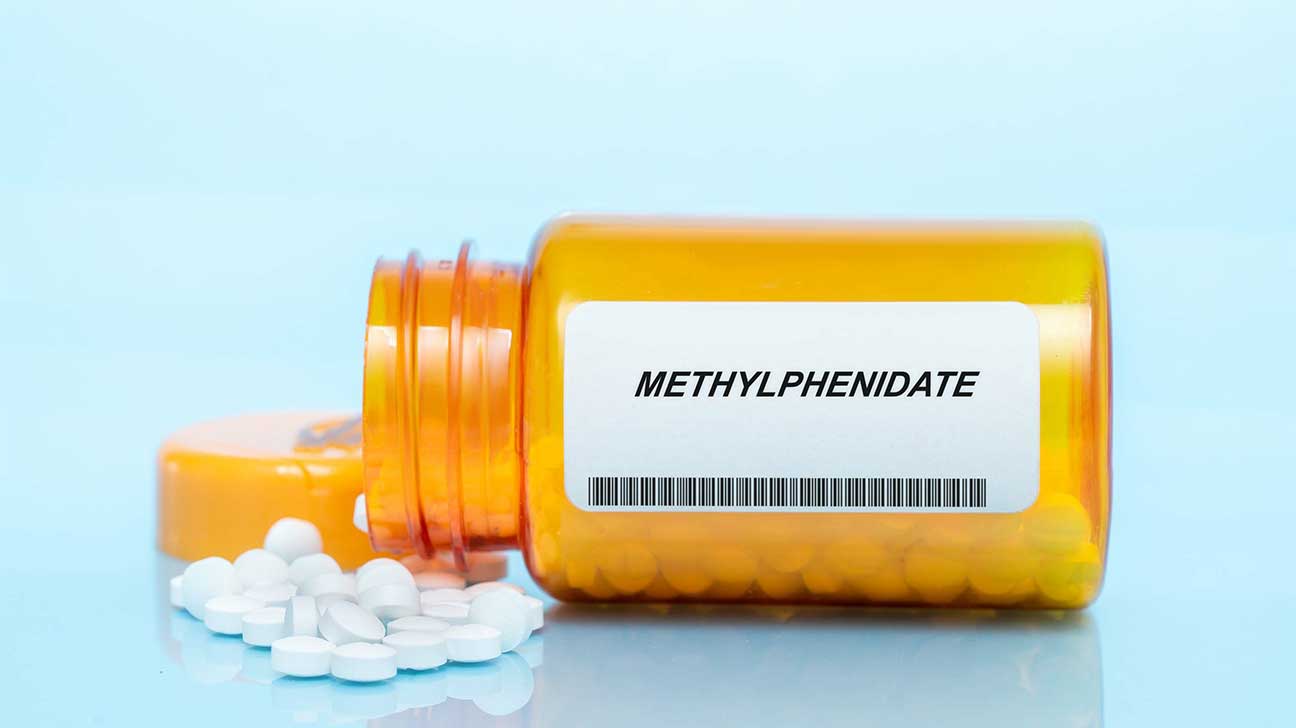 Currently, methylphenidate drugs are controlled substances classified as Schedule II drugs, meaning that they have a high potential for abuse and physical dependence.

The Controlled Substances Act (CSA) of 1970 places all regulated substances under law into five schedules. This is based upon the drug’s medical use, potential for abuse, and safety.

What Makes Methylphenidate A Controlled Substance?

Methylphenidate is a controlled substance due to its significant effectiveness in treating ADHD, as well as its high potential for abuse.

Ritalin is often misused as a recreational drug by crushing, snorting, or injecting the tablets. With Ritalin abuse, people experience heightened alertness and concentration.

When taken repeatedly over a period of time, people can become physically dependent on the drug. This means that their body will go through symptoms of withdrawal if the drug is suddenly removed from the system.

What Drug Class Is Methylphenidate?

Methylphenidate belongs to a group of medicines called CNS stimulants. When taken, it increases attention and decreases restlessness in overactive and impulsive children and adults.

Methylphenidate comes in immediate-release and extended-release tablets and may be listed under brand names such as Ritalin and Concerta. Other stimulant medications include dextroamphetamine drugs such as Adderall.

This drug is typically used as a part of a comprehensive treatment program that also may include social, educational, and psychological treatment.

When Did Methylphenidate Become A Controlled Substance?

In 1970, methylphenidate was classified as a Schedule III controlled substance. The Drug Enforcement Administration (DEA) made the move to reclassify this drug in 2001 to a Schedule II substance.

This occurred in large part because of the way methylphenidate medications such as Ritalin were abused recreationally in the 1990s.

When people who don’t have ADHD take methylphenidate, their dopamine levels will be at a much higher amount and result in a euphoric-like sensation. Over time, misusing methylphenidate in this way may lead to addiction.

Side effects of abuse include:

They may also be prescribed non-addictive ADHD medication called Strattera that is provided as a healthier alternative to using Ritalin or other stimulants.

There are several health risks and dangers associated with methylphenidate addiction.

The risks of methylphenidate abuse may be exacerbated if they’re combined with other substances such as Oxycontin, methadone, ketamine, codeine, methamphetamine, or alcohol.

Get Help For Methylphenidate Drug Use

For more information about methylphenidate abuse treatment options, you can call our helpline today.

Our team of healthcare professionals can help you get on track to long-term sobriety from substance abuse.