Is Provigil (Modafinil) A Controlled Substance? 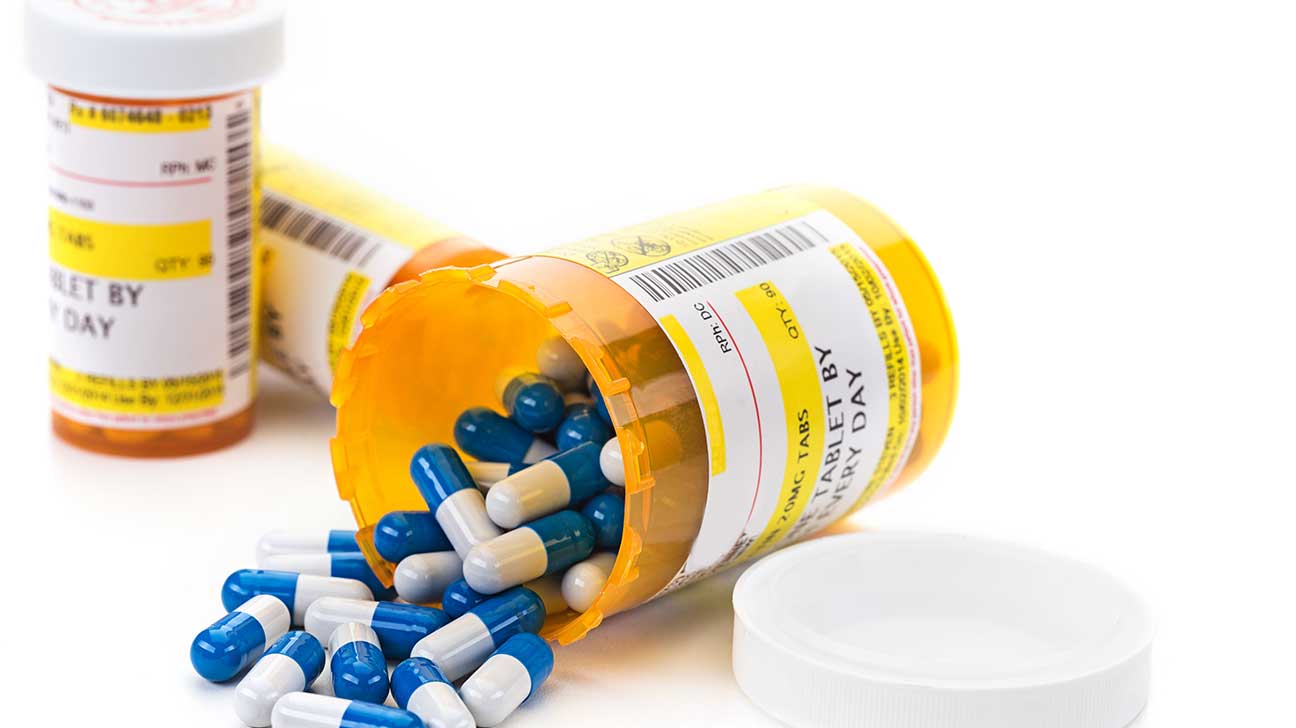 The drug was originally developed in France but was only approved by the FDA in the United States in 1998. It’s often prescribed off-label to treat other conditions like depression and ADHD.

Due to its potential for misuse and risk for addiction, Provigil is listed as a Schedule IV controlled substance.

Why Provigil Is A Federally Controlled Substance

Here are reasons why Provigil is a Schedule IV controlled substance:

Provigil, like other Schedule IV drugs, has a low potential for abuse relative to substances in Schedules I or II.

Schedule IV drugs are those that have a low potential for abuse and a currently accepted medical use in treatment in the United States.

In general, however, Schedule IV drugs are not considered to be habit-forming.

Addiction to modafinil may be mild, but can have side effects, particularly when the medication is abused in combination with other drugs.

What Drug Class Is Provigil?

Modafinil belongs to the “wakefulness promoting agents” class of medications. You can also classify the drug as a stimulant. Stimulants in this class are known as CYP3AF Inducers.

Provigil is a Schedule IV controlled substance in the United States, meaning it is illegal to possess without a prescription.

To legally obtain modafinil, you will need to have a doctor prescribe it for you based on your medical needs and personal situation.

The U.S. Food and Drug Administration (FDA) first approved Provigil in 1998 to treat narcolepsy and other medical conditions related to sleep.

It was placed on the list of controlled substances in 1999.

Doctors are prescribing it more frequently now for reasons that have nothing to do with fatigue or excessive sleepiness.

For example, its off-label use includes treatment of attention deficit hyperactivity disorder (ADHD) in adults.

Is Modafinil The Same As Ritalin?

People who take modafinil may see more effective results for treating the symptoms of ADHD, according to a number of studies.

Methylphenidate (e.g., Ritalin, Concerta) may have comparable efficacy for treating ADHD and fewer side effects, however, the two medications are not the same.

You’ll need to take Ritalin more frequently than other treatments for ADHD, because it’s a first-choice medication.

Although Provigil can help you stay awake, it can interact with other medications and should not be taken long term.

Both medications can lead to abuse, which is why they are listed as controlled substances by the Drug Enforcement Administration (DEA).

How Modafinil Works In The Body

Modafinil is a eugeroic, or wakefulness-promoting agent. It promotes wakefulness by blocking orexins, chemical neurotransmitters in your brain that make you feel sleepy.

The mechanism of action of modafinil is to bind to dopamine and block dopamine reuptake — which is what makes people feel happy and alert when taking the drug.

It is also why such medications are known as dopamine inhibitors.

In recent clinical trials, it has been found that modafinil can improve cognitive performance in areas such as memory, executive functions, and attention, as well as increase alertness and response accuracy.

Provigil has many legitimate medical uses, but it’s most commonly abused as a stimulant to combat fatigue and daytime sleepiness, such as from work shift sleep disorders.

As with other over-the-counter stimulants like caffeine, amphetamines, or dextroamphetamine, some people take Provigil without a prescription, against medical advice, and in large doses.

Many people take Provigil and other ‘smart drugs’ to improve their cognitive abilities, including focus and concentration.

It’s especially attractive to students who want to boost their performance on exams or workers who need to stay awake and alert for long periods of time.

Dopamine Increase In The Brain

Provigil has been shown to increase dopamine levels in parts of the brain, which can lead to feelings of euphoria.

It’s likely that these feelings are what make it so attractive for people who abuse it.

Serious rash is one of many possible side effects that both Provigil and Nuvigil share.

Serious allergic reaction symptoms may occur with modafinil use. Common side effects include exacerbated symptoms of mental illness, including anxiety, depression, and uncertainty.

Other effects of modafinil abuse include:

If people mix Provigil with other substances, such as alcohol or other prescription medications such as opioids, serious drug interactions may occur.

Some of these more serious side effects may be life-threatening, depending on the type of substance that’s mixed with modafinil.

Other serious side effects of modafinil abuse can include:

Are you or your loved one facing substance abuse of Provigil or another substance? You can find treatment options near you today.