Quetiapine (Seroquel) is an antipsychotic and neuroleptic medication used to treat schizophrenia and bipolar disorder. It is not considered a controlled substance, although it can be misused and potentially abused. 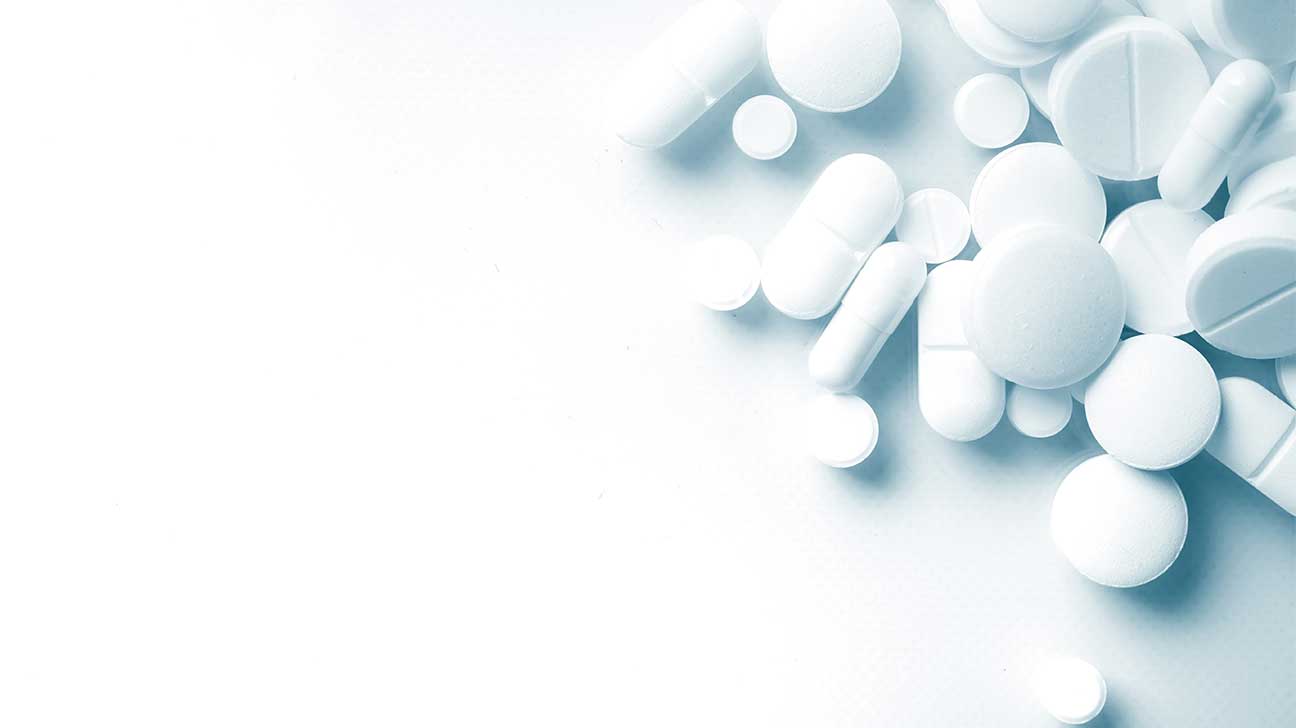 No, quetiapine-based medications are not controlled substances, due to their lack of addictive or stimulant qualities.

It has the highest potential for drug abuse when it is taken against prescribing instructions or when someone takes it without being legitimately prescribed a quetiapine medication.

Why Seroquel Is Not Considered A Controlled Substance

There are several reasons why Seroquel is not considered a controlled substance, according to clinical studies and advice from pharmacology experts.

Seroquel (quetiapine fumarate) is an atypical antipsychotic medication that is approved by the U.S. Food and Drug Administration (FDA) to treat bipolar disorder and schizophrenia.

Although Seroquel is a prescription medication, it is not considered a controlled substance by the Drug Enforcement Administration (DEA).

Not Likely To Cause Addiction

This medication has a low potential for abuse, as it does not produce the same type of ‘high’ you might expect to find from other drugs, like benzodiazepines or alcohol.

In contrast, medications like Seroquel do not have a high potential for abuse and are not subject to the same strict regulations.

In fact, Seroquel is sometimes prescribed to people who are addicted to other substances. Seroquel is also not considered to be addictive but may induce dependence.

The effects of quetiapine on the brain do not generally lend to addiction or misuse, as people who are prescribed this antidepressant are already chemically imbalanced.

This imbalance means that, instead of the drug working unnecessarily on the brain and producing an excess of dopamine and serotonin, the medication works to repair that precious balance.

People who are legitimately prescribed quetiapine for treating major depressive disorder (MDD) or bipolar disorder can make use of the drug in low doses without the potential for misuse.

What Drug Classification Is Seroquel?

Seroquel, the brand-name version of quetiapine, belongs to a classification of drugs used in the treatment of schizophrenia and bipolar disorder dubbed atypical antipsychotics.

These drugs bind themselves to the neurotransmitters in the brain and prevent the reuptake of 5-HT2A dopamine receptors, among others, to prevent excess dopamine distribution.

People abuse Seroquel alongside cocaine or opioids to increase the effects of drugs associated with substance use.

Seroquel can prolong the effects of other drugs, including medications that it is prescribed alongside, so it can be attractive to people already in the midst of drug addiction.

The effects felt by ingesting a second-generation antipsychotic medication such as Seroquel XR are primarily sedative in nature.

Heightens Effects Of Other Substances

Due to the actions perpetrated on the histamine neuroreceptors in the central nervous system (CNS), Seroquel can heighten the effects of other substances.

The use of quetiapine in an off-label setting, and alongside the consumption of other substances, can prolong the effects produced by taking drugs.

In fact, some people may snort Seroquel in an attempt to produce a faster onset of sedative effects, such as when taking an ‘upper’ like cocaine — to balance out cocaine’s stimulant effects.

Seroquel comes primarily in the form of pills or tablets, and as such can be crushed and snorted or dissolved into liquids for intravenous use.

Off-label use does not necessitate that the drug is dissolved or crushed, however, as the most common method of Seroquel misuse is simply by oral ingestion of the pill.

It is often mixed with stimulants such as cocaine, as this combination can mitigate the dysphoria-inducing effects of cocaine withdrawal.

As with any other medication or substance, there are many dangers associated with misusing Seroquel.

Those who abuse Seroquel intravenously are at an increased risk of developing pulmonary infections, contracting HIV, and more.

Using this drug legitimately can also induce effects on the heart, so abuse of the drug can be dangerous.

The side effects of consuming Seroquel alongside other drugs, especially when it is taken intravenously with cocaine, can result in acute overdose.

If you or a loved one is seeking substance abuse services, call our helpline today to speak with a medical professional about enrolling in a drug treatment program.

Medically Reviewed by
Johnelle Smith, M.D on September 2, 2022
Questions About Treatment?
We offer 100% confidential substance abuse assessment and treatment placement tailored to your individual needs. Achieve long-term recovery.
People also read
What Is A Lethal Dose Of Seroquel? Snorting Seroquel: Dangers Of Seroquel Insufflation What Is A Controlled Substance? A Complete List Routes Of Administration For Drug Use And Abuse