Trazodone: Is It A Controlled Substance?

Trazodone is an antidepressant drug that is used to treat depression and some other mental health problems. It is possible to abuse the drug but trazodone addiction is not a common form of substance abuse, which is why it is not a controlled substance. 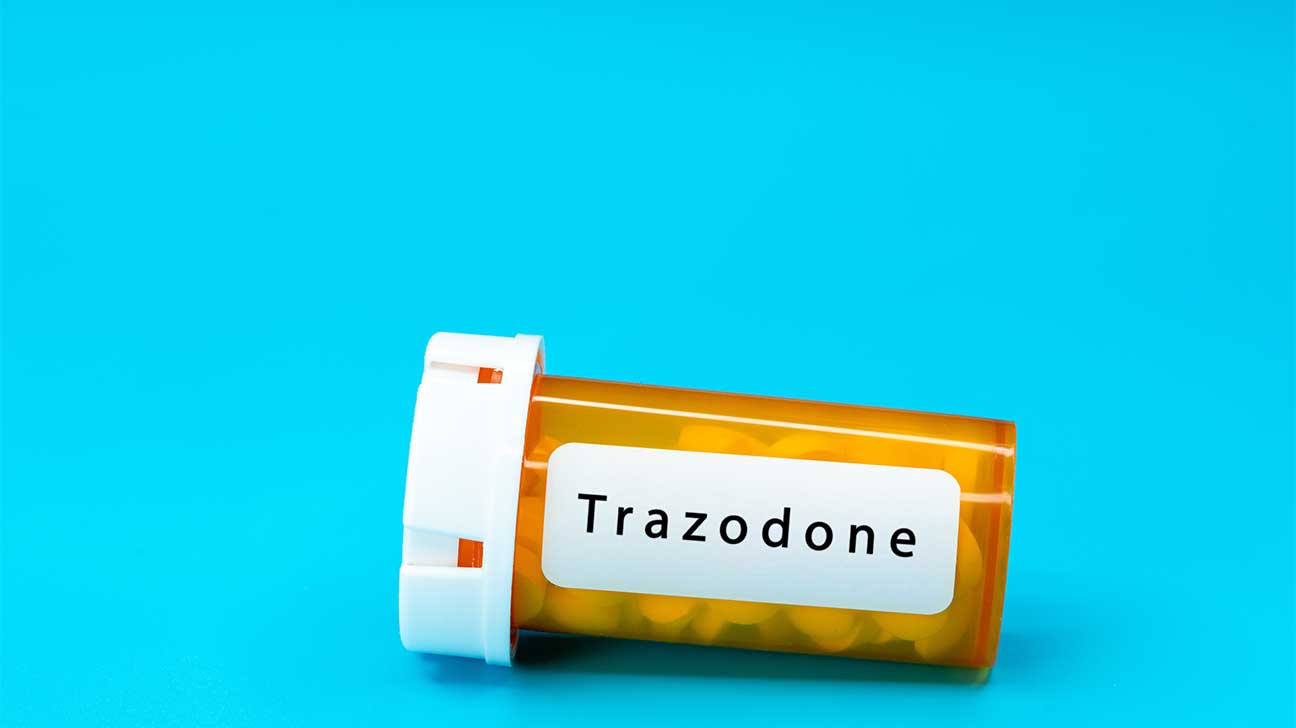 Trazodone (Desyrel) is a U.S. Food and Drug Administration (FDA) approved antidepressant medication that interacts with a naturally occurring chemical in the body called serotonin.

This medication is not a one of the controlled substances.

Trazodone has also been used off-label to treat anxiety disorder.

However, one of the common side effects of trazodone is sedation, so a prescribing medical professional can prescribe low-dose trazodone as a sleep aid.

Why Trazodone Is Not A Controlled Substance

Drugs that the federal government regulates are organized into five schedules. The abuse potential for drugs decreases through the schedule.

Since the abuse potential of trazodone’s medical use doesn’t even give it a ranking in Schedule V, it is not a controlled substance.

What Class Of Drugs Does Trazodone Belong To?

Trazodone is an antidepressant in a class of prescription drugs called serotonin modulators. These drugs perform two actions.

They modulate serotonin by increasing production through its neurotransmitter, but they also inhibit serotonin reuptake.

Many antidepressants work on the principle described above and are called selective serotonin reuptake inhibitors (SSRIs).

Why Trazodone Is A Risk For Drug Abuse

Trazodone is not commonly abused as a drug, but it is possible to do so. Because trazodone has a sedative effect, the aim of abusing it would probably be to increase the onset rate and intensity of that effect.

Trazodone abuse usually revolves around taking more of the drug than prescribed.

However, there are anecdotal reports of people snorting trazodone, which would indicate a desire for a faster and more intense onset.

Is It Safe To Use Trazodone To Treat Depression?

In spite of its abuse potential (which is low), trazodone is safe to use for depression. Most doses start at 150 mg a day and increase from there given appropriate medical advice.

Common side effects include:

Because of the side effect of drowsiness, trazodone isn’t often prescribed for depression any more (though it is occasionally prescribed to treat schizophrenia).

It is, however, prescribed off-label to treat insomnia and help people go to sleep.

How Trazodone Is Different From Other Sleeping Pills

Trazodone is different from other sleep aids in that sleepiness is a side effect of its intended purpose. The same is true for another older antidepressant called doxepin.

This means that trazodone does interact directly with the sleep cycle and typically does not cause a sleep aid “hangover” (daytime drowsiness) due to its short half-life.

Other prescription sleep aids like Ambien or Lunesta are in a class called sedative-hypnotics while still others are benzodiazepines.

Over-the-counter sleep aids use antihistamine or come as supplements using melatonin or tryptophan.

While it is tempting to think that trazodone abuse has no ramifications because it is not like opioids such as fentanyl, it does come with dangers.

Taking too much of a serotonin modulator can cause serotonin syndrome in which your body’s serotonin levels are too high.

Symptoms of serotonin syndrome can include:

Treatment centers across the nation provide treatment options for prescription medication abuse and can help you with co-occurring mental illness and substance abuse problems.

Treatment options for prescription drug abuse can include:

At AddictionResource.net we provide confidential help in finding addiction treatment that fits your needs. Call our helpline today.

Medically Reviewed by
Johnelle Smith, M.D on September 2, 2022
Questions About Treatment?
We offer 100% confidential substance abuse assessment and treatment placement tailored to your individual needs. Achieve long-term recovery.
People also read
Trazodone Detox: Side Effects And Timeline How Much Does Trazodone Cost On The Street? What Is A Lethal Dose Of Trazodone? Trazodone Addiction — Abuse And Treatment Options