Is Wellbutrin (Bupropion) A Controlled Substance?

Wellbutrin, also called bupropion, is a prescription medication that has been misused but is not categorized as a controlled substance. Bupropion hydrochloride, the main compound of Wellbutrin, is used to treat bipolar disorder and seizures. 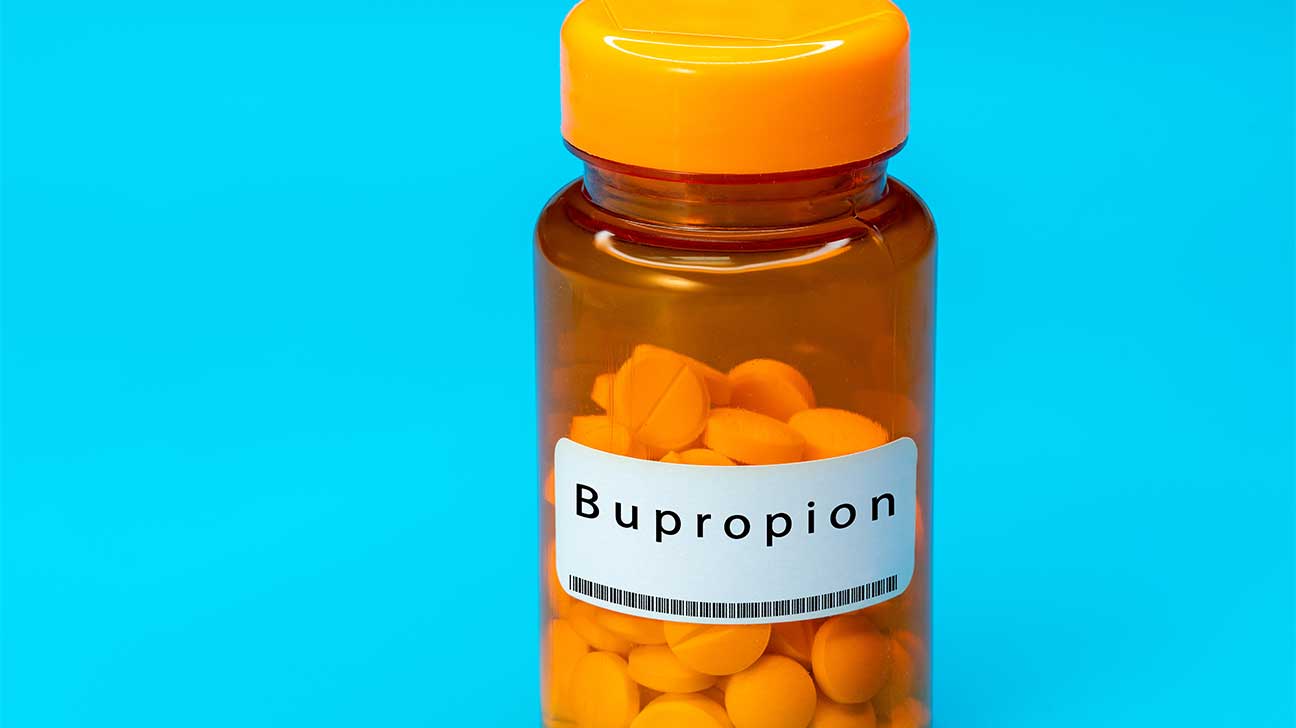 Wellbutrin is not a legally classified controlled substance, unlike some other brand-name prescription medications.

This medication is used to treat a number of mental health complications, and medication needs vary from person to person depending on the treatment needed.

For this reason, Wellbutrin is available in both immediate-release and extended-release formats. However, while not legally controlled, the medication can still be misused and abused.

Why Wellbutrin Is Not A Controlled Substance

Wellbutrin is not a controlled substance, though it acts similar to other selective serotonin reuptake inhibitors (SSRI).

It is not a narcotic or an opioid, so it does not necessitate a legal classification as a controlled substance — unlike other antidepressant sedatives, such as benzodiazepines.

Wellbutrin does not produce a high, and thus does not possess typical addictive qualities.

Faster-acting agents, such as benzodiazepines produce sedative effects that can be felt within 30 minutes of ingestion.

However, it takes weeks for Wellbutrin to produce positive management of symptoms, since it is not a direct dopamine-releasing or GABA-producing (y-Aminobutyric acid) medication.

Though Wellbutrin is not generally addictive, use of it over time can produce a physical dependence, abuse of it may produce effects characteristic of a Wellbutrin addiction.

Wellbutrin Does Not Produce A High

While there have been some reported cases of people snorting crushed Wellbutrin pills to produce a high, doctors have noted that Wellbutrin does not produce euphoric sensations.

However, if you take excessive amounts of Wellbutrin in an unapproved manner, such as by snorting or ingestion, the brain can be flooded and overwhelmed with neurotransmitters.

However, the effects of stimulants and Wellbutrin are very different, as Wellbutrin is a norepinephrine-dopamine reuptake inhibitor (NDRI), not a stimulant such as amphetamine.

What Class Of Drugs Is Wellbutrin In?

Wellbutrin falls under a class of drugs called norepinephrine-dopamine reuptake inhibitors (NDRI), and are also known as aminoketone medications, which are antidepressant drugs.

The active ingredients in these non-stimulant medications work to access different parts of the central nervous system (CNS) to balance chemicals in the brain.

How Wellbutrin Works In The Body

The effects of bupropion on the brain are technically largely unknown, though we have some ideas.
Wellbutrin specifically operates as an NDRI to balance chemical production and distribution in the CNS.

The active ingredient in Wellbutrin, once ingested, is slowly released into the brain and improves cognitive function by maintaining neurotransmitter production in certain areas of the CNS.

Specifically, it keeps dopamine and norepinephrine active in the brain’s neurons for extended periods of time so the brain can maintain focus and concentration.

Wellbutrin is currently the most commonly prescribed prescription drug used in the treatment of depression for both major depressive disorder (MDD) and seasonal affective disorder (SAD).

Pharmaceutical manufacturers and healthcare providers alike have determined the most efficacious type of bupropion for treating both SAD and MDD to be Wellbutrin XL (bupropion HCL).

This type of Wellbutrin is usually prescribed under the brand name Zyban, or a slightly modified compound, called bupropion hydrobromide (Aplenzin).

Signs of Wellbutrin abuse may fly under the radar if the person currently misusing the drug does so by means of oral ingestion.

However — and this is being seen specifically in Canada and China, but less so in the United States — Wellbutrin is being dissolved into soluble solutions, then injected.

This leads to obvious visual signs of drug abuse, such as skin lesions, veinal bruising, and collapsed veins. However, there are some less-apparent signs of Wellbutrin that are important to recognize.

Some of the serious side effects of Wellbutrin abuse may include:

Wellbutrin, as far as the Food and Drug Administration (FDA) is concerned, is a safe medication when daily doses are taken as prescribed by healthcare professionals.

Long-term use, too, has not proven to cause adverse effects, though some people may experience allergic reactions to the medication.

Wellbutrin, as with many other medications, does have an extensive list of known drug interactions that can produce unpleasant but common side effects.

However, physical dependence is a possibility, which can lead to cravings, suicidal thoughts, and other mental health complications as the brain attempts to reorient itself.

Wellbutrin may be lethal when mixed with other potent drug combinations or drugs of abuse, such as alcohol, opioids, cocaine, heroin, and others.

If you or a loved one is seeking treatment options for drug addiction, call our free helpline to discuss obtaining a referral to a drug rehab program today.