DMT is a very strong psychedelic compound that can have unpredictable and even serious effects in both the long-term and short-term. People who snort DMT can find help through inpatient and outpatient treatment programs. 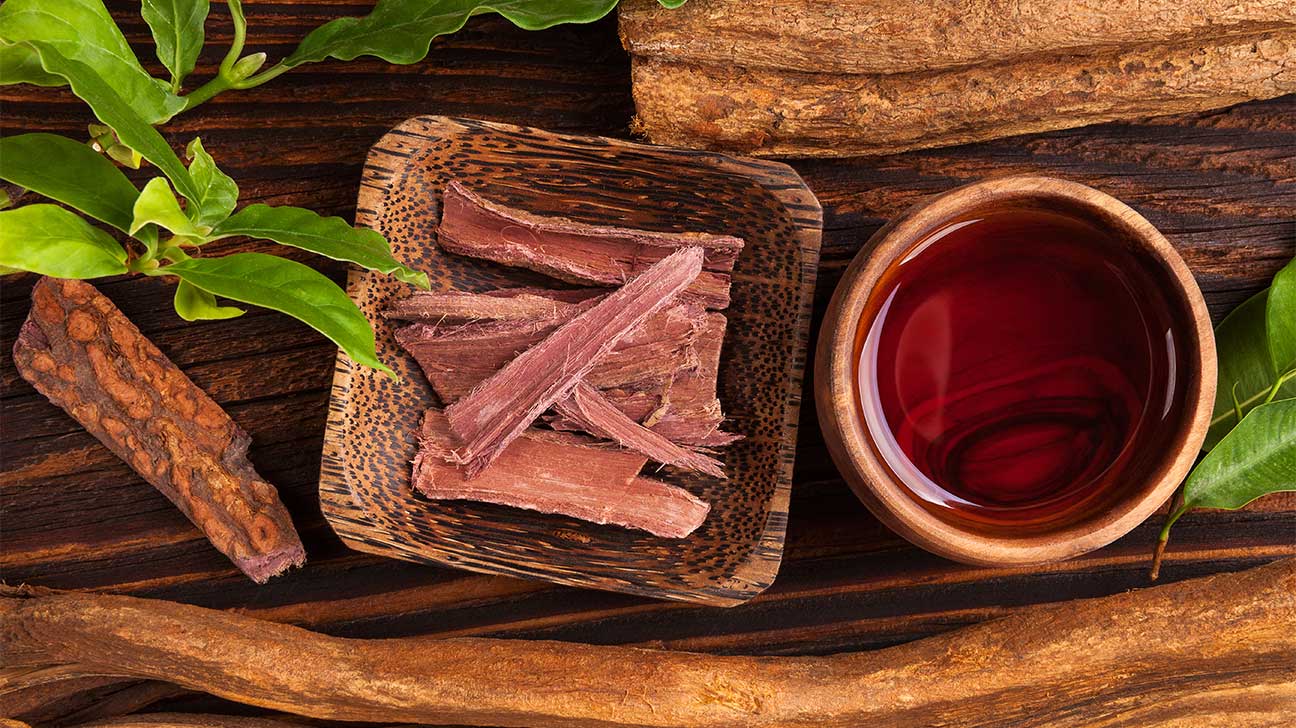 DMT, also known as the spirit molecule, naturally occurs in very small quantities in the brain. It is found naturally in ayahuasca, a South American brew of leaves that is taken for religious purposes.

DMT ( N, N-dimethyltryptamine) is commonly produced (illegally) as a synthetic compound in the United States. Regardless of origin, whether from South America or elsewhere, DMT’s use as a hallucinogenic drug produces strong mind-altering experiences. The highs associated with DMT are reportedly stronger than those derived through the use of other hallucinogens, such as psilocybin (magic mushrooms) or LSD.

This psychedelic drug is commonly taken by vaporization. However, nasal use, or snorting synthetic DMT as crystalline powder may be used as well.

Freebase snorting DMT is reportedly very painful and is not considered a preferred method of ingestion because of the pain and because high doses are required to feel effects.

Many people take DMT recreationally (a “DMT trip”) or to feel a greater sense of spiritual awareness. By itself, DMT is quickly metabolized — especially if eaten. It is usually combined with an MAOI (MAO-inhibitor) to slow its breakdown.

DMT does not create the same experiences for every person. The drug’s purity, the quantity taken, a person’s mental health, and surroundings will influence outcomes.

DMT’s typical side effects include:

When vaporized, DMT takes effect almost instantly — lasting upwards of an hour after the 15-minute peak. Nasal ingestion of DMT is typically performed by mixing an MAOI with DMT powder into coconut cream which is applied inside the nose.

Despite the good feelings that many people derive from DMT use, it carries heavy side effects that may complicate existing health conditions. Side effects and “trip” outcomes are unpredictable when DMT is taken with MDMA, cannabis, ketamine, or synthetic opioids like tramadol and fentanyl.

Side Effects Of Snorting DMT

DMT does not typically create physical dependence like strong opioids or benzodiazepines. However, it can result in serious short-term and long-term effects on the body. People with heart conditions are especially at risk.

Possible side effects include:

Long-Term Effects Of DMT Use

Besides the potential physical impact of having extended high blood pressure or heart rate, the major concern surrounding even recreational DMT use involves altered mental status.

Frequent drug use of hallucinogens like DMT may cause symptoms similar to that of schizophrenia, called hallucinogen persisting perception disorder (HPPD).

Additional long-term symptoms present as persistent psychosis that may present with the following symptoms:

Because DMT does not cause physical dependence, the possibility of addiction is mostly a psychological risk. People that have previously enjoyed a feeling of spiritual well-being may seek out the feelings more than they had previously intended and may frequently ingest DMT.

The signs of problem DMT drug abuse include symptoms like:

If you or a loved one has been using or abusing hallucinogenic compounds like DMT, help is available. The risks associated with DMT abuse are serious and may permanently change your associations with reality.

Click here to find a drug rehab center near you

Treatments like cognitive behavioral therapy may be useful for developing the necessary tools to live a drug-free life. Call one of our treatment specialists to learn more about inpatient and outpatient drug treatment.