What Is A High Alcohol Tolerance?

Drinking alcohol every day can result in a high tolerance to alcohol, which can contribute to the development of an alcohol use disorder (AUD). The effects of alcohol on the body, alongside continued consumption, can lead to a functional tolerance. 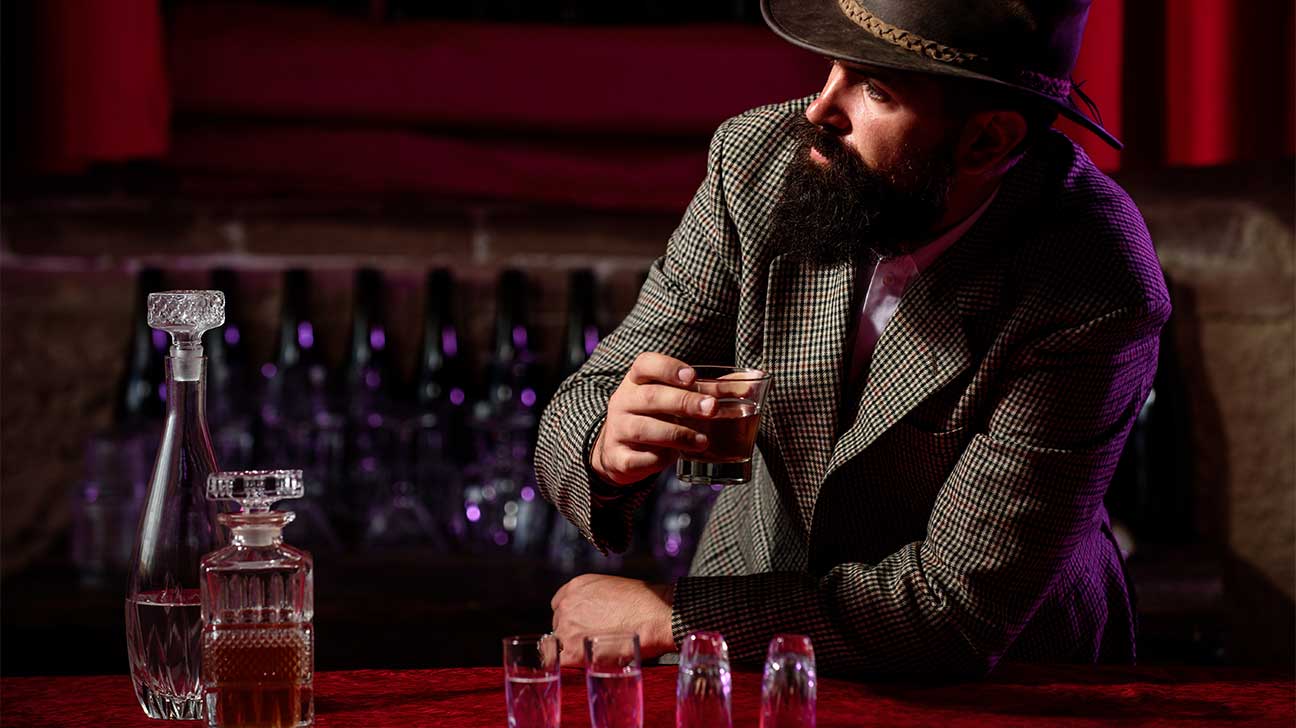 Tolerance is a colloquial term for when you drink the same amount of alcohol that, while in the past resulted in a buzz, does not have the same effect on you any more.

If you used to consume three drinks and heavily felt the intoxicating effects, yet the same amount of alcohol does not produce that ‘buzz’, you have developed a tolerance.

As the body gets used to alcohol’s effects, it tries to rebalance itself and releases less of these chemicals when alcohol is consumed, resulting in a higher tolerance.

What Is Considered High Alcohol Tolerance?

If you have a high alcohol tolerance, it is because your body is minimizing its usual response to alcohol — but this doesn’t mean that excessive alcohol consumption isn’t harming you.

A high metabolic tolerance to alcohol is categorized as maintaining a completely sober state up to the 0.21% blood alcohol concentration (BAC) level.

In simpler terms, if you can drink more than seven standard 5% alcohol content, 12-ounce beverages in one hour without outwardly showing signs of intoxication, you have a high alcohol tolerance.

Causes Of A High Alcohol Tolerance

There are a few different causes of high alcohol tolerance. For instance, repeatedly binge drinking multiple times per week can build a high tolerance.

Also, if one of your parents had a history of heavy drinking, the process of genetic transfer during procreation can cause some individuals to have naturally higher alcohol tolerances.

How often you drink also has effects on your alcohol tolerance. You could have two drinks a day, every day, and your tolerance wouldn’t build.

However, if you had 10 drinks in one sitting, even if it was once per week, your tolerance would slowly build.

Signs Of A High Tolerance To Alcohol

There are a number of signs that can signify a high tolerance to alcohol in any given person.

The higher the tolerance, the more it takes to produce a nauseous reaction in the body — resulting in vomiting if too much is consumed.

If one person begins feeling nauseous after three drinks, but another feels entirely sober after seven, this is a sign of high tolerance, which can result in the body’s habituated ability to ‘feel’ sober.

If excessive levels of drinking do not result in physical impairment, such as being able to ‘stay on top’ of their alcohol and walk in a straight line, that person likely has a high tolerance.

No Slurring Of Speech

Habituated drinkers are usually able to maintain a certain level of tact, even after a heavy drinking session.

If someone is drinking more than three drinks per hour, especially without water or food, but can still speak clearly, they most likely have a high tolerance.

Dangers Of A High Alcohol Tolerance

Drinking greater amounts of alcohol to the point where the influence of alcohol is largely mitigated with respect to slurring, vomiting, and motor control is unsafe.

If it has not already occurred, people with excessive drinking behaviors can easily develop a relationship with alcohol that becomes a pattern of drinking. This is where addiction begins.

Having a high alcohol tolerance and the subsequent need to drink more alcohol can contribute to and exacerbate an addiction.

Aside from addiction, drinking large amounts of alcoholic beverages can pose life-threatening and potentially fatal side effects on the body.

The liver possesses the ability to regenerate its own cells, making it one of the most complex organs in the body.

However, every time your liver filters ethanol, some of those liver cells die. While those can be regenerated, prolonged substance abuse can diminish the liver’s ability to regenerate.

This results in chronic liver disease, which can cause serious and permanent damage, including death.

Prolonged alcohol use results in a depreciation of cognitive ability, coordination, reaction times, and increased dehydration.

There are a number of factors that can affect the alcohol tolerance of any given person, such as body weight, overall health, and more.

A person weighing 150 pounds will have a very different experience after five drinks than someone who weighs 250 pounds.

While the liver of both respective persons will process alcohol the same, their overall BAC will differ due to their increased size.

This can mean longer tolerance-developing windows for heavier persons, and likewise the inverse for lighter persons.

Older people most often have slower metabolisms than younger people, so their body takes more time to filter out ethanol.

This means that drinking can have a quicker and more long-lasting effect on those with slower metabolisms, unhealthy livers, and more.

Which Gender Has A Higher Alcohol Tolerance?

Men naturally have a higher production rate of the alcohol dehydrogenase enzyme, which is an enzyme that helps break down ethanol before it can enter the bloodstream.

This makes men more tolerant to alcohol consumption than women, which can lead to naturally higher alcohol tolerance.

Fortunately, there are many treatment programs in place to help people cease alcohol drinking and enter into sobriety.

Some of these alcohol rehab programs include:

If you or a loved one is searching for alcohol addiction treatment, give our free helpline a call today to discuss obtaining a referral to a treatment center near you.