Doctors sometimes prescribe Ritalin as a treatment option for children and adults with attention deficit hyperactivity disorder (ADHD). While this medication can be effective, it can also cause patients to develop an increased tolerance over time. 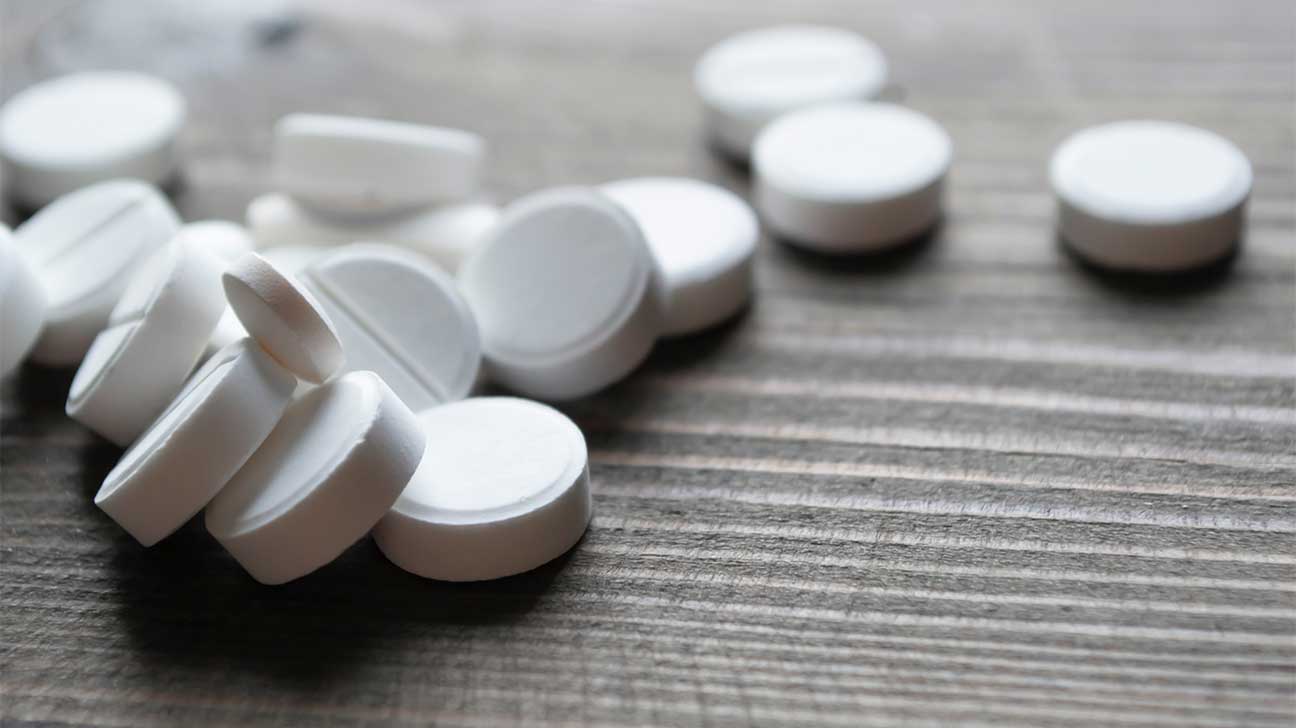 Ritalin (methylphenidate) is a drug used to treat symptoms of ADHD, including lack of concentration, difficulty focusing, and hyperactivity.

The drug influences dopamine and norepinephrine activity in the brain — the two neurotransmitters that affect the brain’s chemical serotonin, influencing pleasure, locomotion, and attention span.

These neurotransmitters are amplified by Ritalin, which prevents their reuptake or reabsorption into the neurons of your brain. Ritalin can be effective in the treatment of ADHD.

But stimulant medications taken in excess or incorrectly can cause amphetamine tolerance to build up quickly making the drug less effective or even worsening the situation.

Ritalin is a Schedule II stimulant used to treat attention-deficit/hyperactivity disorder (ADHD) and narcolepsy. With time, people who use the drug, either by prescribed use or due to misuse, can develop a Ritalin tolerance.

This condition can be caused by a number of factors.

ADHD may worsen with time, requiring you to take Ritalin for extended periods.

When you take Ritalin on a regular basis, your body becomes accustomed to it and stops responding to it. This may result in Ritalin tolerance.

High Doses Of Ritalin Over A Long Period

If you have been taking high doses of medications such as Ritalin for a long period of time, your body may become accustomed to it.

ADHD medications may stop working if the central nervous system (CNS) and body get used to them. This may lead to tolerance.

In turn, high doses, continued use, and tolerance are among contributing factors which may lead to a Ritalin addiction.

The first and most common sign of Ritalin tolerance is a decline in efficacy. Other symptoms include:

Ritalin is a stimulant and has been known to cause weight loss in some people. However, weight loss isn’t always a sign of Ritalin tolerance.

As you become accustomed to Ritalin’s effects on your body, you may find yourself eating less than before.

In addition to appetite suppression, which can also lead to weight loss, Ritalin can increase your energy levels and boost your metabolism.

Taking too much Ritalin, just like other stimulants that affect the central nervous system (CNS), may increase alertness and make it difficult to fall asleep.

Some stimulant medications such as Ritalin, Adderall, and Concerta list sleep problems as possible side effects. Tolerance may even make the situation worse.

According to a study published in Pediatrics on November 23, 2015, children who are given stimulant drugs for ADHD may have difficulty falling asleep.

ADHD medications, such as Adderall and Ritalin, can worsen anxiety symptoms. When taking these medications, the U.S. Food and Drug Administration (FDA) has identified anxiousness as a possible side effect.

This condition could get worse if tolerance develops, because you’ll be taking larger amounts of the medication.

Tolerance to Ritalin could contribute to depression. Although Ritalin can aid in the treatment of ADHD, excessive use of stimulant medication can worsen depression.

It’s also worth noting that some people are predisposed to depression genetically and may experience depressive symptoms even when they take Ritalin as prescribed.

Clinical trials show that preteen Ritalin use can lead to depression later in life.

The same could be said for adolescents who use higher doses of Ritalin. When they take the medication later, it may not work.

The Connection Between Tolerance And Ritalin Withdrawal

When you begin taking Ritalin for attention-deficit/hyperactivity disorder (ADHD), it may work well at first.

However, over time it may lose its effectiveness and stop controlling your symptoms or even make them worse. This is a normal process called tolerance.

Over time, you may have to change the drug or stop using it. When it’s not provided, you may experience withdrawal symptoms.

Ritalin withdrawal symptoms include anxiety, depression, irritability, and even drug cravings (which can lead to relapse). Severe cases may result in psychosis-like episodes that require hospitalization.

The best rehabilitation program for Ritalin abuse is a program that treats co-occurring mental health problems and substance abuse.

This is because people who use Ritalin often have underlying issues related to their drug use.

As such, treatment professionals need to be prepared to address these other problems to help people recover.

Your healthcare provider may have to change your antidepressant meds if you develop tolerance or recommend drug holidays to help combat the issue.

Co-occurring disorder treatment may be in either inpatient or outpatient settings, and may involve detox, therapy, counseling, support groups, and more.

Tolerance, addiction, high blood pressure, and other adverse effects can result from excessive Ritalin use, as well as amphetamine, meth, and alcohol abuse.

If you’re ready to get help for drug abuse or alcohol addiction, talk to your doctor about what type of rehab program is best for you.

Speak to an addiction treatment professional today to learn about Ritalin tolerance and stop the dependency on the drug.