Vyvanse Tolerance And How To Manage It To Prevent Addiction

Vyvanse is a stimulant drug that may result in increased tolerance when misused. Effects of Vyvanse abuse may include psychosis, seizures, addiction, and more. 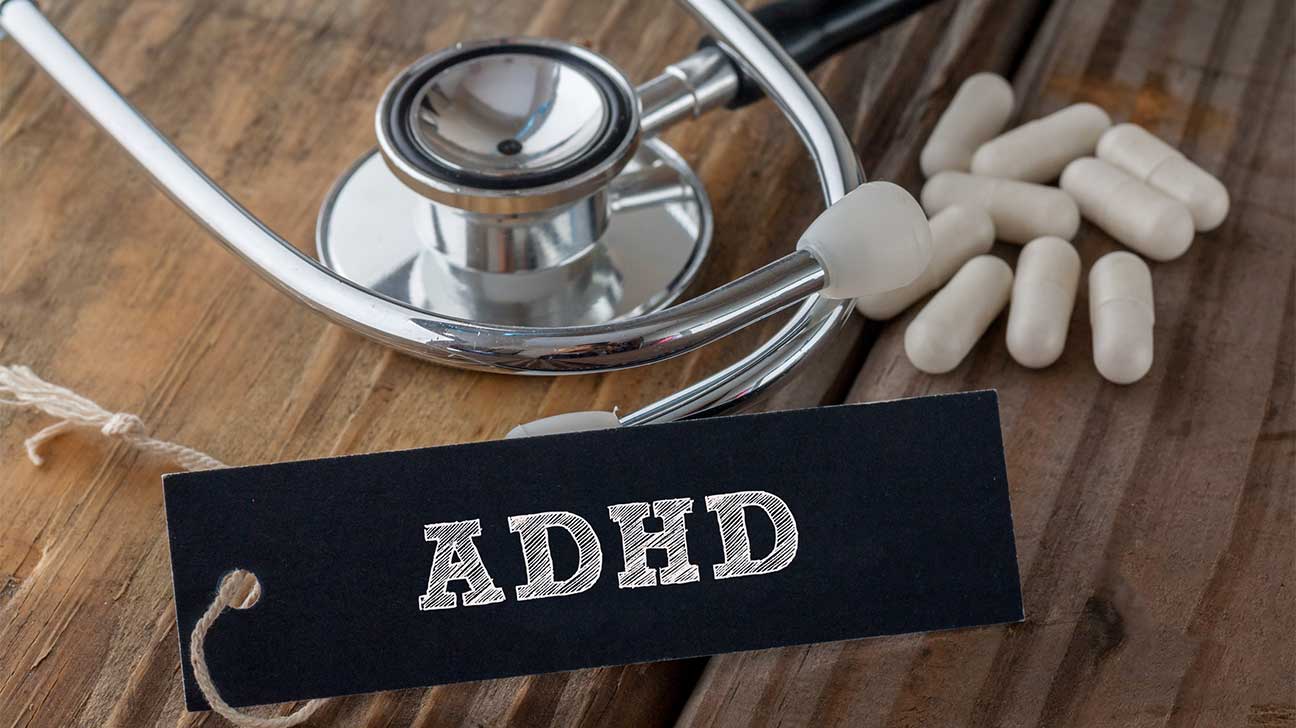 When taken at high doses, or when used over a prolonged period of time, a person may build up a tolerance to Vyvanse. This can eventually lead to the development of a substance use disorder (addiction).

Vyvanse, also known as lisdexamfetamine dimesylate, is a Schedule II controlled substance. It is a central nervous system stimulant that affects neurotransmitters in the brain such as dopamine and serotonin.

Vyvanse is also known as a prodrug, which means it must first undergo an enzymatic conversion before it can be used in its active form. This mechanism makes it harder to abuse Vyvanse.

When misused, however, a person may develop an amphetamine tolerance. While reversible, tolerance can lead to serious side effects including Vyvanse addiction and overdose death if not treated accordingly.

One of the main culprits of Vyvanse tolerance is when people take higher doses of the drug than they’re supposed to.

Higher doses of Vyvanse will eventually make the body acclimated to the effects of the drug, and will likely result in ADHD symptoms starting again due to the lowered potency.

While it is difficult to get high off Vyvanse, some people attempt to do so by crushing the pill for snorting or dissolving the capsule in water for intravenous injection.

People who attempt to recreationally use Vyvanse may find it difficult to achieve a euphoric high. Ingesting the drug in this way, however, will almost certainly result in a higher tolerance to the medication.

When Vyvanse is taken over a long period, the body may become increasingly acclimated to the neurochemical effects of the drug which eventually leads to tolerance.

Other factors that may lead to tolerance include ingestion of supplements such as vitamin C from orange juice, as well as a person’s age, weight, and body fat composition.

Side Effects Of Vyvanse Tolerance

Below are some of the most common side effects associated with Vyvanse tolerance.

Common side effects may include:

Many of these adverse effects will persist or get worse if a person abruptly removes themselves from Vyvanse and starts to experience acute withdrawal symptoms.

These symptoms may also be made worse by drug interactions if a person is abusing other pharmaceuticals and substances such as alcohol along with Vyvanse.

Drug tapering is a process of slowly stopping a medication by reducing the dosage of the drug over time.

In the case of Vyvanse tolerance, tapering may be accompanied by medically monitored detox and medication assisted treatment (MAT) to help the body get rid of the drug.

How Vyvanse Tolerance Contributes To Addiction

When a person has a high tolerance to Vyvanse, they may eventually become physically dependent on the drug or start mixing Vyvanse with other substances to heighten its effects.

Other substances may include ADHD medications such as Adderall XR, Concerta, or Ritalin, or illicit drugs such as methamphetamine and cocaine, among others.

Misusing any prescription medication in this way may eventually result in physical dependence and addiction, which may be treated in a drug rehab program.

Abusing prescription stimulants is dangerous and may lead to health consequences. The treatment services listed below may help you or your loved ones overcome prescription drug addiction.

Treatment options for amphetamine addiction may include:

Our team can help you find a healthcare provider that fits your specific needs or provide you with a referral for medical advice.