Can I Develop A Tolerance To My Antidepressants?

Antidepressants such as Prozac and Zoloft can work less effectively over time, in part due to drug tolerance. Developing a high drug tolerance to an antidepressant may require alternative interventions or a dosage adjustment from your doctor. 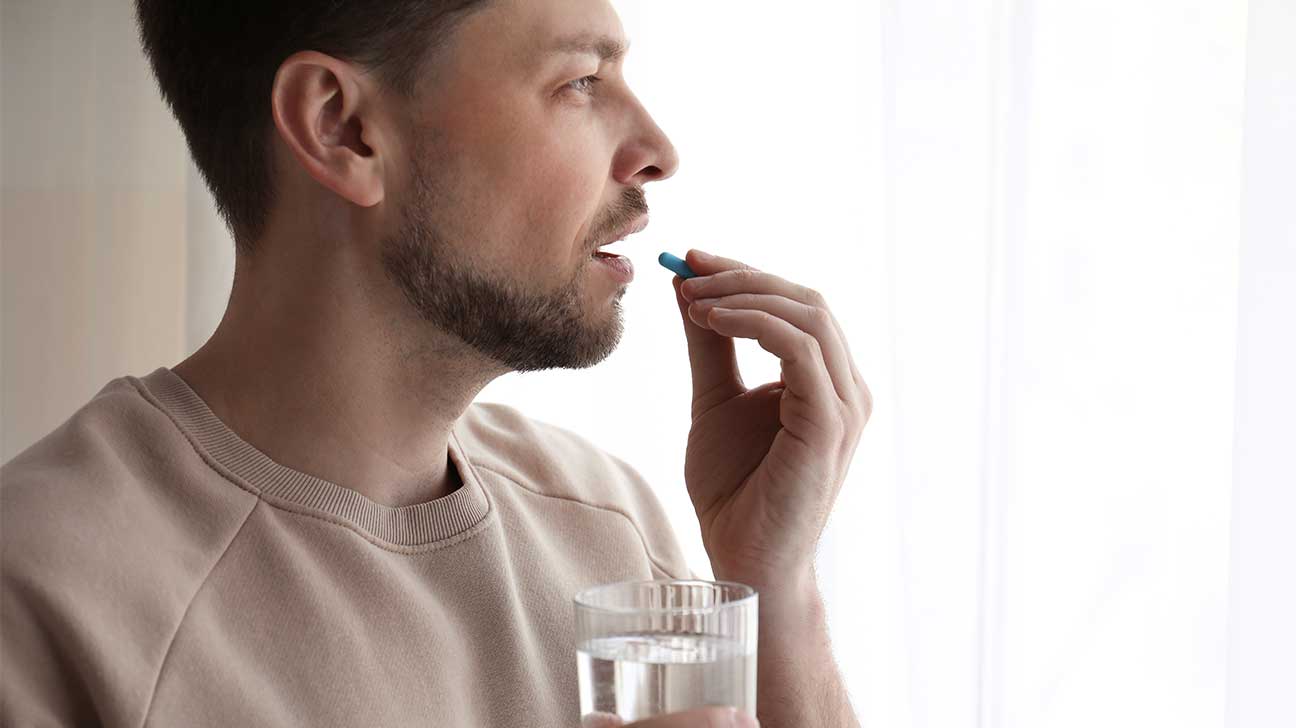 Antidepressants can be a beneficial treatment for people with mental health conditions such as major depressive disorder, anxiety disorders, and other mood disorders.

Studies show, however, that these drugs can sometimes work less effectively over time in treating symptoms of mental health conditions with chronic use.

According to researchers, one potential contributor to this change is tolerance, also known as antidepressant tachyphylaxis (ADT), breakthrough depression, or a drug “poop-out.”

What Is Antidepressant Drug Tolerance?

Tolerance is a change in the body’s response to a drug as it’s repeatedly used over time. For instance, feeling weaker drug effects after taking the same dose.

Research shows that some common antidepressants can become less effective over time, at least in part due to the potential development of drug tolerance.

What Else Can Make Antidepressants Stop Working?

Several factors, in addition to drug tolerance, can impact how effective a drug continues to be for treating depressive symptoms, or anxiety symptoms.

Other contributing factors may include:

If you feel a relapse of symptoms, such as worsening mood or instability, it may be worthwhile to talk to your doctor about your treatment options.

Signs Of An Antidepressant Tolerance

Tolerance to antidepressants can develop over time through long-term use, or very rapidly in some cases. The primary sign of this is a depression relapse.

Signs of this may include:

Which Antidepressants Cause Tolerance?

It is possible to develop tolerance to a number of antidepressant medications, although some drugs may be more or less likely to cause tolerance than others.

Examples of antidepressant tolerance include:

How Tolerance To Antidepressants Develops

The way that the body responds to antidepressants can vary from person to person. That is, not everyone who takes a certain drug may experience weaker effects over time.

With most drugs, tolerance builds as the body adapts to the presence of the drug in your system.

Another possible explanation for the buildup of tolerance with antidepressant use is that the receptors in your brain become less sensitive to the drug over time.

It is common for tolerance to develop with a wide range of drugs, including prescription opioids and benzodiazepines, following at least several weeks of regular use.

But tolerance can also develop very rapidly over a short period, research shows, particularly with antidepressants. This is known as acute tolerance or rapid tolerance.

Negative Side Effects Of Antidepressant Tolerance

Antidepressant tolerance is not dangerous by itself. But for people with severe depression, it may cause a worsening, or return, of debilitating physical or mental health symptoms.

Potential side effects of tolerance include:

Tolerance can also be a risk factor for self-medication. That is, increasing your dosage on your own or turning to other drugs to relieve distressing symptoms.

For some people, drug abuse can stem from an attempt to self-medicate symptoms of a mental health disorder, such as depression, anxiety, or symptoms of psychosis.

Signs of drug abuse can include:

What To Do If You Develop A Tolerance To Antidepressants

Antidepressant efficacy can wane over time for a number of reasons. If this does happen to you, or a loved one, the first thing to do is contact your healthcare provider.

Your prescribing clinician can offer personalized guidance for possible solutions or alternatives in order to ensure that your needs are met.

What this may involve:

For drug abuse, professional treatment in a drug treatment program, or substance use counseling, may be recommended.

Get answers to frequently asked questions about antidepressant treatment and tolerance.

❓ Which Types Of Antidepressants Can Cause Tolerance?

✔️ Tolerance can develop through the use of many types of antidepressants.

❓ Is Antidepressant Tolerance The Same As Dependence?

✔️ No. Drug dependence can cause you to go through withdrawal (e.g. shakiness, nausea, sweating, headaches) if you suddenly reduce or stop your drug use.

Tolerance, on the other hand, does not cause withdrawal. It is simply a change in your body and brain’s response to a drug.

✔️ Antidepressants are not generally considered addictive. Addiction, unlike tolerance, is a condition that can require intensive treatment to overcome.

With other drugs, tolerance can be a sign of addiction if someone’s tolerance for a drug is very high, and they are engaging in harmful drug use behaviors.

❓ How Long Does It Take To Develop A Tolerance To Antidepressants?

✔️ The amount of time it takes for tolerance to develop can vary. For some, this can occur over a short period of time. For others, this may occur over months or years.

Get Help For Mental Health And Drug Abuse

Substance abuse can be a sign that someone is struggling to get help for a mental health problem, such as depression or debilitating anxiety.

If this describes you or a loved one, you’re not alone and we may be able to help.

Call our helpline today for more information on treatment options for mental health and substance abuse.

Medically Reviewed by
Johnelle Smith, M.D on September 2, 2022
Questions About Treatment?
Get confidential help 24/7. Fill out the form below for:
People also read
Drug And Alcohol Tolerance Antidepressant Detox