Cocaine Tolerance And Decreased Effects: What It Means

When a person abuses cocaine for an extended period of time, they will likely start to build up a tolerance to it. This tolerance can also be affected by other factors, such as the use of other stimulant drugs or how long and how frequently the person has been using cocaine. 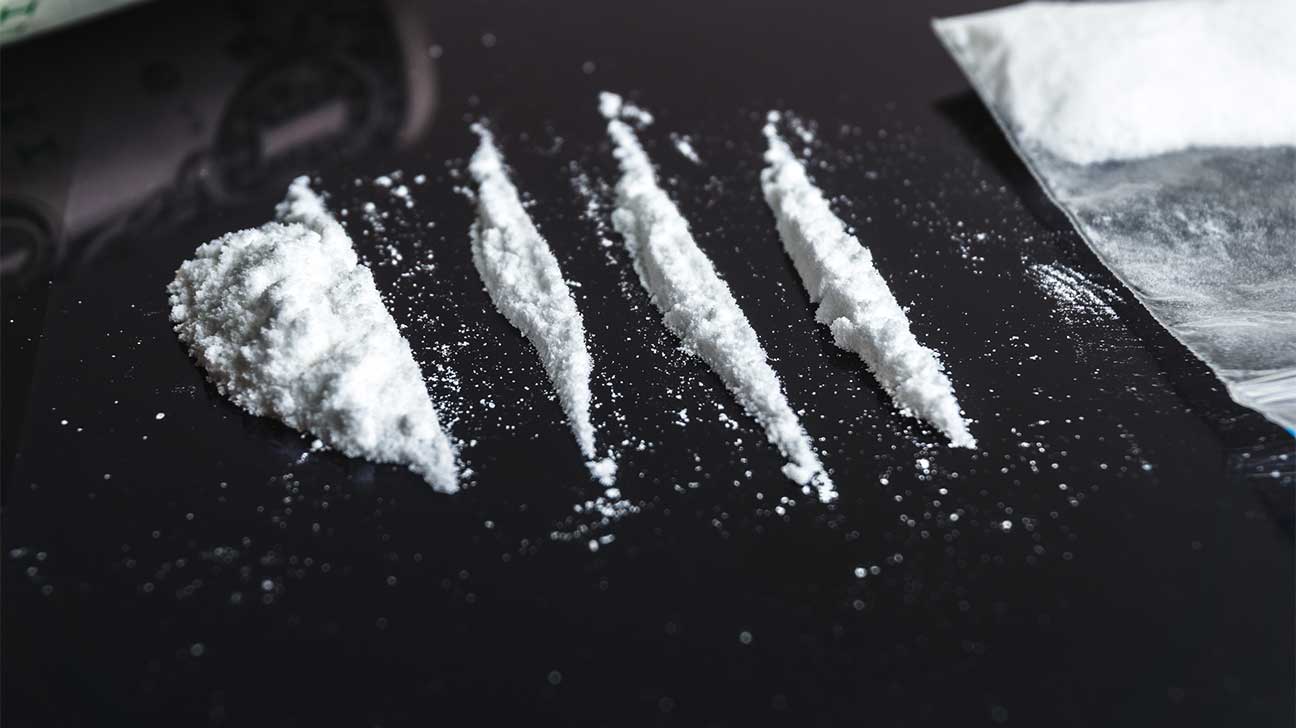 Cocaine is a powerful stimulant that can be taken by self-administration through snorting, smoking, or injecting.

It creates an energetic and euphoric high by acting on the central nervous system and causing a person’s dopamine levels to spike and their heart rate to speed up.

This dopamine release can be very pleasurable and inspire a person to keep taking more and more cocaine in order to keep it going.

Eventually they will need more of the drug to reach their baseline high. This is how a development of a drug tolerance starts.

What Causes A Cocaine Tolerance?

A cocaine tolerance can only really develop by using large amounts of cocaine over an extended period of time.

Extended cocaine use can cause changes to the chemicals and structure of the brain. These could include permanent damage to neurons, the nucleus accumbens, and the dopamine transporters.

Cocaine also decreases the amount of dopamine and serotonin being produced.

When less dopamine is being produced by the body naturally, more and more cocaine will be needed in order to feel the euphoric high from it.

Cocaine tolerance builds with time, regardless of the method of administration of cocaine.

Cocaine injection is considered the most intense method, however, so you will often see someone with high tolerance shooting cocaine.

Cross-Tolerance With Other Stimulant Drugs

If someone is using other stimulant drugs regularly, such as amphetamine, this can potentially affect their tolerance to cocaine.

This is because all stimulants work similarly by acting on the dopamine neurotransmitters in a person’s brain.

Sometimes, a person may also be tempted to take a non-stimulant drug, such as an opioid, as a way to decrease their tolerance and increase their sensitization to cocaine.

Opioids act differently, by acting on the opioid receptors in the brain.

Long-Term Or Heavy Cocaine Use

The more cocaine exposure a person has, the more likely they are to build up a tolerance. When this happens, cocaine’s effects will be felt less and less unless the doses of cocaine get larger.

When a drug becomes less potent to a person with repeated doses it is called behavioral tolerance.

This is because the usual behavioral effects that they would normally associate with the drug are not being felt.

It is important to understand the different metrics between cocaine tolerance and cocaine dependence.

A cocaine tolerance will likely lead to a cocaine dependence, but it is possible to have one without the other.

With tolerance, a person will need higher and higher doses in order to achieve the same effects.

With dependence, a person will struggle to function at all without the drug. Chronic cocaine administration can lead to both tolerance and dependence.

Not only will cocaine withdrawal be more difficult to avoid in someone with a tolerance, but it may also hit much harder as well.

Cravings for the drug will be strong and only become more difficult to satisfy as use continues.

If someone you know has been using cocaine enough to build up a strong tolerance, then they are likely addicted to cocaine and in need of professional intervention for drug addiction.

Treatment options for cocaine addiction include:

Find A Drug Rehab Program Near You

Are you or a loved one in need of rehab treatment for cocaine abuse or any other form of drug use? You are not alone, and we are here to help.

Please call our helpline when you are ready to find inpatient or outpatient treatment for a substance use disorder. We look forward to hearing from you.