LSD Tolerance: How Long Does It Take To Build?

Tolerance to LSD can build quickly and make its effects less noticeable with the usual dose. LSD is a hallucinogen that does not lead to addiction, but withdrawal symptoms can still happen. LSD abuse can be addressed with addiction treatment. 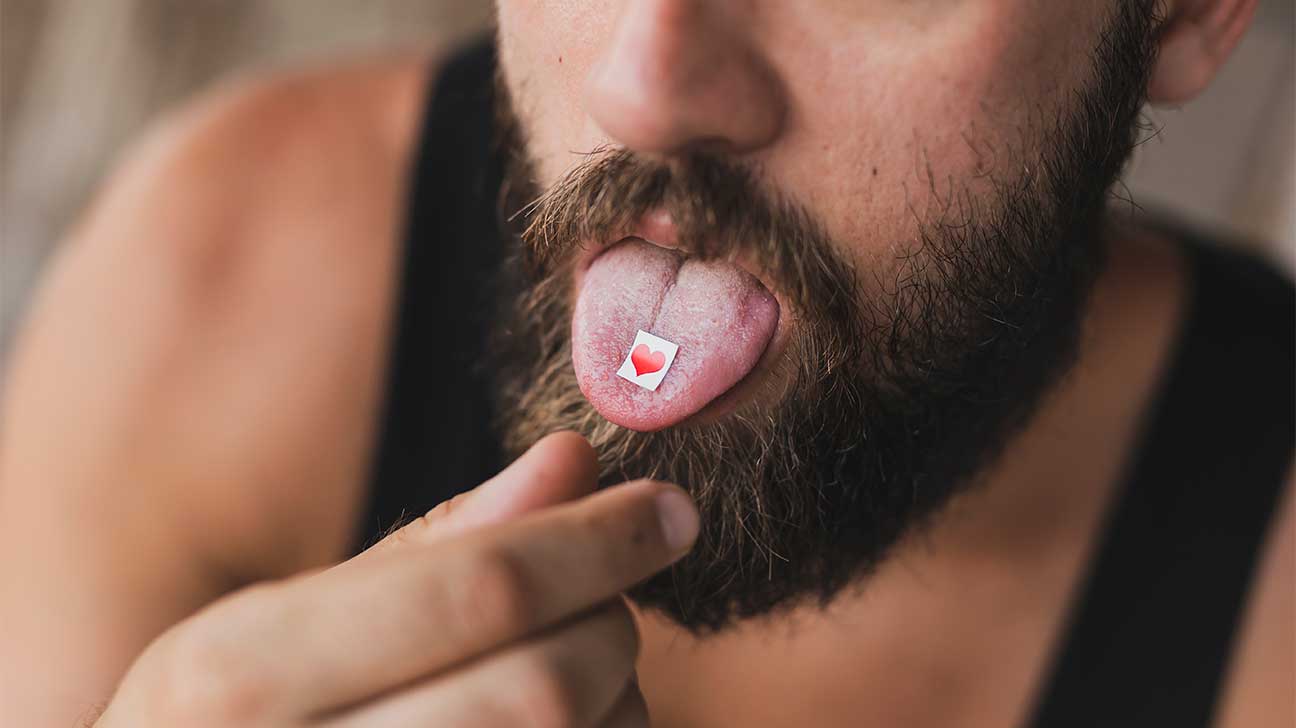 LSD, also called “acid” or “LSD-25”, is a hallucinogenic and dissociative drug. The drug is usually put onto blotter paper, which is placed on the tongue.

Tolerance can develop within just 24 hours of starting to take LSD.

Tolerance is an adaptive response wherein the psychedelic effects of LSD will be less noticeable than the first time the person took the drug.

For example, if a person takes two doses of LSD one day, then takes two doses the next day, the mental and behavioral effects will be less noticeable on the second day. A common dose for LSD is currently about 50-100 micrograms.

How Long It Takes To Develop A Tolerance To LSD

People take drugs like LSD, psilocybin, DMT, and mescaline because they produce a “psychedelic experience”.

When people take LSD repeatedly, they often notice that these effects are lessened over time, even when they take the same dose.

This is because they may have increased their metabolic tolerance, or affected their body’s metabolic processes (the way they process the drug).

Cross-tolerance between the drugs mentioned above might also develop, meaning that the effects of several hallucinogens are lessened by taking one of them.

The pharmacology of LSD shows that it works as an agonist on the serotonergic neurons in the brain, particularly serotonin receptors, as well as by increasing glutamate cell activity.

One reason that tolerance develops may be that these serotonin receptors become desensitized to LSD quickly.

Some people try to take advantage of LSD tolerance by using a practice called “microdosing”.

Microdosing involves taking a very small dose of a hallucinogen every day. People say that it may have physical and mental health benefits.

Can LSD Tolerance Be Reversed?

Psychopharmacology studies show that LSD tolerance develops quickly, but it can also reverse quickly. If someone stops taking LSD, their tolerance may decrease again within a week.

Although having a high tolerance to a drug is unsafe because it makes overdosing more likely, LSD may be somewhat different.

A tolerance to LSD may protect against “bad trips”.

A bad trip is when someone who takes LSD has an experience that is very negative and can trigger psychosis, LSD toxicity, or even schizophrenia in people who are already susceptible.

Does Tolerance Affect Withdrawal From LSD?

LSD does not lead to a strong physical dependence in people who use it often, even with a tolerance to the drug.

Still, when people have been using LSD regularly and they stop suddenly (detoxification), they may experience side effects that resemble withdrawal symptoms.

Hypersomnia is the opposite of insomnia. People facing hypersomnia may be unable to stay awake or alert during the day, even if they get a normal amount of sleep.

This is a common effect in people detoxing from LSD.

Some people detoxing from LSD may experience depression. The neuroscience on this subject shows that LSD’s effects on serotonin receptors (5ht2a) in the brain may be related to depression during LSD detox.

Although the characterization of LSD is not as an addictive drug in the way that drugs like cocaine and heroin are, it can still be abused.

People often use LSD to escape issues in their life and they may develop a psychological dependence on the drug.

Many substance abuse treatment centers offer rehab programs that can help with LSD use. Treatment may involve psychiatry interventions and behavioral therapy.

Find Substance Use Disorder Treatment For LSD Use

If you or a loved one has been abusing LSD, substance abuse treatment can help.

LSD is a dangerous drug that can lead to long-term mental and physical side effects if it is abused heavily.

Don’t wait for things to get worse. Contact us to learn about your options for treatment and start your recovery from LSD abuse today.