Can You Develop A Meth Tolerance?

Meth addiction can happen easily and so can an increased tolerance to the drug. The effects of methamphetamine use can be devastating for the body and mind, but addiction treatment can help with meth abuse. 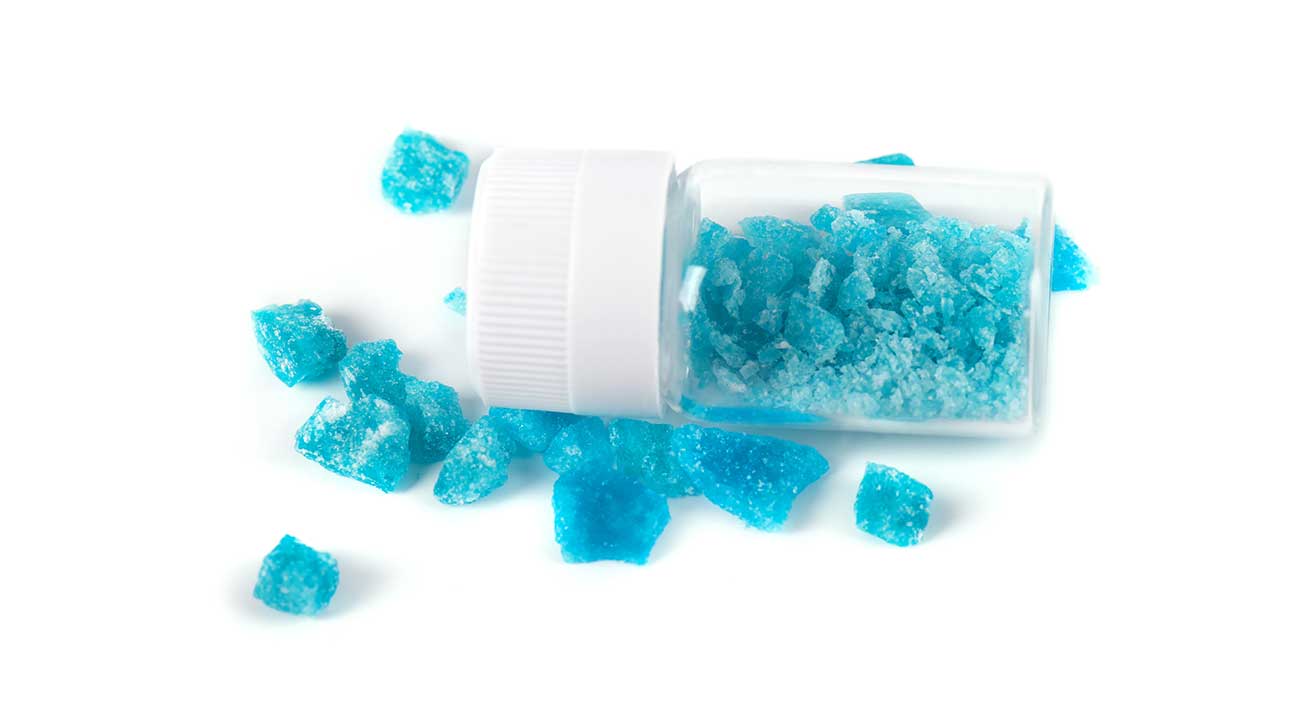 Tolerance to meth can form quickly. Meth is a highly addictive drug, often used by smoking and snorting, and people who abuse it often need to take higher and higher doses to feel the same effects.

Increased tolerance is one of the hallmarks of drug addiction for all addictive substances, including meth, opioids, and alcohol.

Once a tolerance to meth develops, a person will use more of the drug every time they want to get high. This increases the risk of negative side effects and health problems.

How A Meth Tolerance Forms

A meth tolerance forms when a person repeatedly abuses meth to get high. As the body and brain get used to having meth in the system, a higher dose of the drug is needed to feel the same effects.

Meth is a central nervous system stimulant, meaning many of its effects come from the way it interacts with neurons, monoamine neurotransmitters, and receptors in the brain.

One neurotransmitter affected by meth is dopamine. Meth causes the rapid release of dopamine, which is part of what leads to feelings of euphoria in people that use the drug.

Over time as a person abuses meth repeatedly, it takes higher doses to release the same amount of dopamine in the brain.

Another widely known neurotransmitter affected by meth is serotonin. Serotonin release is also triggered by meth use, leading to short-term feelings of well-being.

Factors That Influence Tolerance To Methamphetamine

Many factors can influence someone’s tolerance for meth.

One major factor is how often methamphetamine abuse occurs. The more times someone uses meth within a short time period, the higher their tolerance will become.

Another factor is the size and weight of the person using meth. In general, larger people will have to take more of the drug to feel the same effects.

A final major factor that influences meth tolerance is overall health and whether the person is using any other substances.

The body can only process so many toxins at once, so people who are using other drugs and/or have other health problems will likely have a lower meth tolerance.

How Meth Tolerance Affects The Body

As meth abuse goes on and tolerance builds, health problems are likely to arise as well.

Effects On Memory And Emotional Health

Meth can also have major effects on memory, emotional, and mental health. Meth use can lead to psychosis, strong cravings for the drug, and major disorders like anxiety and depression.

Meth use can lead to erratic and unpredictable behavior, including violence and self-harm.

A very high tolerance to meth is usually a sign of heavy drug use. When a person who has been using meth heavily and consistently tries to detox, they are likely to experience withdrawal symptoms.

Meth withdrawal is less severe than that of some drugs like alcohol and opioids, but it can still be very difficult and often leads to relapse.

A high tolerance to meth is one sign that you should seek help at a professional meth detox center.

Treatment options for meth addiction usually begin with an inpatient detox and rehab program, before moving to inpatient or outpatient care.

People who use meth have a high relapse rate when they try to quit, so seeking professional help is highly recommended.

If you or a loved one has been using meth, now is the time to act.

Contact us today to learn about treatment options for meth addiction and abuse.